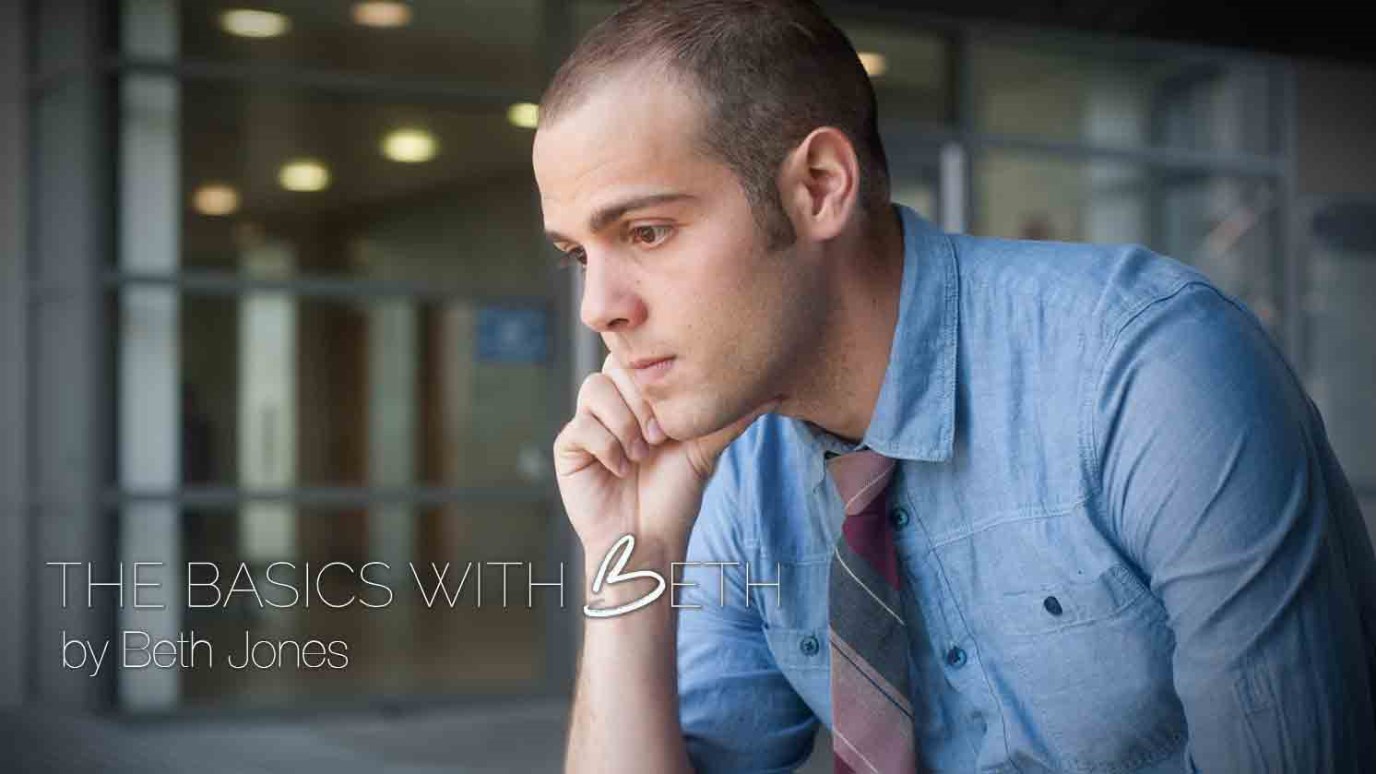 When the enemy comes knocking on your door—resist him!

"Therefore submit to God. Resist the devil and he will flee from you." James 4:7, NKJV

Has the devil been bothering you? Resist him! Put him on the run. Make him flee! When the enemy comes knocking on your door—resist him. When he tries to throw thoughts of fear, discouragement, anger, temptation or other things your way—resist him.

The devil is persistent. He usually starts his efforts with a thought—called a "fiery dart." He watches to see what we will do. If we give him any attention, he continues to throw thoughts our way and flings one fiery dart after another with the hopes that he can penetrate our shield of faith—and ultimately steal, kill and destroy areas of our lives...or our very lives themselves!

For example, a thought comes to you: "God isn't real; why do you even believe in Him?" or "God won't protect you; you should live in fear…" or "Why don't you just give that person a piece of your mind…" or "It's too hard to live in faith. Why try?" and on it goes. And, if we don't resist the devil, those thoughts continue…

"Yeah, that's right. God doesn't even exist and you are on your own…you might as well quit believing" or "You will probably get killed doing that; after all, what makes you think God will protect you?" or "It's about time you told them off and sock it to them…" or "Just throw away your faith and quit this whole believing thing—is it even working for you?" and on and on. If we listen to his words and mull over his thoughts—rather than resist him—he will get the upper hand and those thoughts will turn to imaginations, arguments, reasonings and, ultimately, strongholds that hinder us.

So, cut him off at the pass—resist him! One of the best ways to resist the devil is with silence! Don't even acknowledge the thoughts he throws your way. Don't even give them a voice. Don't say what he says. Only say what God says. When the enemy throws a thought your way, don't even give it any attention—just quote the Word of God on the topic.

For example, the thought about God's existence comes to you and rather than even acknowledging that thought—you simply say, "Whoever comes to God must believe He exists and He is the rewarder of them who diligently seek Him. (Heb 11:6) God's eternal qualities are revealed to me through His creation. (Rom 1:20). Though I have not seen Him, I love Him and I am filled with inexpressible joy (1 Peter 1:8)!" When we do this with the Word of God, we have effectively submitted to God, quenched the fiery darts of the enemy and resisted the devil! And…now, he will flee from you!

Say It: “Father, I submit to You and Your Word. I resist the devil every time he throws a thought or a fiery dart my way. I know that when I resist him with Your Word, he must flee! In Jesus' Name. Amen."