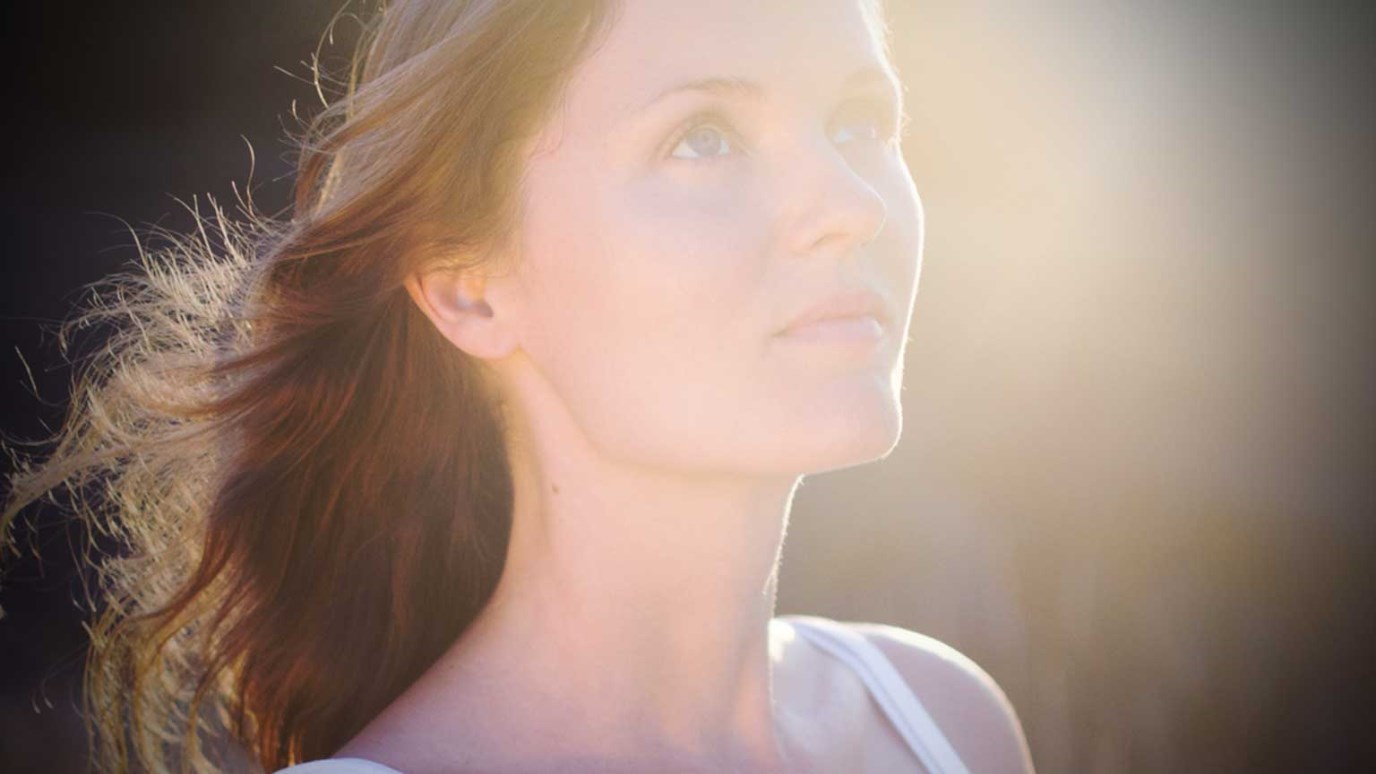 As you seek to emulate the godly men of the Bible, remember that they are godly only because of Christ.

“He is without father or mother or genealogy, having neither beginning of days nor end of life, but resembling the Son of God he continues a priest forever” (Heb. 7:3).

The long wait for God to bring the final renewal of all things led many in the original audience of Hebrews to consider abandoning Christ. As a result, we have an epistle reminding them (and us) that even father Abraham had to endure patiently in order to receive the promise (6:15). The promise to Abraham is an anchor to our souls as we wait for the kingdom’s consummation because it is a hope guaranteed by Jesus, our High Priest in the order of Melchizedek (6:20).

Typology is a common method of interpretation among New Testament writers. In a typology, New Testament authors use Old Testament examples of people and events that foreshadow Christ. The comparison of Christ to the Melchizedek narrative of Genesis 14 in Hebrews 7 is a good example of typology. We are told in 7:2 that Melchizedek means “king of righteousness.” This comes from the Hebrew words melek,“king,” and zedek, “righteousness” (hence, “Melchizedek”). We are also told that Melchizedek is a king of peace (Salem — shalom, “peace”). Because Jesus is the King of righteousness and peace, He is qualified to be a part of Melchizedek’s line.

Jesus not only fulfills the role of Melchizedek, He transcends it. In 7:3, we see that, like Melchizedek, Christ has neither mother nor father, neither beginning nor end. This may seem strange to us. How can either one of them, especially in light of the gospel birth narratives, be said to be without parentage? Considering that the author is writing to make a particular point of comparison: he is merely reading Genesis and saying nothing beyond what Moses did. Moses did not write a genealogy or death narrative for Melchizedek, and so, though he certainly had parents as well as a beginning and an end, it is as if he had neither. And while the Genesis narrative anticipates Christ in these respects, Christ is far greater than Melchizedek because He, at least in His divine nature, is actually without parents and actually without beginning or end. Christ alone is the Alpha and Omega, the beginning and the end.

In comparing Christ to Melchizedek, it can be easy to think that the primary focus is on how Christ resembles him. But in 7:3 we are told that it is Melchizedek who resembles Christ. As you seek to emulate the godly men of the Bible, remember that they are godly only because of Christ.

What Story Will Our Generation Write for Future Generations?
Ronnie Floyd