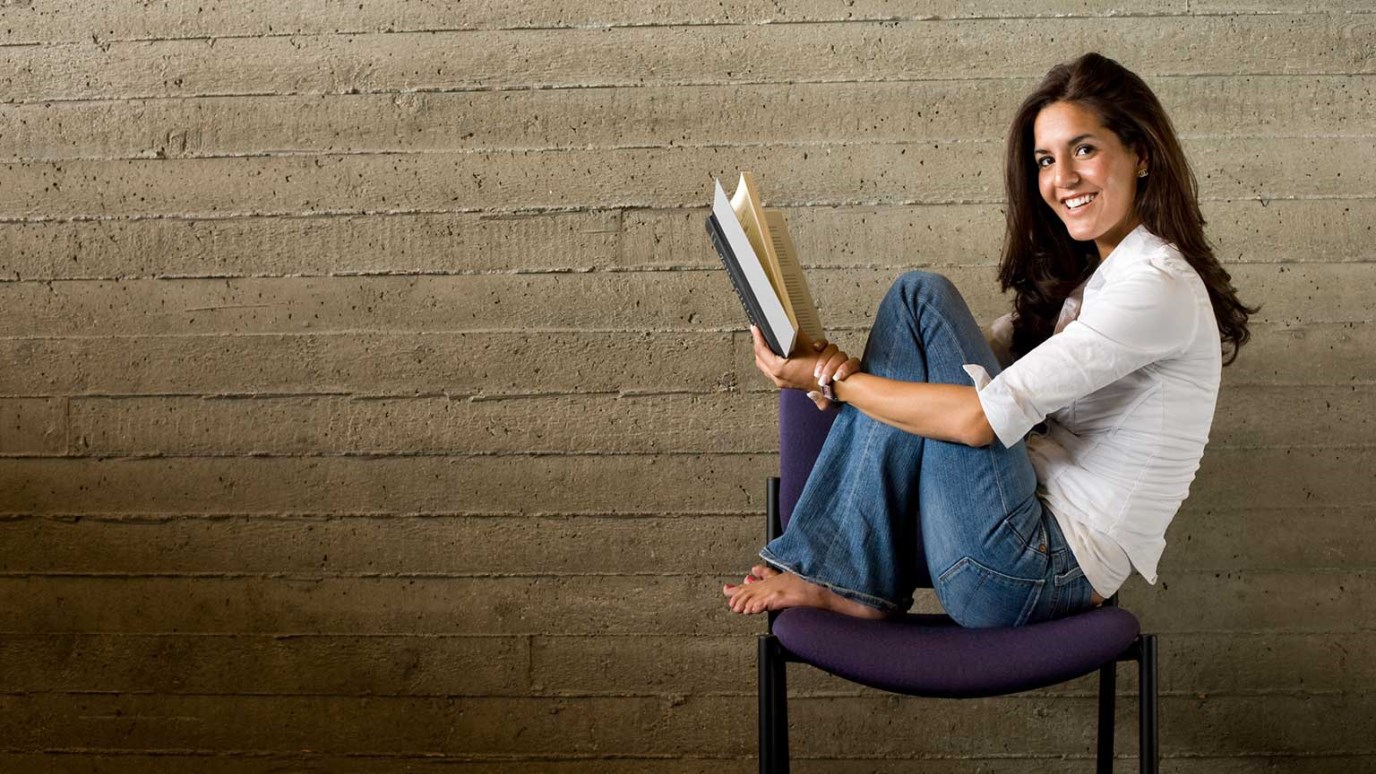 Want happy students? Get them focusing on something other than their own happiness.

You probably heard the phrase growing up: “It’s better to give than to receive.” Well, the University of Illinois just proved this to be true — at least, if you’re an adolescent.

Their study discovered that 15-16 year-old students who invest energy in pro-social activities such as giving their money to family members or serving a charity are less likely to suffer any level of depression than those who get a bigger thrill from taking risks or keeping the money for themselves. Wow…mom was right after all.

The university researchers detailed their findings in the Proceedings of the National Academy of Sciences. The study focused on the ventral striatum, a region of the brain that regulates feelings of pleasure in response to rewards. Previous studies revealed that ventral striatum activity tends to be more vivid in adolescence, suggesting that teens experience the pleasure of rewards more intensely than younger kids or adults.

In short, during the teen years, everything’s exaggerated. Adolescence is a time of expanded risk-taking — and this can be both good and bad, depending on the young person, suggests Illinois psychology professor Eva Telzer, who led the study. Why is this? Depressive symptoms tend to increase during teen years, Dr. Telzer reports. So, kids may respond by taking foolish risks…or they can risk involvement in an altruistic cause they believe in, and gain great satisfaction, hence warding off natural depression.

The Best Kind of Risk Taking…

Here’s the cool part of this research, and the part you and I can apply with students:

“This study suggests that if we can somehow redirect adolescents away from risk-taking for self-centered rewards and toward engaging in these more pro-social behaviors, it can have a positive impact on their well-being over time,” she said. As old-fashioned as it may sound, attending to others rather than myself, and focusing on what I GIVE rather than what I RECEIVE, may just be an answer to the increasing depression and even narcissism we see among adolescents.

Previous studies centered mostly on negative outcomes linked to ventral striatum activation and risk-taking in adolescence, Telzer said. The new findings demonstrate that ventral striatum activation also can play a positive role in the adolescent brain. Kids are going to take risks — we just need to prod them toward the right ones. Further, the social context within which a young person feels rewarded may matter more than the feeling itself — at least in terms of his or her mental health and well-being over time, she said. In other words, the cause doesn’t have to be big, just valuable to them. What’s important is that they gain satisfaction from generosity.

So, let me illustrate with my personal experience...

As we work with athletic departments, we’re finding that a growing number of college athletes are transferring from one NCAA program to another because they “aren’t happy with the playing time” they’re getting. In other words, the reason may be logical, but it’s completely self-centered. According to InformedAthlete.com, 764 student-athletes requested to transfer this past year. Many, of course, were legitimate requests to move to a school that was a better fit. What’s most interesting, however, is a large portion of the athletes frequently continued to be unhappy in the new school they entered. They took their displeasure with them. No matter where they attended school, they remained depressed or unhappy. So who are the happiest student-athletes? Was it the ones with the most playing time or popular players? Nope. It was the athletes who saw the big picture and valued the team they played for or cause they believed in. In other words, they focused on something larger than themselves, and happiness was a by-product.

What We Can Do…

While it may seem like a complete distraction from your team’s goals, the best thing you can do to cultivate contented students and athletes is to get them giving and serving something other than themselves. Why not choose a project locally or globally and enable them to focus on something bigger than “me”? Virginia Tech athletics has a team of athletes in the Dominican Republic this summer, serving and teaching kids in that developing nation. Both Alabama and Oklahoma athletic teams took advantage of the horrible tornadoes that swept through their areas, finding ways to clean up and serve those who were hardest hit. Last year, the Omaha Storm Chasers (a minor league affiliate of the Kansas City Royals) took a day and drove down from Nebraska to Oklahoma City to serve alongside an opposing team doing clean up after the storm. I love it. These professional baseball players seem to understand they’re much happier when they’re serving, not just being served.

Want happy students? Get them focusing on something other than their happiness.