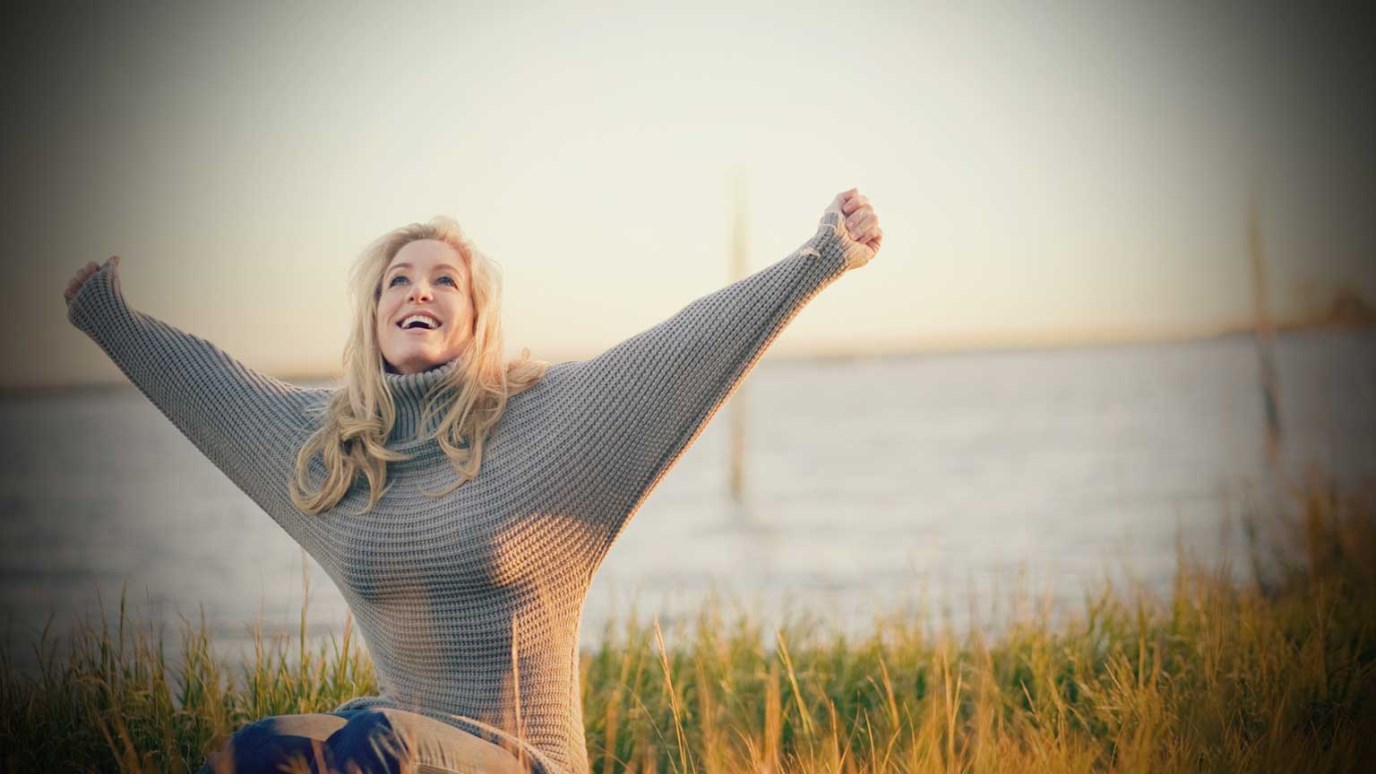 Like Lot, we may begin to serve our creature comforts and the evil standards of an ungodly culture.

“So the men seized him and his wife and his two daughters by the hand, the Lord being merciful to him, and they brought him out and set him outside the city” (Gen. 19:16b).

Solomon reminds us that those who mock Yahweh and His people will meet a terrible end. Our Lord will be scornful toward scorners, he tells us (Prov. 3:34). Wisdom asks, “How long will scoffers delight in their scoffing” instead of obeying correction from on high (1:22)? The fool jeers at the guilt offering (14:9) by dismissing his own culpability or by failing to make restitution for sin (Lev. 5:14–16). Such fools will not enjoy the benefits of holiness.

The destruction of Sodom and Gomorrah illustrates Solomon’s principle. For instance, Lot’s sons-in-law thought he was jesting when he repeated God’s warning to leave the city (Gen. 19:14). As a result, they provide additional evidence of the depth of Sodom’s depravity. The multitude of evils in the city, including their seeing divine wrath as merely a joke, shows the Sodomites have made themselves fit for destruction. John Calvin writes that the Lord kindly withheld Sodom’s termination until He was “almost compelled, by their immense mass of crimes, to come down to inflict punishment.”

Lot will escape Sodom, but his devotion to heavenly things is not as firm as it should be. Abraham’s nephew does not quickly leave; instead, he lingers and has to be seized by the angels if he is to survive (v. 16). He asks the angels to let him flee to the city of Zoar, because he fears for his safety and not because it is a holy place (vv. 20, 22), thereby showing how often he placed self-love above godliness.

Lot, then, is a picture of the worldly believer — a reluctant disciple who constantly finds himself drawn to the value system of the ungodly culture. This is not the so-called “carnal Christian” who lacks good works entirely. Carnal Christians do not exist; no follower of Jesus can be a slave to sin or completely negligent in his service to the king (James 2:14–26). However, there are some who, though they have faith, still have their affections set on the comforts of this life. These are those who will be saved at the final judgment, but whose good works will not pass the Lord’s test (1 Cor. 3:10–15). May we never become so enamored with our culture that angels have to drag us away from it.

There are innumerable ways in which we can become too attached to this sinful world, even if we trust in Christ. One danger is materialism, evident, for example, when we put too much value in goods or when we neglect our families and work too much overtime so that we can maintain a certain lifestyle. Like Lot, we may begin to serve our creature comforts and the evil standards of an ungodly culture. Consider if you have done this in your life.

Realigning with Him
Jeff Manion