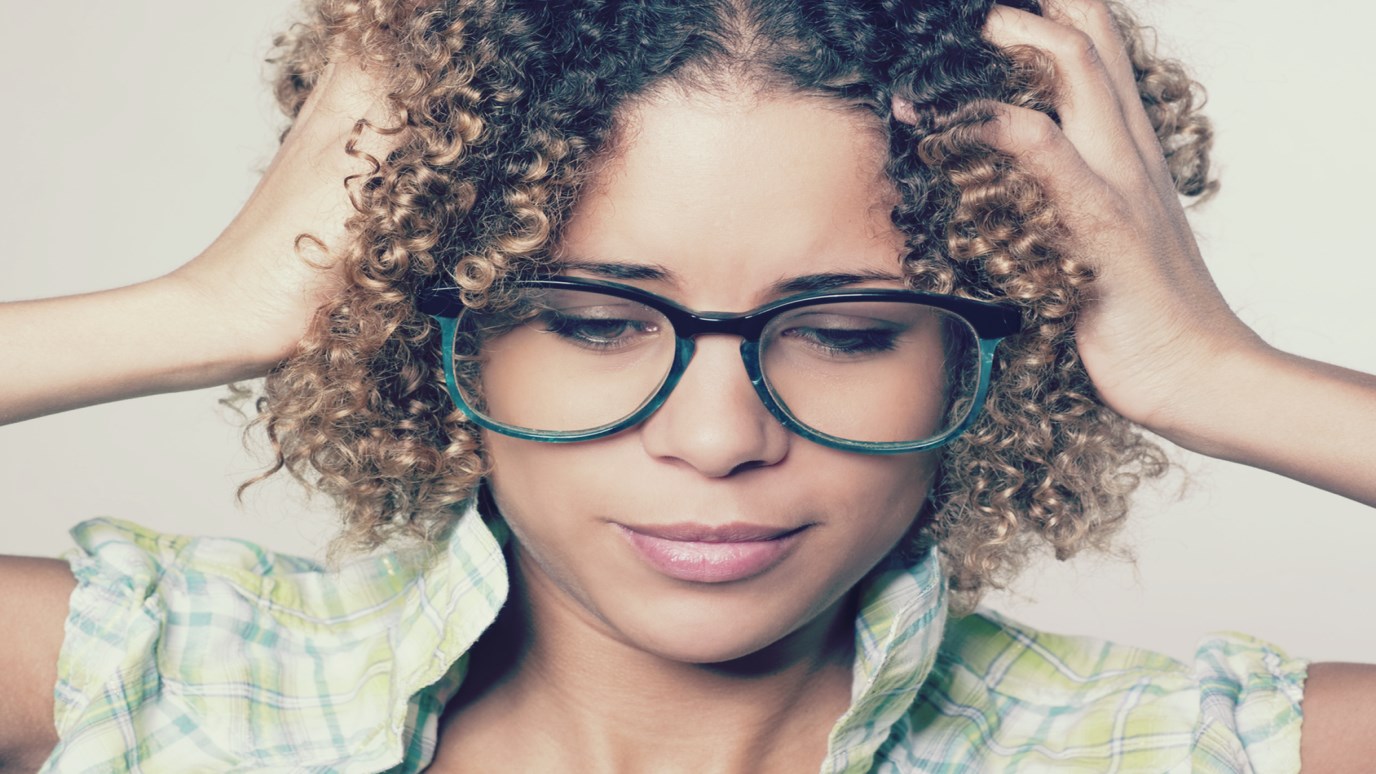 God never meant for us to have a circular existence. He is our way out of the endless reruns of meaningless existence.

The secular humanists tell us that mankind is moving toward our ultimate potential and that it is just a matter of time before we make right all that has been wrong. But Solomon would disagree. “That which has been is that which will be. And that which has been done is that which will be done.” Man’s fallen nature is still the same. And even the events of history have a remarkable sameness about them. Leon Uris, author of Exodus and The Haj has written a book on the history of Ireland called Trinity. At the conclusion of this book that chronicles over three hundred years of Gaelic history, he states, “There is no future for Ireland, only the past happening over and over again.” So is there any way out of rerun city? Can we hope for any new scenery in the journey of life?

We can. God never meant for us to have a circular existence. From our beginning recorded in Genesis, man was built for linear living. We were created to go somewhere—with purpose. Solomon said life is pointless. God says life is full of purpose. We were meant for linear living, but sin has forced us into a circular pattern. We are meant to live in relationship, but our sin has forced us into hiding, and isolation. Thank heaven (literally!) for Jesus Christ, whose life, death and resurrection broke the cycle of sin we were doomed to repeat. He is our way out of the endless reruns of meaningless living.

Is there anything of which one might say, ‘see, this is new?’ Already it has existed for ages which were before us (Ecclesiastes 1:10).