Requirements of a Godly Influence 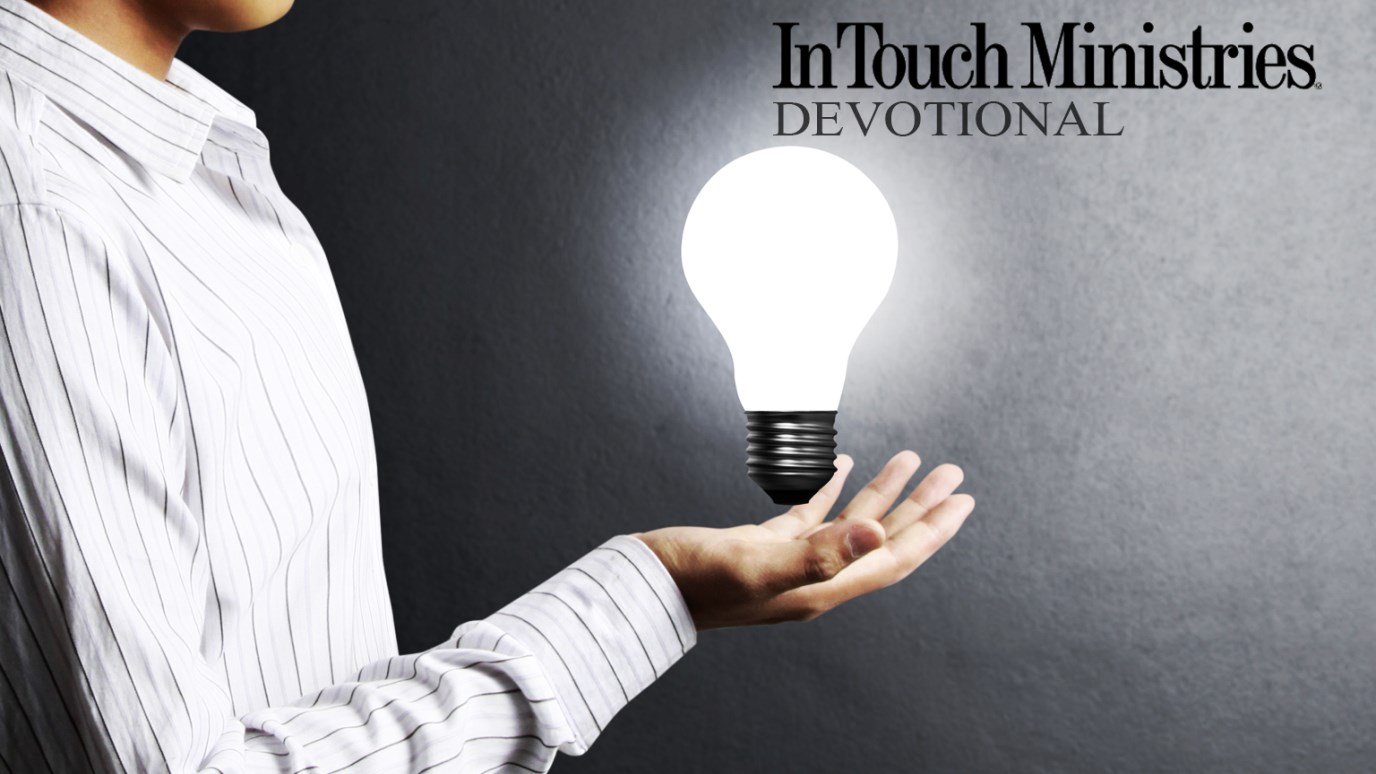 God doesn't use those the world views as worthy. In fact, He often chooses the exact opposite so that His Name is glorified.

Have you ever wondered what God’s human history textbook might look like? Who would appear on its pages as the principal movers and shakers of world events? First Corinthians 1:27-28 provides a clue when it tells us that the Lord has chosen the weak and the foolish things of the world to shame the strong and wise. This principle is woven throughout the fabric of biblical history.

A prostitute named Rahab makes a right choice and becomes the ancestor of the Messiah. A widow named Ruth chooses the God of Israel and becomes the great-grandmother of King David. An infertile wife named Hannah pours out her soul to God and becomes the mother of Samuel the prophet. A man called Abram responds to God, leaves his relatives behind, and becomes the father of all who believe. A woman named Mary pours expensive perfume on Jesus’ head and gains for herself an eternal monument in the stream of history.

Who are the truly influential people on this earth? Don’t be deceived by outward appearances. The ones with impact are those who leave all to follow Jesus—the men and women who have proven themselves to be “blameless and innocent children of God above reproach in the midst of a crooked and perverse generation, among whom [they] appear as lights in the world” (Phil. 2:15).

You may not think that your light is very bright by this world’s standards, but when God calls you a luminary, you can afford to agree with Him and keep on shining.

At the End of Your Rope? Just Praise!
Covenant Keepers

The Simple Way to Win Others to Faith
Dr. Jack Graham