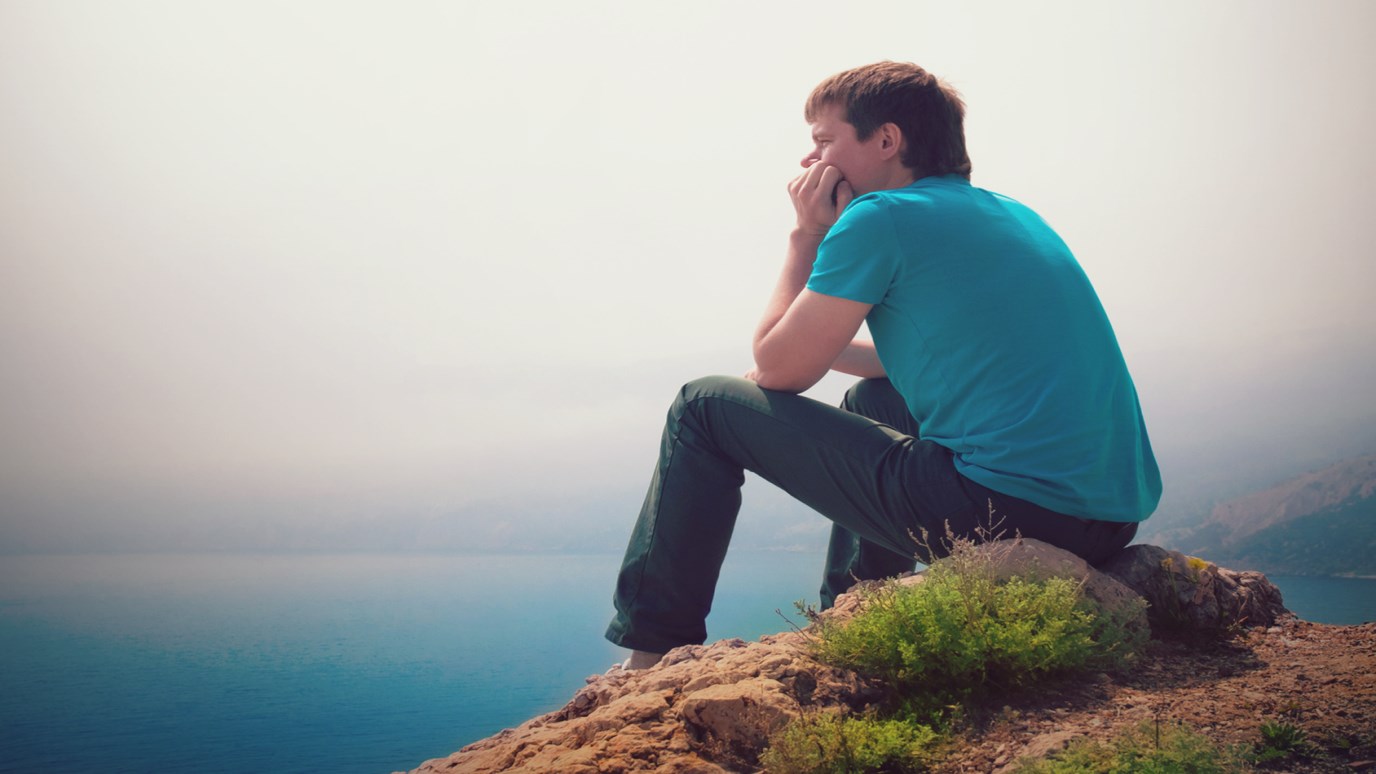 While many industries struggle during times of economic downturn, the identity management industry, a trade emerging from the realities of the Internet Age, continues to gain business steadily. As one company notes in its mission statement, they began with the realization that “the line dividing people’s ‘online’ lives from their ‘offline’ personal and professional lives was eroding, and quickly.”(1) While the notion of anonymity or the felt safety of a social network lures users into online disinhibition, reputations are forged in a very public domain. And, as many have discovered, this can come back to haunt them—long after posted pictures are distant memories. In a survey taken in 2006, one in 10 hiring managers admitted rejecting candidates because of things they discovered about them on the Internet. With the increasing popularity of social networks, personal video sites, and blogs, today that ratio is now one in two. Hence the need for identity managers—who scour the Internet with an individual’s reputation in mind and scrub websites of image-damaging material—grows almost as quickly as a high-schooler’s Facebook page.

With the boom of the reputation business in mind, I wonder how identity managers might have attempted to deal with the social repute of Jesus. Among officials, politicians and soldiers, his reputation as a political nightmare and agitator of the people preceded him. Among the religious leaders, his reputation was securely forged by the scandal and outrage of his messianic claims. Beyond these reputations, the most common accusations of his personal depravity had to do with the company he kept, the Sabbath he broke, and the food and drink he enjoyed. In two different gospels, Jesus remarks on his reputation as a glutton. ”[T]he Son of Man has come eating and drinking, and you say, ‘Look, a glutton and a drunkard, a friend of tax-collectors and sinners!’”(2) In fact, if you were to remove the accounts of his meals or conversations with members of society’s worst, or his parables that incorporated these untouchables, there would be very little left of Matthew, Mark, Luke or John. According to etiquette books and accepted social norms, both from the first century and the 21st, the reputation of Jesus leaves much to be desired.

Ironically, the reputation of those Jesus left behind does not resemble his reputation much at all. Writing in 1949 with both humor and lament, Dorothy Sayers describes the differences: ”For 19 and a half centuries, the Christian churches have labored, not without success, to remove this unfortunate impression made by their Lord and Master. They have hustled the Magdalens from the communion table, founded total abstinence societies in the name of him who made the water wine, and added improvements of their own, such as various bans and anathemas upon dancing and theatergoing… . [F]eeling that the original commandment ‘thou shalt not work’ was rather half hearted, [they] have added to it a new commandment, ‘thou shalt not play.”(3)  Her observations have a ring of both comedy and tragedy. The impression Christians often give the world is that Christianity comes with an oddly restricted understanding of words such as “virtue,” “morality,” “faithfulness,” and “goodness.” Curiously, this reputation is far more similar to the law-abiding religion of which Jesus had nothing nice to say. ”Woe to you, hypocrites! For you lock people out of the kingdom of heaven” (Matthew 23:23).

When the apostle Paul described the kind of fruit that will flourish in the life of one who follows Jesus, he was not giving the church a checklist or a rigid code like the religious law from which he himself was freed.(4) He was describing the kinds of reputations that emerge precisely when following the friend of tax-collectors and sinners, the drunkard, the Sabbath-breaker, the Son of God. Jesus loved the broken, discarded people around him to a social fault. He was patient and kind, joyful and peaceful in ways that made the world completely uncomfortable. His faithfulness was not a badge that made it seem permissible to exclude others for their lack of virtue. His self-control did not lead him to condemn the world around him or to isolate himself in disgust of their immorality; rather, it allowed him to walk to his death for the sake of all.

There are no doubt pockets of the world where the reputation of the church lines up with that of its founder. The prophets and identity managers of the church today pray for many more. Until then, in a world deciphering, critically or otherwise, the question of reputation, “What does it mean to be Christian?” perhaps we might ask instead, “What did it mean to be Christ?”

The Lord's Prayer, Part Seven
Dr. Donald Barnhouse
Follow Us
Grow Daily with Unlimited Content
Uninterrupted Ad-Free Experience
Watch a Christian or Family Movie Every Month for Free
Early and Exclusive Access to Christian Resources
Feel the Heart of Worship with Weekly Worship Radio
Become a Member
No Thanks