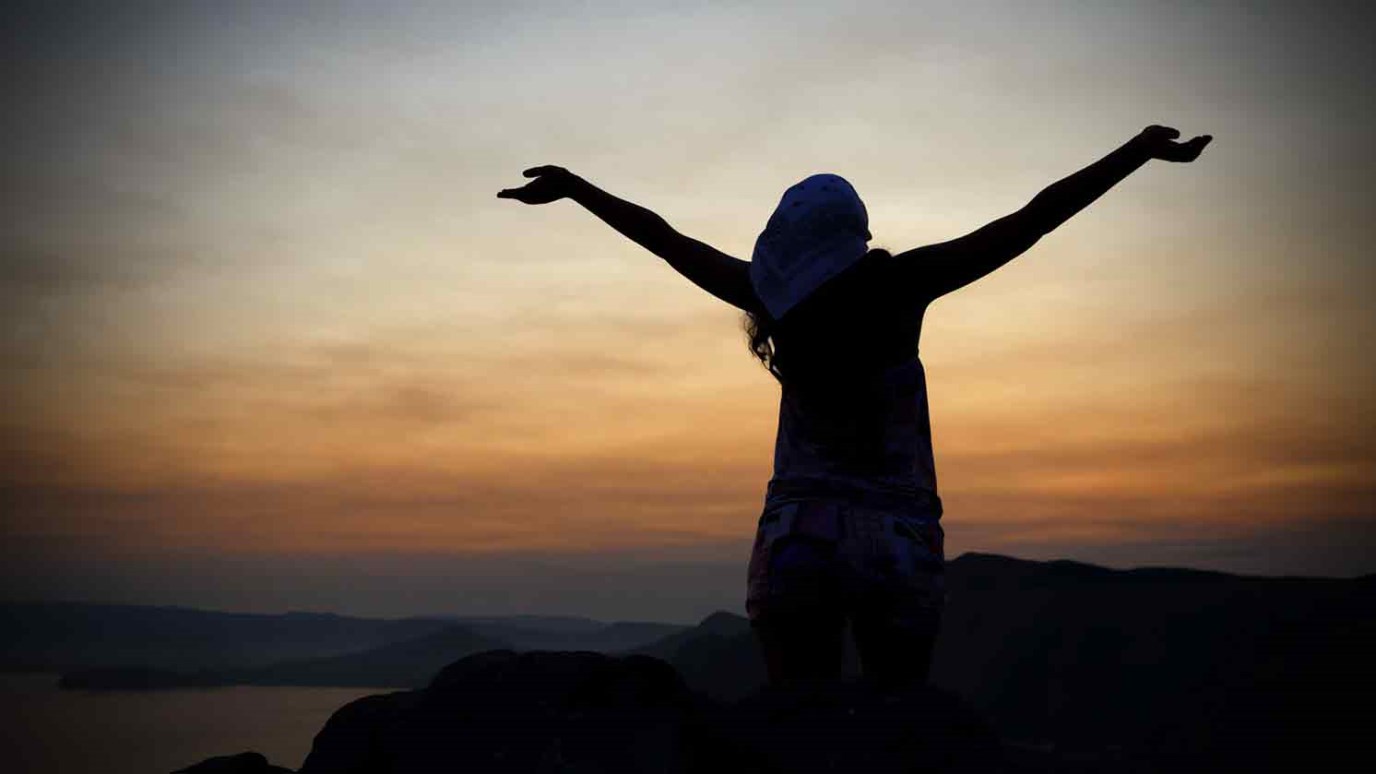 Rightly or wrongly, people will judge your faith system by your actions and attitudes. In other words, you can’t help but represent your God.

In the spring of 2001, I was teaching political science at a local university and posed the question of whether or not radical Islam was a threat to world peace. It was a politically incorrect question, but political theorists at the time ventured to debate it anyway; one of the course textbooks presented pro and con essays on the subject.

The handful of Muslim students in the class were slightly offended at the question. “Islam simply means submission to God,” they argued. "It's not a threat to anyone." And perhaps from their perspective, that was the end of it. Meanwhile, Al-Qaeda was secretly training operatives for the biggest terror attack on American soil in history. Later that year, the debate was settled for many.

I’ve thought about that classroom discussion as headlines have reported ISIS beheadings, the murder of Pakistani schoolchildren, the killing of a Canadian soldier, the hostages held in an Australian café, and now the massacre of the Charlie Hebdo staff in Paris. And these are just the most recent news items; Islamic terrorists have been making headlines for decades.

The vast majority of Muslims would say these events have nothing to do with Islam. I get that. I do the same thing when I say the Crusades, the Inquisition, and the KKK’s burning crosses had nothing to do with real Christianity. You can't define a religion by everyone who claims it. The problem is that outsiders to a religion still judge it by its most visible representatives, and those representatives are usually visible for the wrong reasons and not really representative at all. But they nevertheless put a face on their God.

That’s a sobering thought. For Islam, it means that terrorists like the ones responsible for last week’s massacre are driving people away from their God. (Ironically, they also gave worldwide publicity to a publication most people outside of France had never heard of.) Whether they represented Allah accurately or not, they colored outsiders’ perceptions of their belief system and made it repulsive. They gave their religion horrific PR.

That doesn’t really bother me because I have no stake in Islam. What bothers me is the reminder that whether rightly or wrongly, people will judge your faith system by your actions and attitudes. In other words, you can’t help but represent your God. Even when you represent him badly, people see the representation and make judgments about him.

That makes me want to be really careful about how I reflect God's nature. I’m certainly not a risk for instigating anything like a terrorist attack or an inquisition, but even far less significant offenses are painful. If anyone—even just one person out there—is judging Christianity even in some small degree by my actions, then I really want to represent him accurately.

That sounds like a tall order, but we were designed for it. That’s partly what it means to be made in God’s image. Ancient kings would put their likeness in far reaches of their kingdoms as representations of their authority—just a little reminder to the people of who the king was. God does that with us, placing us throughout his kingdom as his representations. Human beings were made in his image, and Jesus came to restore the image in us, as reminders of who God really is. We have the capacity reflect his nature.

That’s why it’s so tragic when people represent their God with heinous acts of violence. It’s hard to imagine a more complete distortion of original purpose. And to me it’s a reminder that the world reads people who claim to believe and judges our God by who we are.

So who we are needs to be a lot like who he is. If people are going to judge a God by his followers, we need to follow him well. If we inevitably put a face on God, it needs to be a face that actually reveals his true nature of love and compassion. And there’s nothing wrong with being very visible about it—for all the right reasons.

How Are You Preparing for Eternity?
John Bevere
Follow Us
Grow Daily with Unlimited Content
Uninterrupted Ad-Free Experience
Watch a Christian or Family Movie Every Month for Free
Early and Exclusive Access to Christian Resources
Feel the Heart of Worship with Weekly Worship Radio
Become a Member
No Thanks