Replacing the Next Lie 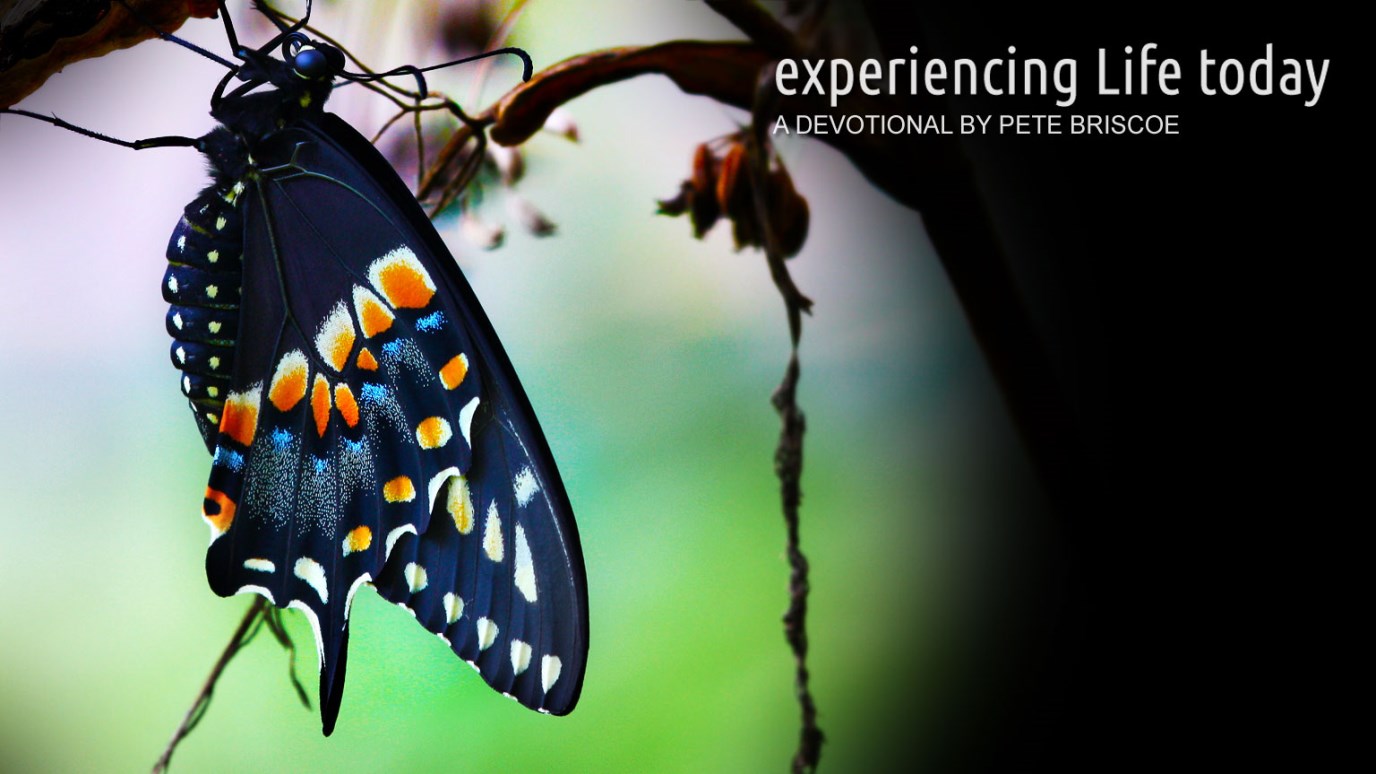 Belief is a courageous process. In fact, a sincere, growing faith emerges from doubt.

“Faith and doubt are by no means mutually exclusive; doubt is rather the shadow which everywhere follows faith and trust.” –Wolfhart Pannenberg

Abraham and Sarah wrestled with a lot of doubt and asked tons of questions right after God told them they were going to have kids. But, it was true. I'm sure their minds and emotions told them that they would be childless forever. But, that was a lie.

Wikipedia defines doubt as “a status between belief and disbelief, involves uncertainty or distrust or lack of sureness of an alleged fact, an action, a motive, or a decision.”

Let's be honest, to a certain degree all of us live in this "status between belief and disbelief." Sometimes we have the same reaction as Abraham and Sarah when we hear the truth about who we are in Christ, one of the promises God has made, or even prophecies about what the future holds. It is natural for our flesh to doubt when we are first exposed to the Truth. Even the disciples wrestled with this.

Now Thomas (also known as Didymus), one of the Twelve, was not with the disciples when Jesus came. So the other disciples told him, “We have seen the Lord!” But he said to them, “Unless I see the nail marks in his hands and put my finger where the nails were, and put my hand into his side, I will not believe.” A week…  he [Jesus] said to Thomas, “Put your finger here; see my hands. Reach out your hand and put it into my side. Stop doubting and believe.” Thomas said to him, “My Lord and my God!” Then Jesus told him, “Because you have seen me, you have believed; blessed are those who have not seen and yet have believed.”  (John 20:24-29).

Don’t feel pressured if you have doubts. You aren’t being unfaithful or betraying God by questioning what you believe.

Belief is a courageous process.

In fact, a sincere, growing faith emerges from doubt.  I think doubt, to a certain degree, will always be with us until that day when we can put our fingers into His nail-scarred hand.

God, I want to call You, “My Lord!” and live with You as “My God!” just like Thomas proclaimed. Thank You for understanding my doubts as I continually reject lies and replace them with Your truth. Show me the next lie that You want to replace! Amen.