Repenting from ALL Sin 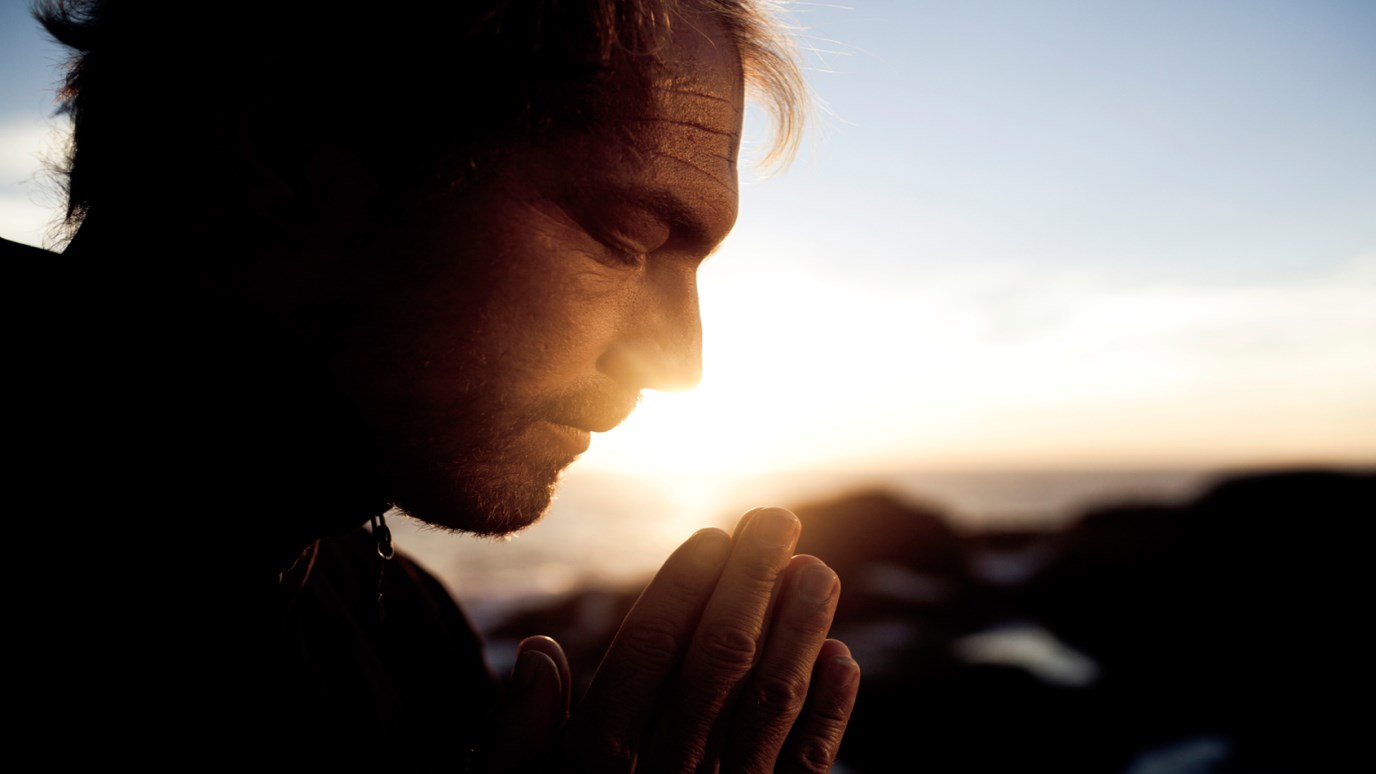 How might God view the concept of "sin rating" within the context of marriage?

I had presented the "sin-rating" concept to my friend and ministry partner, Greg Arnold, founder and publisher of LiveBold Magazine. He gave me the idea of looking at this through the lens of our wives doing this to us, joined to my original concept of us presenting this strange argument to our wives. Proving once again that two heads are better than one.

My goal is to help us rethink, and hopefully reshape, the sin-rating idea. The concept we have invented where we rate our own sin, according to how bad we think it is—or isn’t. Rationalization. The goal is to offer a couple of analogies of how God might view this odd thing we do with blatant disobedience, all viewed through the context of marriage.

So, you’re married and your wife believes it is a monogamous relationship. One day, the truth comes to light. You are having not one but three affairs. The jig is up. Your wife confronts you with evidence of all three women, their names, and the details. You are asked to give an explanation before she brings her lawyers in.

Applying the “sin rating” concept here, you say, “Well, honey, this is not at all as bad as it looks. Let me explain. Woman #1 here—she’s a Christian, goes to church, loves her family, and is just an amazing lady. Everyone likes her too. She’s so popular. So, really, how could you blame me for falling for her? So many have. In fact, I don’t know anyone who hasn’t.

“Now, Woman #2, I’ll admit she looks a little sleazy and talks a little trashy, but she’s really not as bad as she appears. A little rough, yes, but deep down, a good lady. If I’m careful, this affair won’t get out of hand, because she’s not all bad, there is some good there for me.

“As for Woman #3, alright, I’ll admit, she’s a whore. I’m just one of hundreds of guys. She’s nothing special. In fact, pure trash. She really doesn’t do anything for me, except for a good time and some momentary satisfaction.

“So, in light of what I’ve told you, I repent and will give up Woman #3. I’ll only occasionally see Woman #2, but I promise to be careful and not let it get out of hand. But, as for Woman #1, please just allow me this one outside relationship and look the other way, just ignore it, because it’s really no big deal. I just enjoy her too much, so how can it really be that bad?

“You good with this, darlin’? I’ll give up #3, #2 I keep in moderation, and #1 is all grace and, honestly, I don’t understand why you would make a big deal out of it anyway.”

How would this go down at your house? Why do we think it works in God’s then?

“This is war, and there is no neutral ground. If you’re not on my side, you’re the enemy; if you’re not helping, you’re making things worse.”  —Matthew 12:30 MSG

How Do You Treat Your Vendors?
Greenelines Leadership Podcast