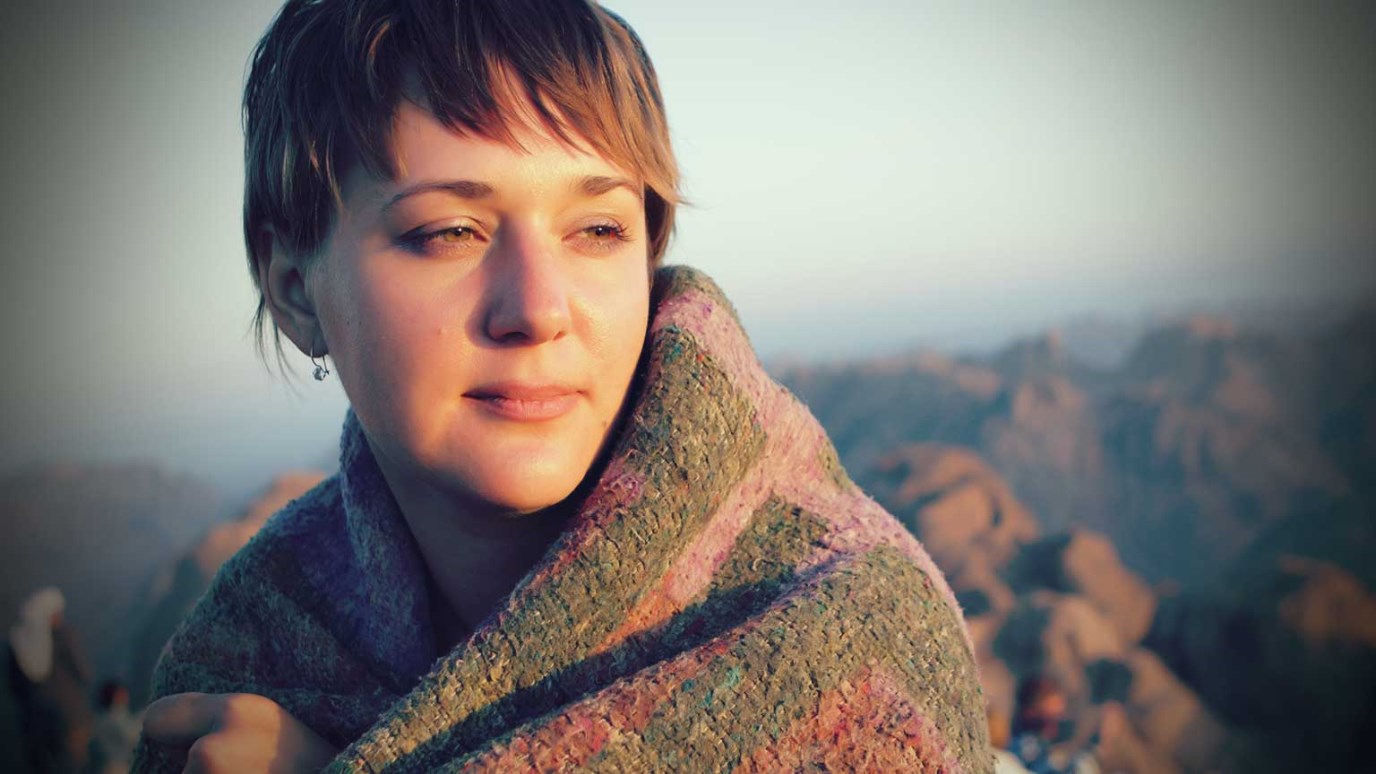 Christ’s meeting with Zacchaeus contains a profound lesson on repentance and forgiveness that all of us must learn. Make restitution today where it is required of you.

“Zacchaeus stood and said to the Lord, ‘Behold, Lord, the half of my goods I give to the poor. And if I have defrauded anyone of anything, I restore it fourfold.’ And Jesus said to him,‘Today salvation has come to this house, since he also is a son of Abraham’” - Luke 19:1–10.

Christ’s meeting with Zacchaeus is one of the more well-known episodes from His life and seems to be a favorite story for those who write children’s Sunday school curricula. Yet this account is not for the young alone; it contains a profound lesson on repentance and forgiveness that the old, as well as the young, must learn.

The tax collector in ancient Rome often abused his position. Collectors contracted with the empire to raise a certain amount of revenue, but in order to make a profit they would take from the people more than what they promised the emperor and keep the leftover funds after Rome was paid. Though there was some regulation, tax collectors often exploited the taxpayer, taking unjust amounts from the private citizen so that he could line his own pockets.

Understandably, people across the empire, Jew and Gentile alike, detested these officers for their gross abuses. Additionally, the Jews hated tax collectors because they were official representatives of a repressive and idolatrous state that in their view should not be ruling over them.

Zacchaeus was probably a provincial tax collector who raised money for Herod Antipas to send to Rome. Apparently, he was guilty of fraud as implied in today’s passage (Luke 19:7). His pledge to restore fourfold the amount of his overcharging also indicates he had been gouging the citizens (v. 8).

This aspect of restitution is important because it shows how repentance and conversion always produce tangible results. Though he could not himself atone for his sin in God’s eyes, Zacchaeus promised to return to his victims far more than what the Law demanded of thieves like himself (Lev. 6:1–5). He knew that becoming a disciple of Christ meant restoring to others what has been taken, and then some. Whenever possible, restitution follows repentance (R.C. Sproul, Essential Truths of the Christian Faith, p. 194).

Zacchaeus’ restitution does not earn salvation for himself. First, he confesses Jesus as Lord, and then he shows the reality of his trust by seeking to right his past wrongs. It is his faith, not his works, that makes him a son of Abraham (Luke 19:9; Gal. 3:7).

Repentance entails confessing one’s sin to the Lord and if necessary, to an offended person as well. But the reality of repentance (and faith in God) is shown in a good-faith effort to make restitution to those we have offended. We may need to give money to cover any damage we have caused. Maybe we must work to rebuild the reputation of someone we have disparaged in another’s presence. Make restitution today where it is required of you.

Loving Your Enemies
Dr. R.C. Sproul
Follow Us
Grow Daily with Unlimited Content
Uninterrupted Ad-Free Experience
Watch a Christian or Family Movie Every Month for Free
Early and Exclusive Access to Christian Resources
Feel the Heart of Worship with Weekly Worship Radio
Become a Member
No Thanks