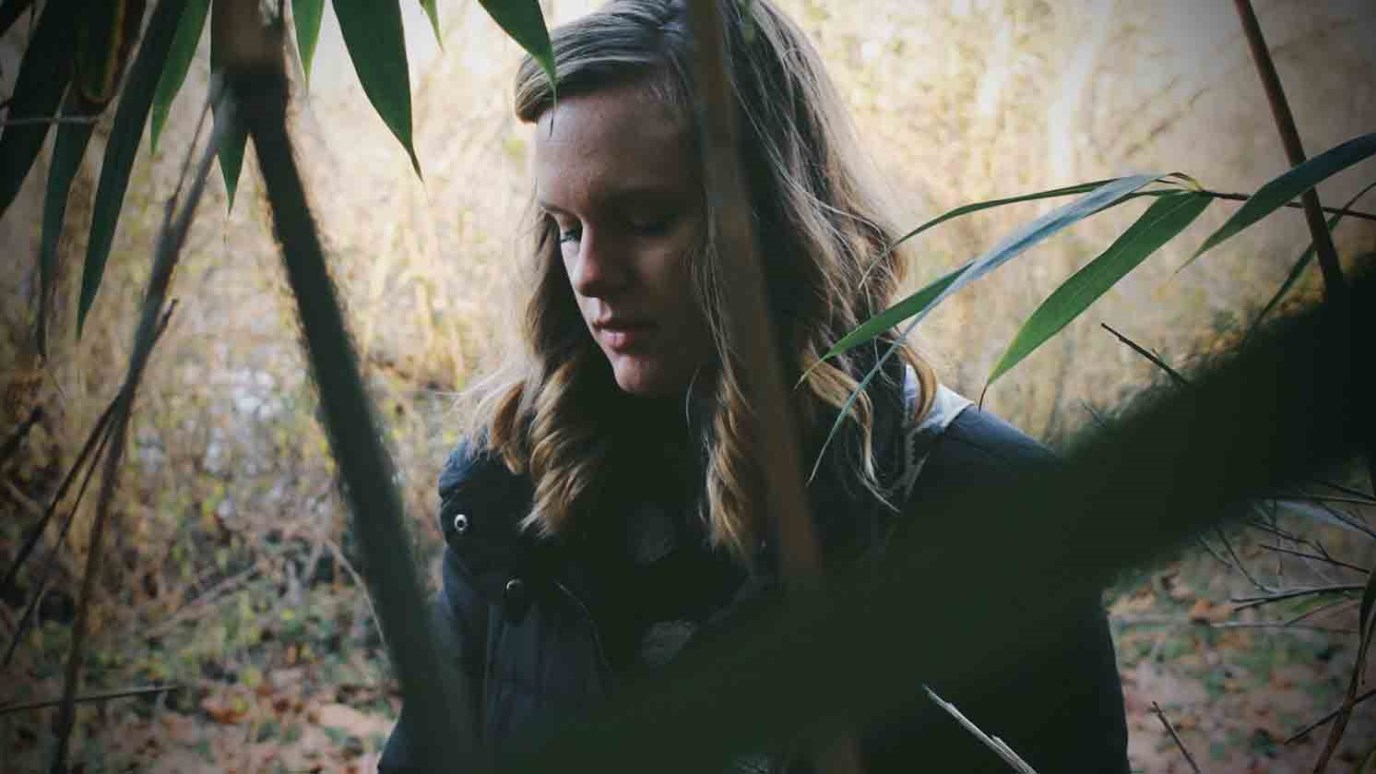 The sooner we own up to our flaws, the sooner God takes us past them.

David failed, and his failure became part of the eternal record of God’s people. He didn’t know that then, of course. He only knew—after months of denial—that he had offended the God who had promised him an everlasting dynasty. His prophetic friend Nathan confronted him with a parable, and David rendered a verdict against himself. And when the light came on, his response—again, only after months of denial—was not further denial. He immediately saw his guilt, openly confessed it and wept over it, and accepted the consequences.

This episode in David’s life—the affair with Bathsheba and the cover-up that killed a loyal friend—demonstrates a powerful truth that not many people want to handle: denial delays our fullness in life, and honesty with God and ourselves propels us. That’s the opposite of what we might expect; we deny mistakes in order to get ahead and assume dire consequences when we own up to them. But in God’s kingdom, it’s the other way around. The sooner we own up to our flaws, the sooner God takes us past them.

Repentability—complete honesty with God and with those we’ve wronged—can bring great breakthrough in those areas of life we feel stuck in. That’s because God shows favor to the humble (James 4:6) and comes near to the brokenhearted (Psalm 34:18), and he keeps his distance from the proud (James 4:6). Let go of your grip on your image, be transparent and vulnerable with those you’ve offended, and turn toward truth. God will draw near, breakthroughs will come, and the freedom will feel wonderful.