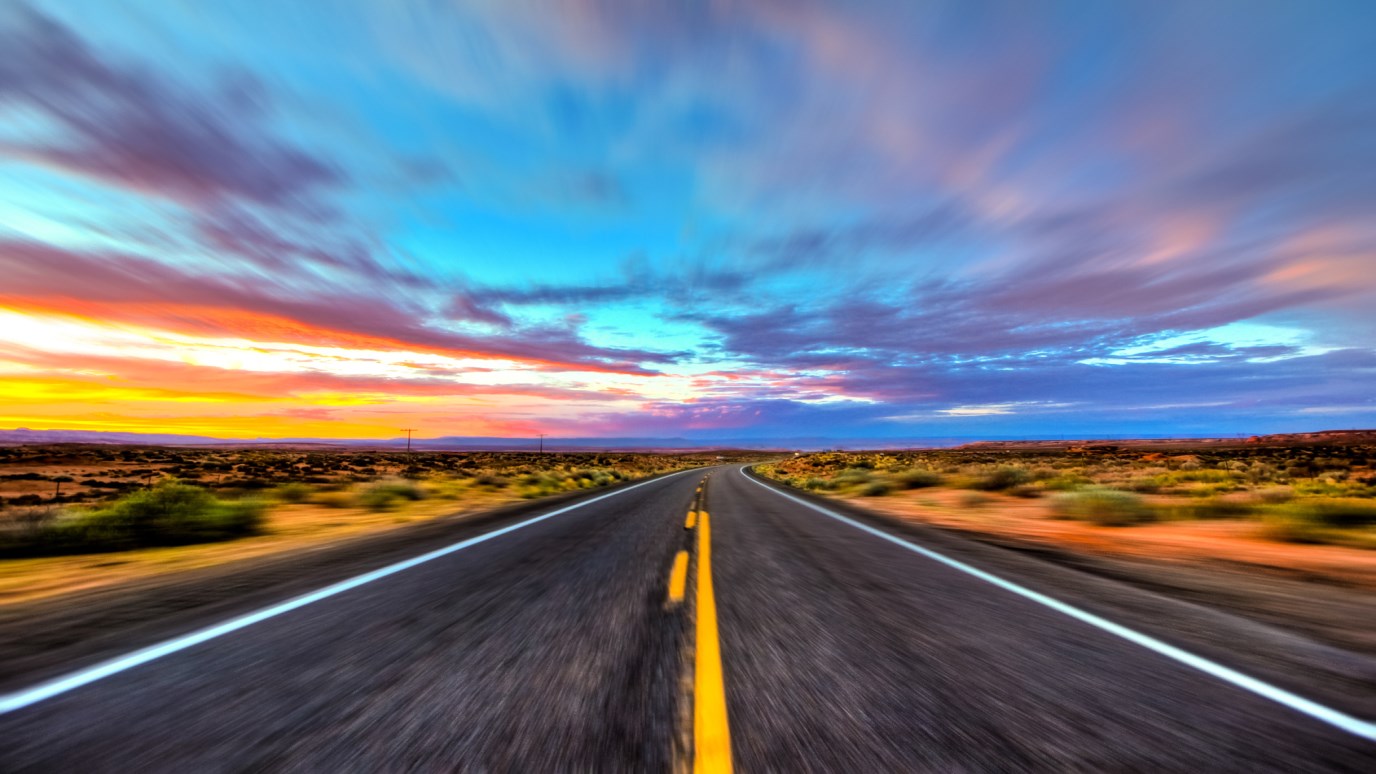 Whether you realize it or not, your worldview is being passed on to those at work and home. They are being shaped by your thoughts and ideas. Make sure that your mind is being renewed.

What does it mean to think like a Christian… in economics and political science, literary criticism and imaginative writing, historical inquiry and philosophical studies, linguistics and the history of science, social theory, the arts and the character of government? “Failure to exercise the mind of Christ… has become acute in the twentieth century. That failure is the scandal of the evangelical mind” (Mark Knoll, The Scandal of the Evangelical Mind, 7).

Throughout Lifework’s twenty-year history most class members have had their embedded beliefs challenged by our faculty and their peers. One of our founding partners, Larry Kreider, captured this common occurrence years ago with a phrase he used: "cognitive dissonance." It’s the challenging of the mind. Challenging the mind is one of the ways we measure our mission of transforming leaders. Jesus loved to create cognitive dissonance. He created it for the religious leaders, for the marketplace leaders that followed him, for his mother and brothers and for one of the world’s most influential minds and authors, Paul of Tarsus. Paul had his worldview dramatically changed by a confrontation with Jesus on a road to Damascus, and wrote years later “let your mind be like Christ Jesus” (Philippians 2:5) and “be transformed by the renewing of your mind” (Romans 12:20).

“A worldview is the sum total of our beliefs about the world…that directs our daily decisions and actions; it is the way of seeing and comprehending all reality” (Chuck Colson, How Now Shall We Live?, 14-15).  We learned that the first eighteen months of Jesus’ leadership development model was invested in building relationships with God and one another. Modeling how to live for a year and a half followed by eighteen months of modeling how to lead. With careful observation, strategic thinking and much prayer, Jesus selected his team of twelve marketplace leaders.

With the foundation of relationships laid and his team selected, the team was ready to handle the buzz that was growing. Matthew the tax attorney writes that Jesus’ ministry was drawing “large crowds”. It was time for Him to go on record of how He looked at the world around them and to lay a rational foundation for all the counter-cultural acts that He would lead them into. He gave a masterful presentation on their present reality and how they were to think and respond to it. This message became known as “The Sermon on the Mount”. He was describing His worldview. (Read and reflect on Matthew 5-7.)

The worldview presentation that Jesus gave on the hillside was a turning point for the marketplace leaders who were on Jesus’ team. During the months that followed, His perspective on reality would be taught and caught by His team. They were pushed to “think through” what they believed. Jesus welcomed open and honest debate. He also loved to engage the mind through the art of storytelling. His disciples would ask a question, and He would often respond by saying something like, “Now, instead of telling you the answer, let me tell you a story.” When is the last time you have engaged your employees by casting a vision for your corporate future through a compelling story? Jesus was a master storyteller; He caused people to use their imaginations. Jesus would tell stories that were open-ended. He would cause people to say, “Tell us a little bit more.” Jesus was creating a culture of curiosity by providing answers according to the level of the listener’s interest. He was interested in long-term relationships with people rather than short-term answers to the questions and problems they faced. He was delighted to present a worldview that would be developed over time and through a relationship with him. He was saying, “Look to me day by day for the perspective that aligns with my will and ways I’ll give you a daily dose of a biblical worldview as you follow me.”

As the team modeled new ways of living and thinking, they were challenged by the mainstream cultural forces (and rightfully so) to explain why they were living and leading so differently. Their thinking was uncommon. Much like today’s American culture, the Jewish people lived with multiple worldviews that were shaping them which came from Rome, Athens, Babylon and Jerusalem. Their culture was a melting pot. There are multiple worldviews that create a significant challenge in the workplace and one of the primary responsibilities of a leader is to create and cultivate a common culture of reality at work. Christian leaders need to discover and define what is a biblical worldview.

After nearly three and a half years of listening to his perspective on life and leadership, a group of leaders put a lawyer in front of Jesus and asked him for what leaders ask for—an executive summary. His concise question was, “What is the greatest commandment?” He was saying, “Net it out for us, Jesus. Sum it up. Tell us what your “A” priority is. Give it to us in a sentence.” Jesus’ reply was, “Love the Lord with all your heart, soul and mind” (see Matthew 22:34-40; Mark 12:28-33). Do you love God with the mind that He has given you? As a leader in today’s culture you may be going so fast that you barely have time to think for yourself. You may be relying on others to do your thinking for you! Christian business leaders are known to love God with their hands by serving on boards, with their hearts by giving financially to churches and causes, and with their feet by “showing up” to numerous non-profit and community activities. But a deficiency is often discovered in a leader’s commitment to love God with his/her mind. Take time to read an intellectually challenging book; spend time with someone smarter than you in a significant Q & A session about God; listen to a podcast that could inspire you to draw closer to Him; journal some thoughts that may be random at first, but become rich after reflection; or lead your family in a simple, but significant, dinner discussion centered on child-like questions that may cause some cognitive dissonance. Jesus was a leader who was committed to loving His Father with His mind.

Are you developing an ongoing relationship with God by asking Him for daily doses of his perspective? Be assured that your worldview is being passed on to those at work and home. They are being shaped by your thoughts and ideas. Make sure that your mind is being renewed. The mind may be the most significant tool for transformation. Renew it for God’s glory.

Audience of One
Boyd Bailey

Why My Savior Complex Had to Die
Amy Carroll