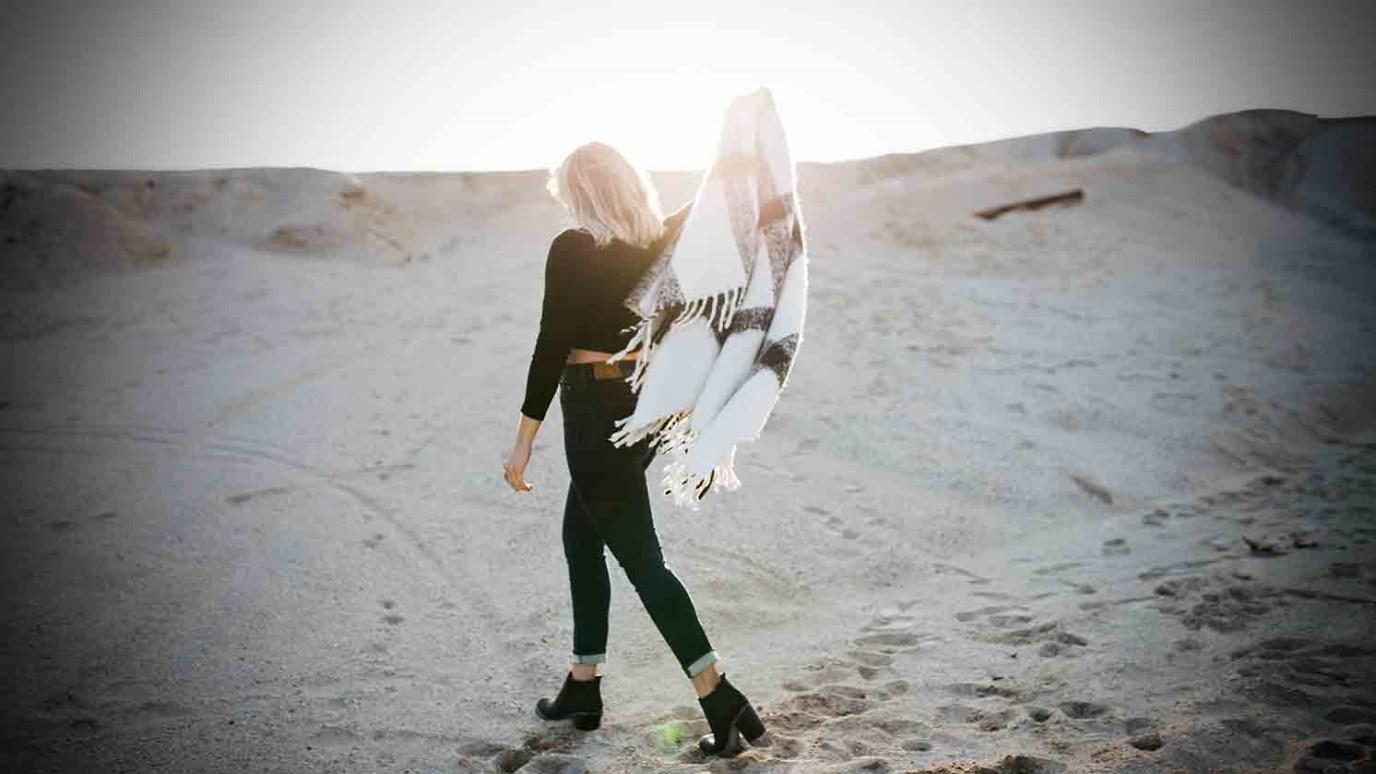 God specializes in removing the rubble of shame, despair, guilt, and many evil intentions of the enemy!

I told them how the hand of my God had been favorable to me and also about the king's words which he had spoken to me. Then they said, "Let us arise and build." So they put their hands to the good work. Nehemiah 2:18 (NAS)

Nehemiah has never been a book I read when I need encouragement. For one thing, Nehemiah is writing to the Jewish exiles who have returned home to Judah. I’m not Jewish, but I do know a little about God’s redemption and plan of restoration. Nehemiah didn’t have a self-identity problem. He understood his purpose, and he understood his gifts and talents were to be used for God’s plan. When we truly understand a child of God cannot outrun, outwit, or out love the grace of God, we’ll find the courage to change our life plans and allow God to rebuild our lives. When we learn to trust God and stop believing lies about Him and about ourselves, we’ll be ready to rise up and allow God to build in us a life worth living. Are you moving toward your dreams and goals? Are you living in a place God has provided or do you feel you are living in a pit? Did you know we really don’t “fall into a pit?” If we travel in the direction of sin’s deep pit, we’ll eventually find the pit. Sooner or later, we all reach the destination of the path on which we are headed. Where are you headed and what are you doing to avoid pitfalls? I encourage you to examine what or whom you are trusting in as your protection. God’s life plan and direction for you is greater than a pit. It’s time to take heed to the Nehemiah’s wisdom and rise up and build.

Nehemiah set out during the night along with a few men and the words of God still in his heart to examine the destruction of Jerusalem’s city wall. The exiles who returned from captivity had to face the rubble of the city wall and the guilt and disgrace of their past sins. It’s very difficult to find the courage to rebuild our lives when we’ve been attacked by the evil intentions of others or by our own destructive behavior. When I read, “Let us arise and build,” I was reminded of the time I had to choose between living among the rubble of my past regrets or allow God to change my direction and begin His rebuilding program. We were created for a purpose. How do you discover a new life worth living? We must allow God to remove the rubble of the past.

We can’t go back and relive yesterday, nor should we. The truth is we can learn from the past, we can hold on to the memory of the past, but we cannot live in the past. Our past consists of wonderful memories and painful memories, but we can’t hold on to either. In approximately 445-432 B.C. Nehemiah wanted to give the exiles another opportunity to build new memories as he encouraged the Jewish exiles to remove the rubble of the past and rebuild. The new Temple was restored with walls that protected their place of worship and the memory of God’s presence with His people. Fast forward to approximately A.D. 61 in a Roman prison where Paul wrote a letter to the Christians in Philippi encouraging them as they faced persecution to press on and take hold of the life Jesus offers. Paul wrote in Philippians 3:13-14, “Brothers, I do not consider myself yet to have taken hold of it. But one thing I do: Forgetting what is behind and straining toward what is ahead, I press on toward the goal to win the prize for which God has called me heavenward in Christ Jesus.” If Paul had held on to his past regrets, he wouldn’t be among the greatest New Testament writers. Paul would have allowed his past to destroy his future. I doubt it was easy for Paul to let go of the memory of Stephen’s face as he watched him look up to heaven and forgive him for destroying his life.

Shame is a powerful weapon aimed at the heart of children of God for the purpose of discouraging and defeating them to live life to the fullest. Shame, guilt, pride, fear, lies, and every evil weapon used by the enemy are nothing more than rubble that must be removed in order for God to give them the desires of their heart. After Nehemiah wept and prayed over the sins of Judah, he never allowed the past sins to become an excuse to stop being faithful to God’s call. Sin’s power can never hold us captive unless we surrender to its control. Nehemiah and Paul understood we can’t go back and relive the past, nor should we. God specializes in removing the rubble of shame, despair, guilt, power of sin and many evil intentions of the enemy the moment we seek the heart of God. If we pray, examine the destruction by learning from past mistakes, rise up in faith and surrender to God, we are on the road to restoration. As long as we are breathing earth’s air, we’ll be in great need for God to repair the areas in need of repair or remove the rubble of destruction that keeps us from God’s perfect will. God is faithful to hear the cries of His children. It is our responsibility to rise up and allow Him to build Godly walls and protect us from further destruction. Let’s arise and build!

Which Day of the Week Is It?
Anne Graham Lotz

Will This Ever Change?
Steve Kelly