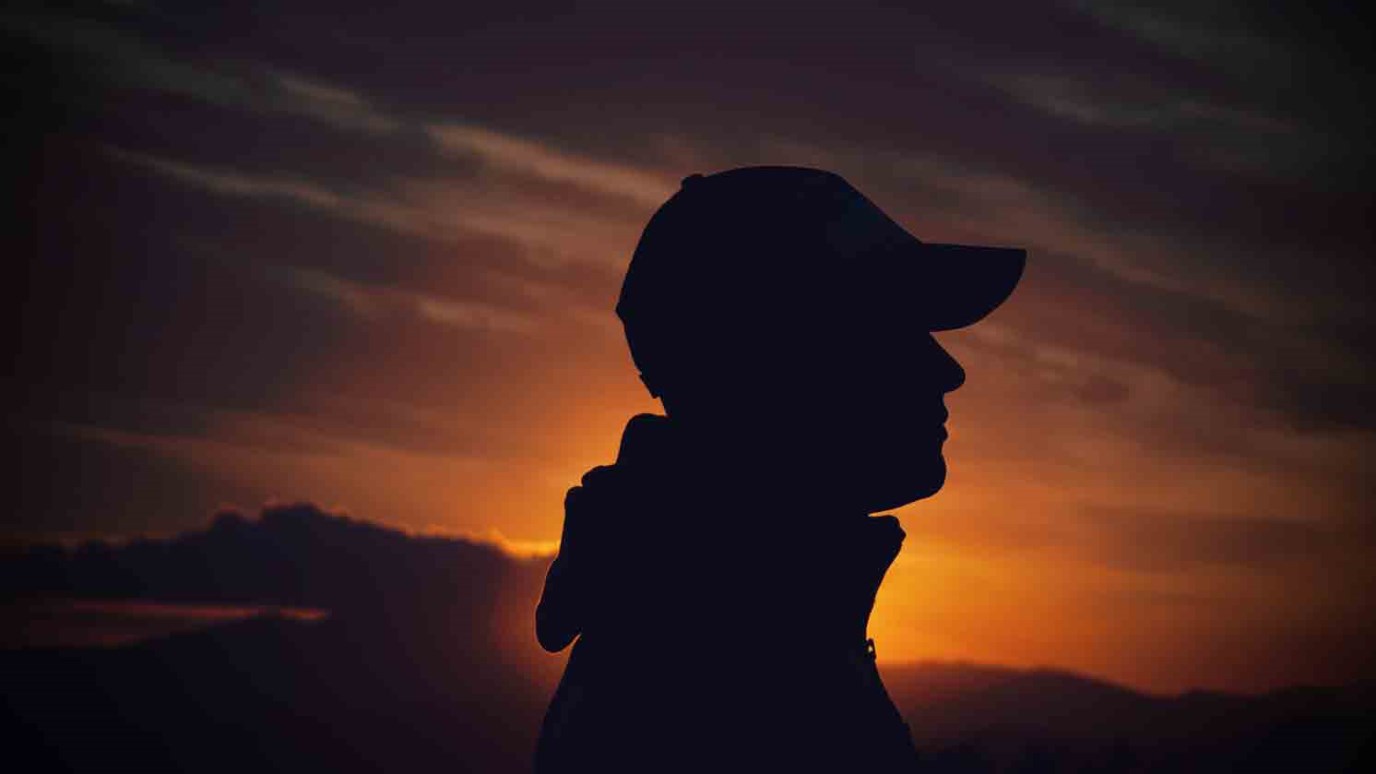 The Gospel has power to uproot bitterness so you can live free from the tyranny of resentment.

The Gospel has power to uproot bitterness so you can live free from the tyranny of resentment.

“See to it that no one fails to obtain the grace of God; that no “root of bitterness” springs up and causes trouble, and by it many become defiled; that no one is sexually immoral or unholy like Esau, who sold his birthright for a single meal.” (Hebrews 12:15–16, ESV)

The seed of bitterness is the seed of murder. The writer of Hebrews singles out Esau as a particularly heinous expression of the sin nature because Esau became so deeply embittered against his younger, conniving brother Jacob who snookered him out of his inheritance. It’s odd – Jacob was the horrible deceiver who connived and manipulated Isaac into blessing the wrong son; but it was Esau who scripture highlighted as a miserable sinner.

That’s how strongly God feels about the sin of bitterness. The author of Hebrews describes bitterness as a seed that, once sprouted and grown, defiles many.

Years ago, two parishioners visited me on the same day. The first (I’ll call Cindy) was a delightful woman who was authentically happy though struggling in an unsatisfactory marriage with a husband who was chronically depressed. But Cindy’s visit was saturated with joy: “Pastor, I’m so blessed; God’s been so good to me.” And she meant it. It wasn’t just religious mumbo jumbo. She really felt deeply, eternally blessed. After some years, her marriage became much better.

Not more than an hour later, a man I’ll call Butch visited me. He was venomously resentful, embittered that his wife had left him. Ironically, his marriage was not much different than Cindy’s. But Butch could see no good in his wife or in his life. I asked him to think deeply and share two blessings for which he was thankful (an attempt to begin to refocus his thought life). “Nothing,” he angrily muttered. “God’s not done one thing for me.”

A month later, his wife invited him home for the evening. When she let him know after dinner, that she wasn’t ready for him to move back in, her husband quietly went to his truck, took some shears and cut the telephone line. If their toddler had not happened into the room, he would have finished strangling her that night.

That’s what bitterness does. It leads to a murderous spirit.

When you encounter the Gospel and truly accept the magnitude of God’s grace toward you, your bitterness melts because you see a higher reality: you are blessed. In fact, Paul says to the Ephesians, “blessed with every spiritual blessing.” You don’t have to let the seed of bitterness plant in your heart. You might have been wronged, but, in Christ, you’ve been given the ultimate gift. And that’s the Gospel!

How to Know Who Your Real Friends Are
Dr. Jack Graham

The Fruit of the Spirit
Dr. Michael Youssef
Follow Us
Grow Daily with Unlimited Content
Uninterrupted Ad-Free Experience
Watch a Christian or Family Movie Every Month for Free
Early and Exclusive Access to Christian Resources
Feel the Heart of Worship with Weekly Worship Radio
Become a Member
No Thanks