Remembering Your Cheerers In the Race of Life 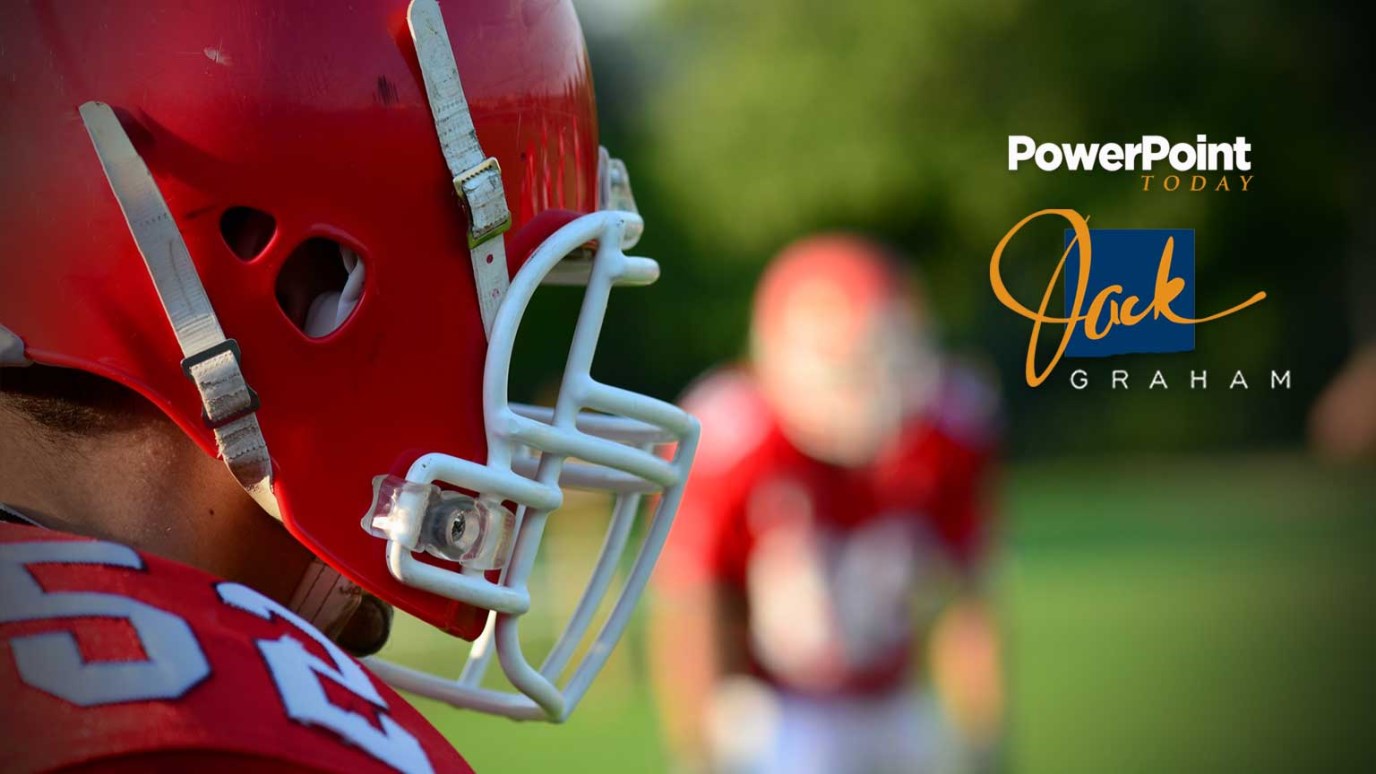 Remember that those faithful saints who have gone before are cheering you on as you run the race.

Therefore, since we are surrounded by so great a cloud of witnesses, let us also lay aside every weight, and sin which clings so closely, and let us run with endurance the race that is set before us (Hebrews 12:1).

I heard about a young football player who was on about the second or third team at Fordham University several years ago. Now, he wasn’t very big or fast, but he always gave it his best in practice. His father, who was blind, attended all of his football games even though the boy didn’t play much and he couldn’t see him!

But one week, that young man’s father died suddenly. Despite the death of his father, the boy went to his coach and said, “Coach, I know this is an unusual request, but could I start in the game this week?”

The coach, seeing the intensity and commitment of that boy said, “Well, this is unusual, but I’ll give you an opportunity. But the first time you mess up, you’re out.”

So the coach started him in the game and to everyone’s amazement, he outplayed everybody on the field! Nobody could understand it. So the coach walked up to the boy and said, “What on earth happened to you?”

The boy replied, “My dad attended all of these games but never saw me play with his own eyes. But today, he’s in heaven and this was the first time my father ever saw me play football.”

When you think about all those who've gone on before you cheering you on in the race of life, remember to run that race with diligence and endurance. And one day, you’ll see them again when you cross the finish line!

Remember that those faithful saints who have gone before are cheering you on as you run the race!

The Christian Life is a Struggle
Colin Smith

Faithful Is the One Who Called You
Brandon A. Cox

What Should I Do with My Unfulfilled Longings?
Boyd Bailey
Follow Us
Grow Daily with Unlimited Content
Uninterrupted Ad-Free Experience
Watch a Christian or Family Movie Every Month for Free
Early and Exclusive Access to Christian Resources
Feel the Heart of Worship with Weekly Worship Radio
Become a Member
No Thanks