Remembering My Dad on His Birthday 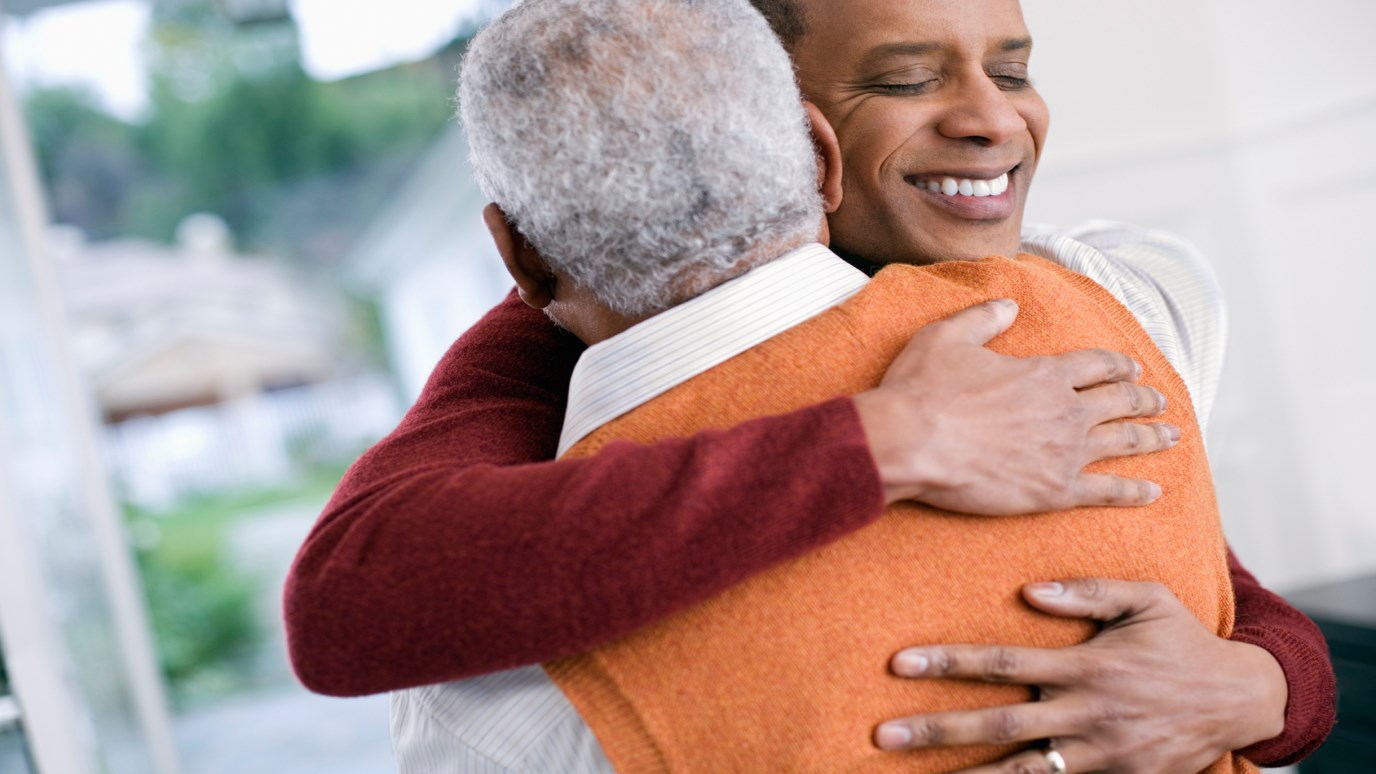 Is there still an opportunity to reconcile with your father? Consider the grace God has lavished upon you and ask yourself if there's room for forgiveness.

Today is my father’s birthday. I can’t tell you how old he would've been – he died at a young age, from his first and only heart attack.

Then again, there was a lot about my father I didn't know. You see, he abandoned the family about the time I was entering it. In fact, he left the state where we lived in order to avoid paying child support.

I was 19 when my older brother arranged for me to meet my dad. My fiancée, Kim, came along for moral support. We arrived about 11 p.m. and were warmly welcomed. After Kim went to sleep, I proceeded to ask Dad my pent-up questions until four in the morning.

Interestingly, I found that I had a lot in common with my dad. We both shared a special sense of humor, a flair for the dramatic, even a love for God – it’s just that Dad was a rebellious preacher’s kid who got tripped up by a lot of things when he was younger.

In the years that I knew him, he made up for lost time as much as he could. His door was always open, a meal always prepared, lively discussion ready to be had. He never failed to tell me how much he loved me, and how much his heart ached over the past.

Grace. It’s all grace. As a teen with a chip on my shoulder, I was heading in the wrong direction as well. Then I saw a Billy Graham–produced film titled Time to Run, heard a song called “I Love You” and realized for the first time just how much the Father loved me.

One man who received physical and spiritual healing from Jesus put it this way: “One thing I do know. I was blind but now I see!” (John 9:25). For me it was something similar: I was abandoned, but now I’m adopted(Ephesians 1:3-8). Again, it’s all grace.

I was quick to forgive my father – maybe too quick, from my mom’s initial perspective. Years later, she would come to know God’s grace in Christ and extend the very same forgiveness. I’m struck by what the Bible says, that we’re to forgive one another, “just as in Christ God forgave you” (Ephesians 4:32).

Fatherlessness is rampant in our society. Maybe you've been affected by it, too. Can you forgive? Is there still an opportunity to reconcile with your father? Consider the grace God has lavished upon you (Ephesians 2:8-9). Is there room for forgiveness?

Of course, if you’re a dad living apart from your children, let me encourage you to prayerfully consider what you can do today to be there for your kids. To be part of their lives. To reconcile relationships if at all possible. The Bible puts it this way: “If it is possible, as far as it depends on you, live at peace with everyone” (Romans 12:18).

One of the last times I saw my dad alive was at a family gathering one Thanksgiving in , not far from his home. Yet no sooner had he arrived than he was making his way back to his car. I caught up with him in the middle of the secluded street and told him how much I loved him. The words I spoke, tears I shed and bear hug I gave reassured him that he was loved and long-since forgiven. Best day ever.

Men Should Be Investors, Not Consumers
FamilyLife

Three Financial Essentials to Protect Your Family
Dr. Randy Carlson
Follow Us
Grow Daily with Unlimited Content
Uninterrupted Ad-Free Experience
Watch a Christian or Family Movie Every Month for Free
Early and Exclusive Access to Christian Resources
Feel the Heart of Worship with Weekly Worship Radio
Become a Member
No Thanks