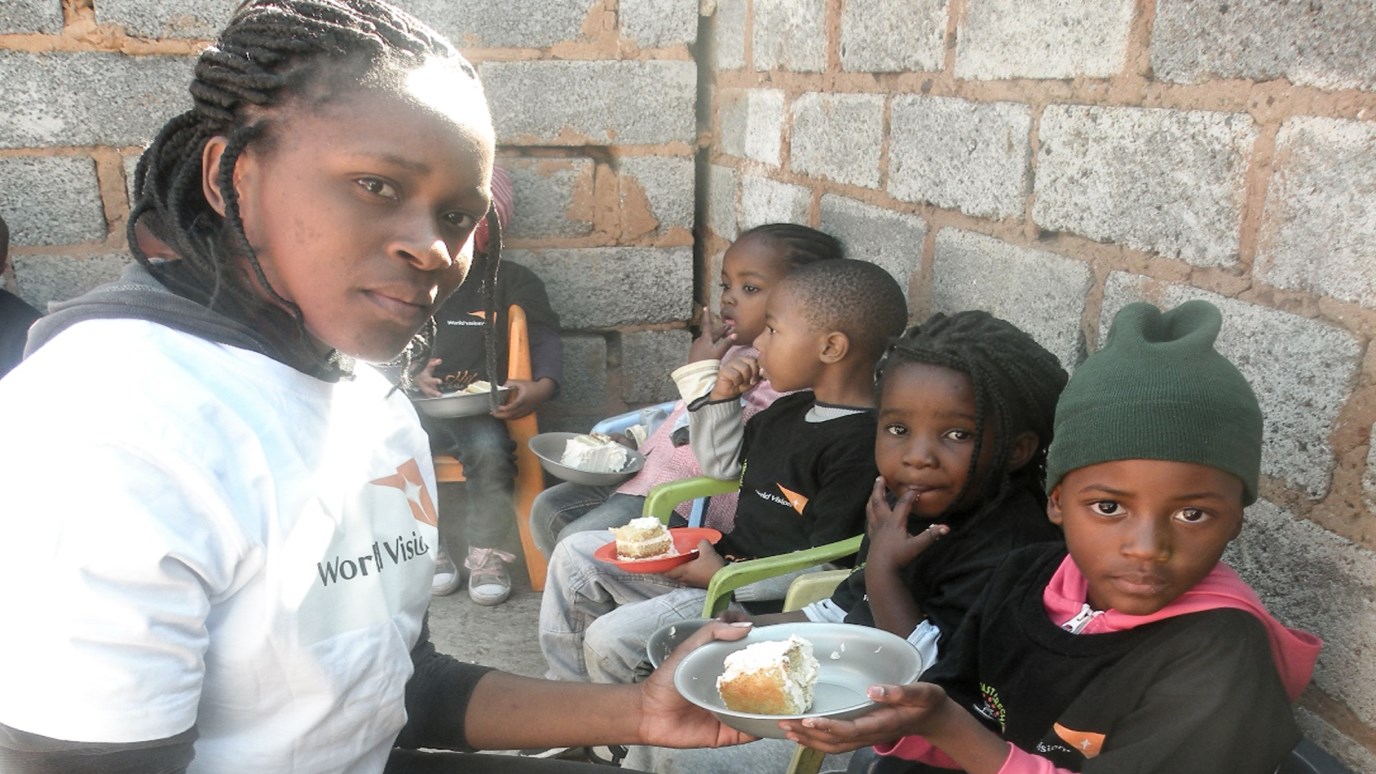 Read about one man's personal connections to Nelson Mandela.

“When I first met [Nelson Mandela] at our homestead in KwaZulu Natal (KZN) in 1992, I did not know who he was. However, many in the village knew who he was, and they descended on our homestead, where he was visiting my uncles and father,” said Lindokuhle.

The next time Lindokuhle met Mandela, the anti-Apartheid icon was on a peacemaking mission.

“When I conversed with him when he visited our village again, during the political killings in KZN, that is when I got to understand that the words he said made people refrain from the political violence and fight each other in the political space,” says Lindokuhle. “That is when things changed (less political violence.) After his visit, things became calm, and those of us who had gone to live in Swaziland returned, as it was now safe to stay in the village.

“I remember that most of his speeches at that time were about how the community viewed itself, urging the people to stand for each other. He was particularly worried about the future of the children who were not going to school, which would cripple the country in the long term. He emphasized the importance of education, social cohesion, and political tolerance.”

Lindokuhle has worked with the Nelson Mandela Foundation in projects they collaborate on with World Vision. The two organizations share objectives to improve the well-being of children. Lindokuhle said Mandela’s love for uplifting children was evident when he launched a scholarship for the best five students from each school to enable them to go to university. Lindokuhle said, “When I got the scholarship, I remember Mandela said to us: ‘The only thing that I can give you is a ticket to venture into this academic institution, and through that, your life and that of your family will change.’”