Remember Who Fills the Lamps 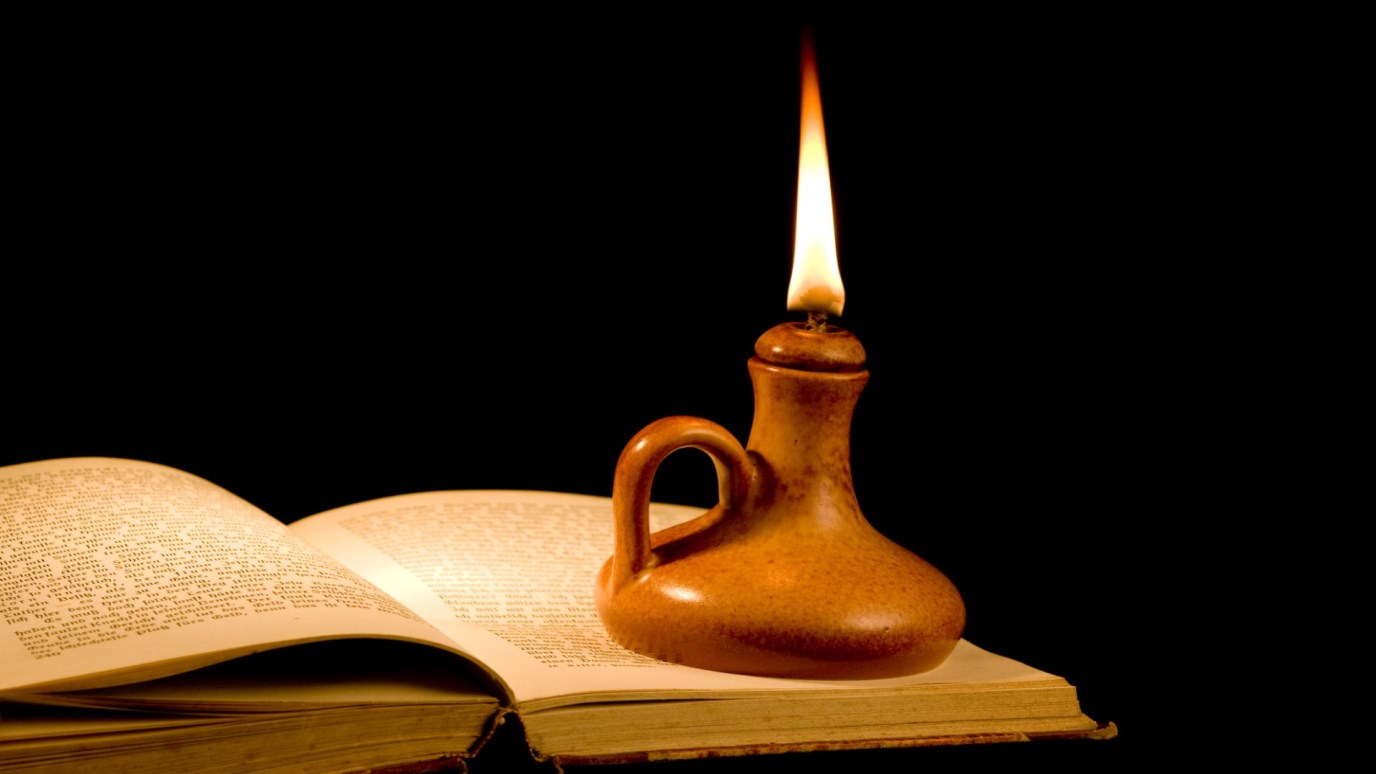 Jesus loves the Church. He's committed to it to protect it and preserve it.

These seven churches named here in Revelation chapter 1 were specific local churches. And any Christian who lived in Ephesus was part of the church of Ephesus. Leaders of that church were responsible for the spiritual nurture, the growth, the health of the believers under their care. They were all present and accounted for.

I don't believe that the believers in Ephesus all met in one geographic location, because they didn't have church buildings. They probably met in small groups in homes. But they were part of that whole body of believers in the city of Ephesus, and they were all accounted for. And the spiritual leaders were told, "You will give account for the spiritual condition of those under your care."

Yes, the church is sick today. The church is in desperate need of revival. So, yes, I know your church has issues. So does mine.

But read the New Testament epistles to see what those churches were like. Read the book of Corinthians and see about the issues in that church if you think your church has issues. Read Revelation 2 and 3 and see about the issues in those churches, churches at the end of the first century. They had all kinds of issues including contention, divisions, coldness, "lukewarmness," blatant immorality, serious doctrinal error. One church, Jesus said, was close to dead.

But where was Jesus? Walking among the lampstands holding the angel to that church in His right hand. Jesus did not, would not, and could not forsake His own body. It's His Bride. He loves it. And neither can we forsake it.... Ladies, weep for the Church if you must. And we need to weep for the condition of the Church today. Toil for her, care for her, intercede for her, plead with God for her. But do not reject her. Do not walk away from her. You are part of the Church. Jesus loves the Church. He gave His life for it.

A lot is at stake. God has ordained and established the Church as His plan to carry and to shine the light of Christ into the darkness of this world. His goal is for the Church to fulfill God's purpose in the world. And the Church is to be part of that plan moving toward the consummation of God's eternal redemptive program.

So no wonder that Satan wants to get believers disillusioned and giving up on the Church and walking away from it. In Revelation, throughout the book you see this cosmic conflict. And Satan is always at work trying to destroy the Church, to contaminate it, to neutralize its witness and its effectiveness in the world. He applies pressure to it from within and from without.

A Divine Love Affair, Part Seven
Dr. Donald Barnhouse
Follow Us
Grow Daily with Unlimited Content
Uninterrupted Ad-Free Experience
Watch a Christian or Family Movie Every Month for Free
Early and Exclusive Access to Christian Resources
Feel the Heart of Worship with Weekly Worship Radio
Become a Member
No Thanks