Remember How Much He Loved Us 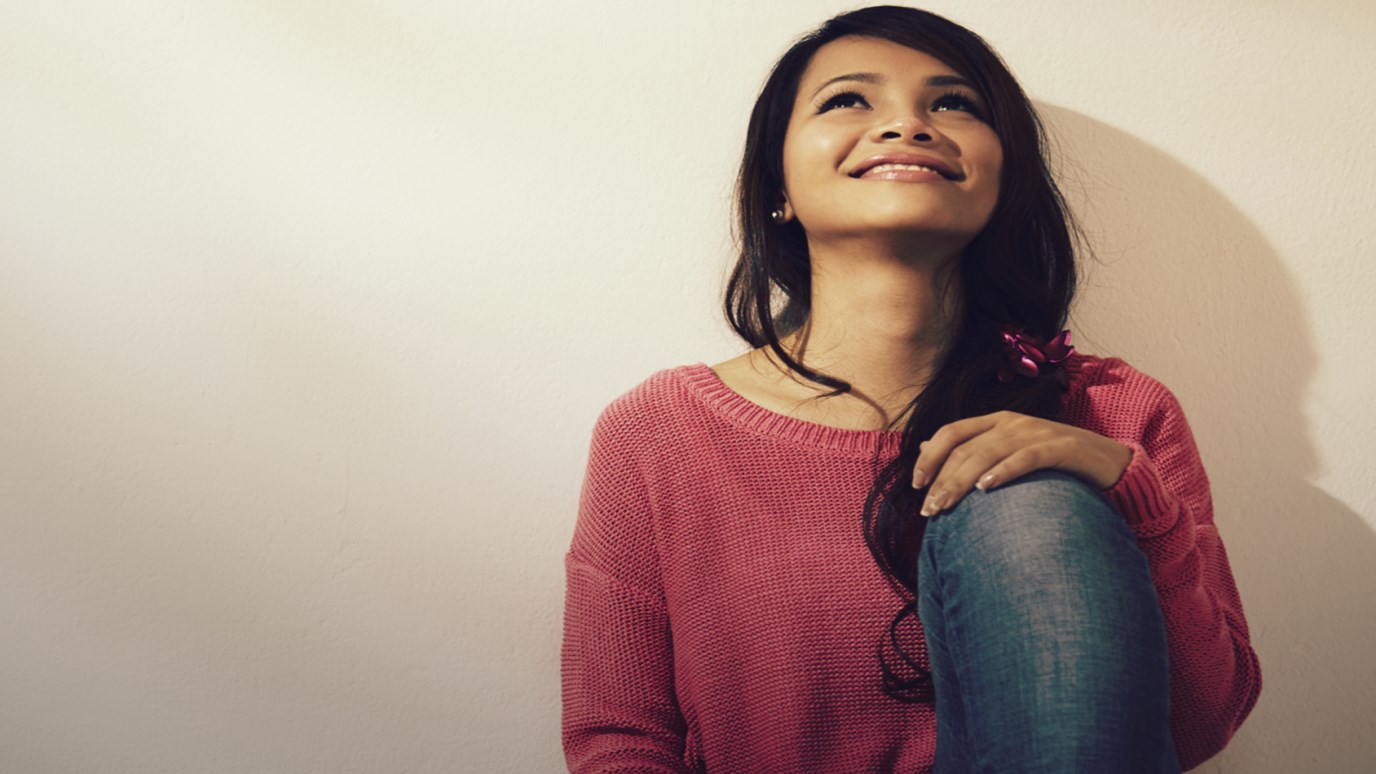 Walk daily in the knowledge of His amazing love. It will cause you to rejoice and be glad, even when people reject you and you feel lonely and misunderstood.

It will greatly strengthen your faith and walk with the Lord if you often reflect on how His love led Him to die for your sin.

Jesus decided to become your redeemer before the world existed. God knew ahead of time that Adam, and the whole human race along with him, would fall in sin. Therefore, He put a plan of salvation in place before He created the earth. The Apostle Peter wrote about this event: “For He [Christ] was foreknown before the foundation of the world” (1 Peter 1:20). That means His love for you predates creation.

Jesus could have changed His mind after living among sinful men. For 33 years He was surrounded by people’s sin, bondage, sickness, corruption, greed, selfishness, rebellion, hatred, violence, oppression, abuse, deception, ungratefulness, spiritual darkness and hardness of heart. Jesus could have been fed up with their bent toward evil, their self-righteousness and their arrogance toward God. Yet He never lost His love or compassion for them. They were God’s lost sheep, and He had come to find them.

He had a choice to say “no” in the Garden of Gethsemane. Jesus fully realized what it would mean for Him to accept the cup the Father was asking Him to drink. The cup contained not only the extreme physical suffering of scourging and crucifixion, but also the utmost emotional pain of being betrayed and forsaken by His closest friends and then being rejected as the Messiah, humiliated, mocked, spit upon, falsely accused of blasphemy and condemned to death by the religious leaders.

It also included that He, who had never sinned, would have to face the unimaginable spiritual agony when the sin of the whole world would be charged to His account and laid on Him. He would have to endure the wrath of God for billions of people and bear their full punishment. And in the end He would die like a sinner, separated from God the Father. Jesus fully understood how great this darkness would be, and as a result, while agonizing in prayer, His sweat became like drops of blood. Yet He said “yes” to the Father’s will for our sake. He loved us more than all the glory of heaven and His own life.

Jesus could have ended His suffering at any time. He could have simply walked away or ascended to heaven in the middle of the trial, the beating and the scourging—and definitely before they nailed Him to the cross. He could have annihilated His tormentors with one breath or struck them with blindness and leprosy by speaking one word. Yet the word He spoke on their behalf was not a curse, but a prayer: “Father, forgive them; for they do not know what they are doing” (Luke 23:34). Jesus bore the suffering so we could be redeemed by His blood and healed by His stripes.

The truth is, He had the power to come down from the cross, but He chose to stay for you and me. What held Him there were not the nails, but His love for us! He stayed on the cross in order to pay the full price necessary for our redemption, until He could cry out, “It is finished!” (John 19:30).

You are loved by God for all eternity. There is nothing that can cause Him to love you less or withdraw His love for you. The Apostle Paul wrote:

For I am convinced that neither death, nor life, nor angels, nor principalities, nor things present, nor things to come, nor powers, nor height, nor depth, nor any other created thing, shall be able to separate us from the love of God, which is in Christ Jesus our Lord (Romans 8:38–39).

Now my dear sister, walk daily in the knowledge of His amazing love. It will cause you to rejoice and be glad, even when people reject you and you feel lonely and misunderstood.

May the love of Jesus fill your heart as you live for Him and serve Him.

Your sister in Christ,

What’s Shame Got to Do with It?
The Whatever Girls

No One Is Going to "Take" My Daughters!
Focus on the Family

Lay It All Down
Chris Tiegreen