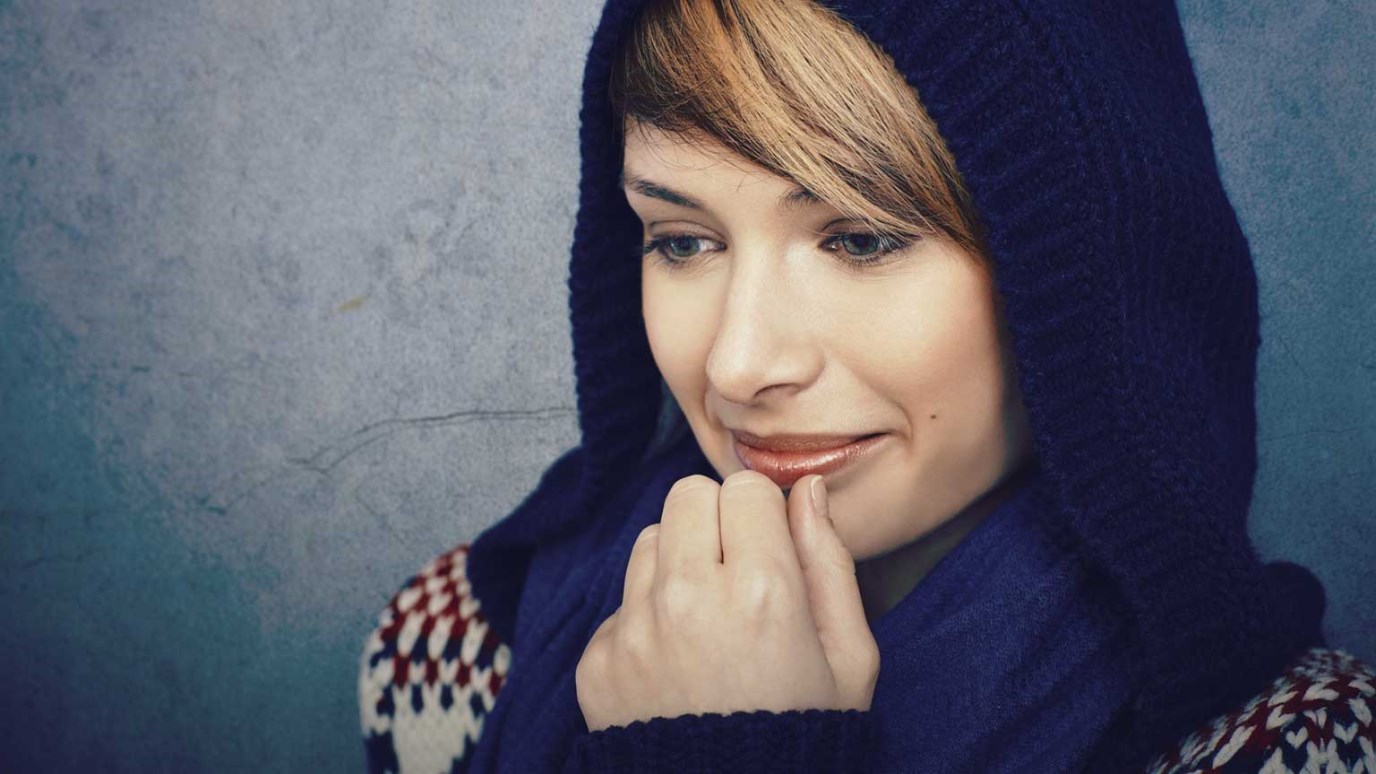 Do you struggle to remember God’s goodness when difficulties surround you? What step will you take to recall His blessings today?

I have to admit I’m forgetful. When life’s challenges come knocking on my door, I get distracted. As I focus on the difficulties, my mind can’t seem to recall the many ways I’ve been blessed.

Remember the prophet Elijah? He seemed to struggle with this same malady. Elijah had stood boldly for the Lord as he confronted King Ahab and the prophets of Baal. Humanly speaking, the odds were stacked against Elijah: 850 false prophets in opposition to 1 prophet of God. He asked a simple question of the crowd, “How long halt ye between two opinions? if the Lord be God, follow him: but if Baal, then follow him,” (1 Kings 18:21; KJV). The response? Silence.

In order to prove that Jehovah was the true God, Elijah suggested a contest. Both Elijah and the prophets of Baal would prepare a bullock to sacrifice. Elijah’s instructions were straightforward, “And call on the name of your gods, and I will call on the name of the Lord: and the God that answereth by fire, let him be God,” (1 Kings 18:24).

Although the false prophets called out to Baal for hours, leaped up on the altar they had built, and followed their tradition of ceremonial cutting to illicit his response – none came. It was now Elijah’s turn to call on the Lord. After repairing the altar of the Lord and preparing the evening sacrifice, Elijah had barrels of water poured over everything before calling on his God.

God answered in a miraculous way, “Then the fire of the Lord fell, and consumed the burnt sacrifice, and the wood, and the stones, and the dust, and licked up the water that was in the trench,” (1 Kings 18:38). Now the people were convinced that the God of Elijah was the true God, and they didn’t hesitate to act on Elijah’s command to kill the false prophets. The Lord had provided Elijah with a great victory.

But a valley often follows the mountaintop experience, and it was no different in Elijah’s case. When King Ahab’s wife found out that Elijah had slain the prophets of Baal and the prophets of the groves, she was determined to kill him.

This mighty prophet of the Lord, who had just witnessed a miracle of God, fled for his life. He got distracted by a threat from the evil queen and temporarily forgot God’s amazing past provisions. Elijah was convinced he was the only prophet of God left, and he was ready to give up in complete defeat. When the Lord questioned him, the depth of Elijah’s despair is evident, “I have been very jealous for the Lord God of hosts: for the children of Israel have forsaken thy covenant, thrown down thine altars, and slain thy prophets with the sword; and I, even I only, am left; and they seek my life, to take it away,”(1 Kings 19:10).

Even this great man of God, had times of forgetfulness. God encouraged Elijah and told him there were still 7000 faithful prophets in Israel. With a renewed focus, Elijah returned to the work of God.

Do you struggle to remember God’s goodness when difficulties surround you? What step will you take to recall His blessings today?

Prayer: Heavenly Father, thank You for Your patience with me. I often forget Your goodness when I’m plagued by difficulties. Thank You for the story of Elijah. Help me to focus on who You are, and Your many blessings, as I read Your Word today. In Jesus’ name, Amen.