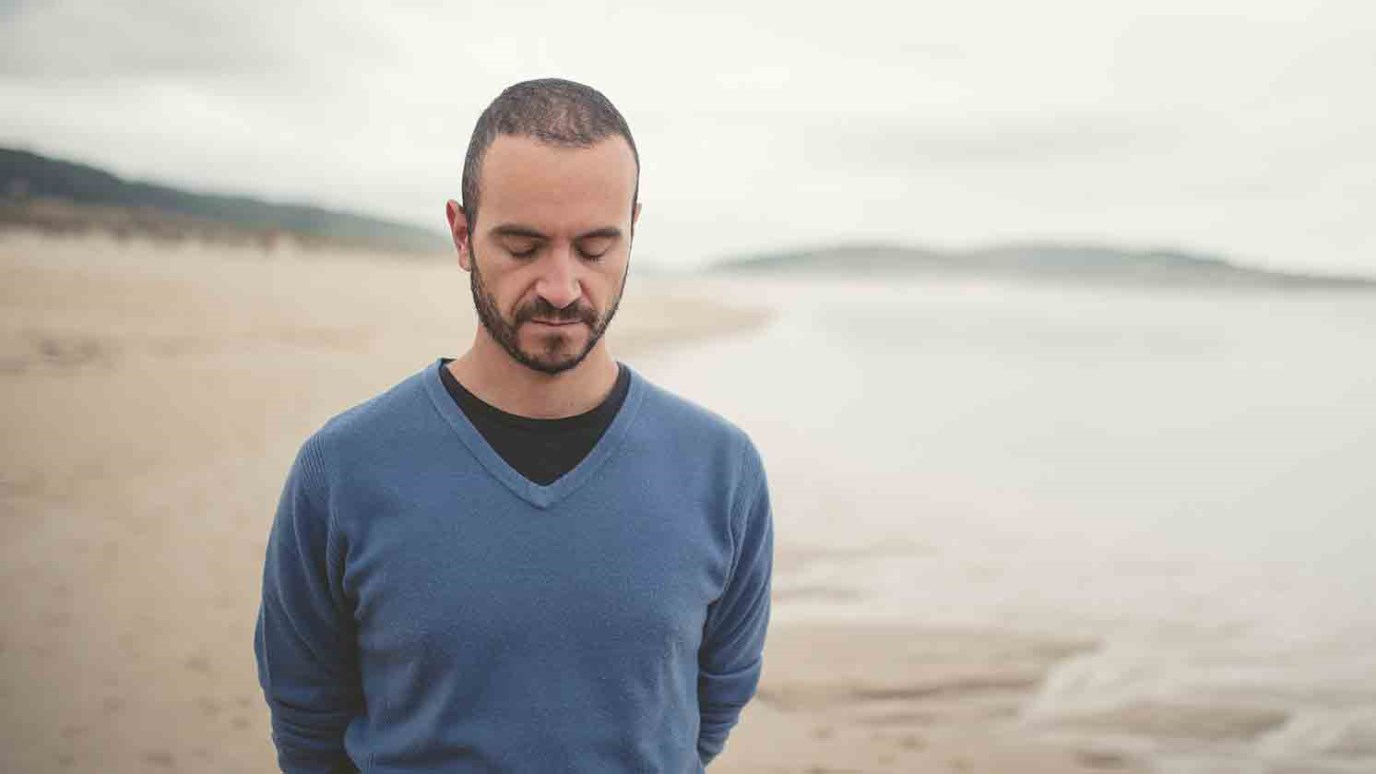 All of the changes you made after your conversion to Christ were to make you more Christ-like, more holy. But since that time have you become more lax in your walk with God?

Life changed for all of us in America on September 11, 2001. After the terrorist attacks on New York and Washington D.C., we were at war. The government created the Department of Homeland Security to coordinate anti-terrorism efforts. There was increased vigilance and security at airports. A warning system for the threat of terrorism was set up. On a personal level, people were alert for threats to their safety.

In a spiritual sense, we Christians are also at war. We're fighting a battle against sin and the flesh. When you made the decision to follow Jesus Christ, you probably made many big changes. You gave up some old habits, or you ended some negative relationships, or stopped some bad influences. You were vigilant against sin and temptation. You developed an interest in knowing God, reading the Bible, prayer, and telling others about Him. As you listened to the prompting of Holy Spirit, you became more in tune with God and His plan for your life.

Here's my point: All of the anti-terrorist activities were designed to make us safer. But it's now been eight years, and we've become more lax in our vigilance. Likewise, all of the changes you made after your conversion to Christ were to make you more Christ-like, more holy. But since that time have you become more lax in your walk with God?

In Ephesians 6, Paul called upon the church in Ephesus to be "doing the will of God from the heart" (v. 6). In Revelation 2, Jesus Christ commended the Ephesians that they had "labored for My name's sake and have not become weary." But He said, "Nevertheless I have this against you, that you have left your first love" (v. 3-4). It's possible to be so busy about the King's business that you forget the King. You're going through the motions, but you've lost the emotion.

Jesus' remedy for this is seen in verse 5. "Remember therefore from where you have fallen; repent and do the first works." I like to use three R's to remember this.

Remember how it was when you met Jesus Christ, and recall the intimacy you felt with the Savior.

Repent of your sins. That involves confessing them and turning from them.

And finally, Repeat the first works. Go back and start over. Get back into Bible study, prayer, and telling others about Christ.

September 11, now called Patriot Day, was first called a Day of Prayer and Remembrance. The day you invited Jesus Christ into your life is your spiritual birthday, and it should be remembered that way. Remember how you felt to be starting an exciting new life, and remember just being in love with Jesus Christ. If you've fallen away from that place, go back. Remember, Repent, and Repeat.

Circumcision is a Matter of the Heart
Andrew Wommack