Remaining Engaged in the Middle 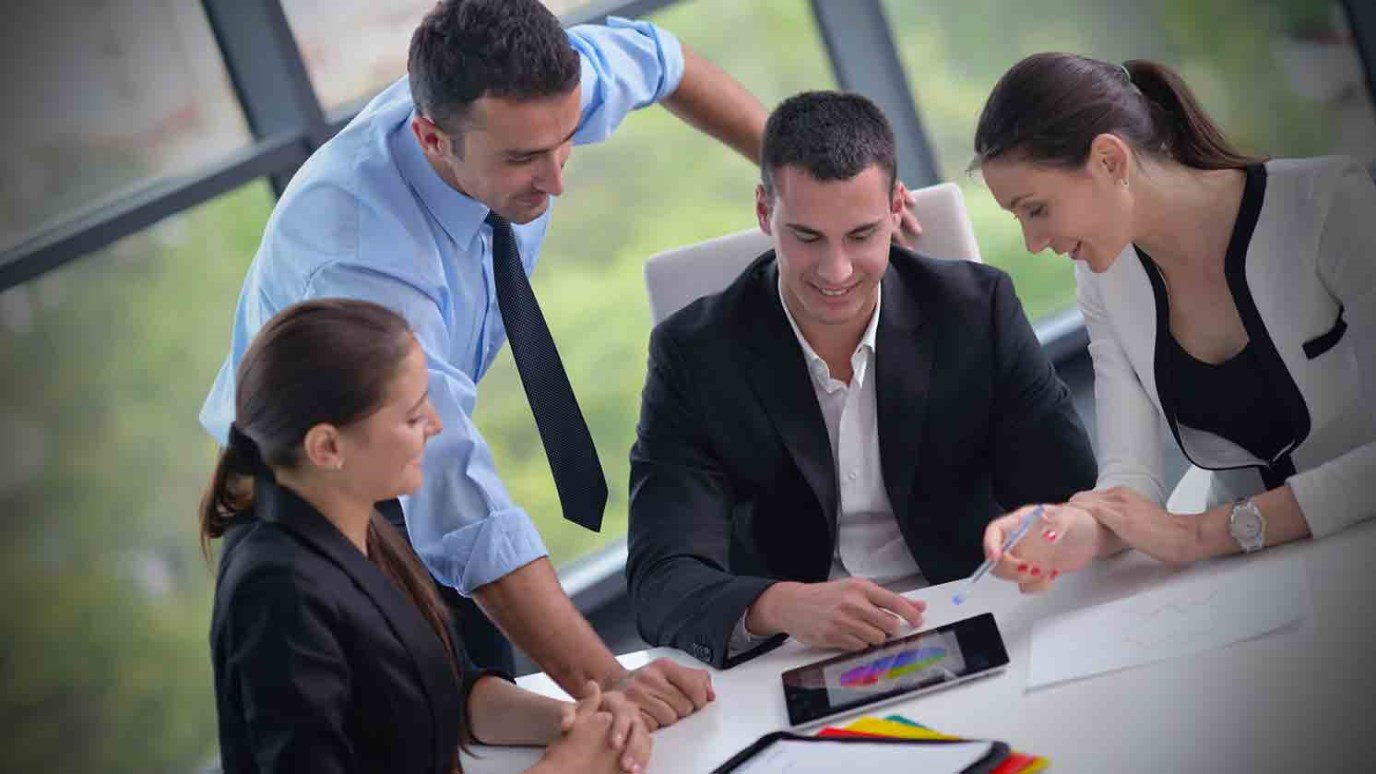 How can leaders inspire and renew engagement when they’re in the middle?

Leadership, at the beginning, is exciting because of the way it is shiny and new.  The vision has been set, and it’s easy to focus on serving as everyone reaches forward. People rally around with enthusiasm and energy. The way appears clear, and it’s exhilarating.

And then, there’s the end.

At the end, leadership has been tested and succeeded. The goal is close. It’s within grasp. Everyone has navigated through and can tell stories with a bit of relief and wisdom. Leading at the end has the promise of reward.

Sometimes it’s easier to lead at the beginning and at the end. But leading in the middle can be a struggle.

Leading in the middle is where true engagement is tested.

In the middle, the shiny newness of the beginning has been worn down. Enthusiasm has been tempered by reality. The vision is set, but the way isn’t as clear as it first appeared. Doubt causes pauses.

In the middle, the end is much too far away to see. More failures than successes make the stories less affirming and more convicting. Any reward seems too premature to accept. Fatigue sets in.

Leaders and those who follow might feel useless in the middle; their strength is waning, and energy is drained. Effectiveness is questioned. Procrastination paralyzes. Busyness supersedes engagement.

How can leaders inspire and renew engagement when they’re in the middle?

How do you tell the difference between being busy and being engaged? Busyness goes in circles and is a symptom of procrastination.

Engagement is a movement forward.

Here are 10 ways to be sure you’re engaged, and not just busy – especially in the middle.

Remaining engaged in the middle can be hard. The middle tests your leadership stamina.

However, if you can stay focused and keep practicing effective habits, your leadership abilities will grow, and you will see success all the way to the end.

Handles from Heroes
Dr. John Jackson
Follow Us
Grow Daily with Unlimited Content
Uninterrupted Ad-Free Experience
Watch a Christian or Family Movie Every Month for Free
Early and Exclusive Access to Christian Resources
Feel the Heart of Worship with Weekly Worship Radio
Become a Member
No Thanks