Relying on God in Times of Trouble 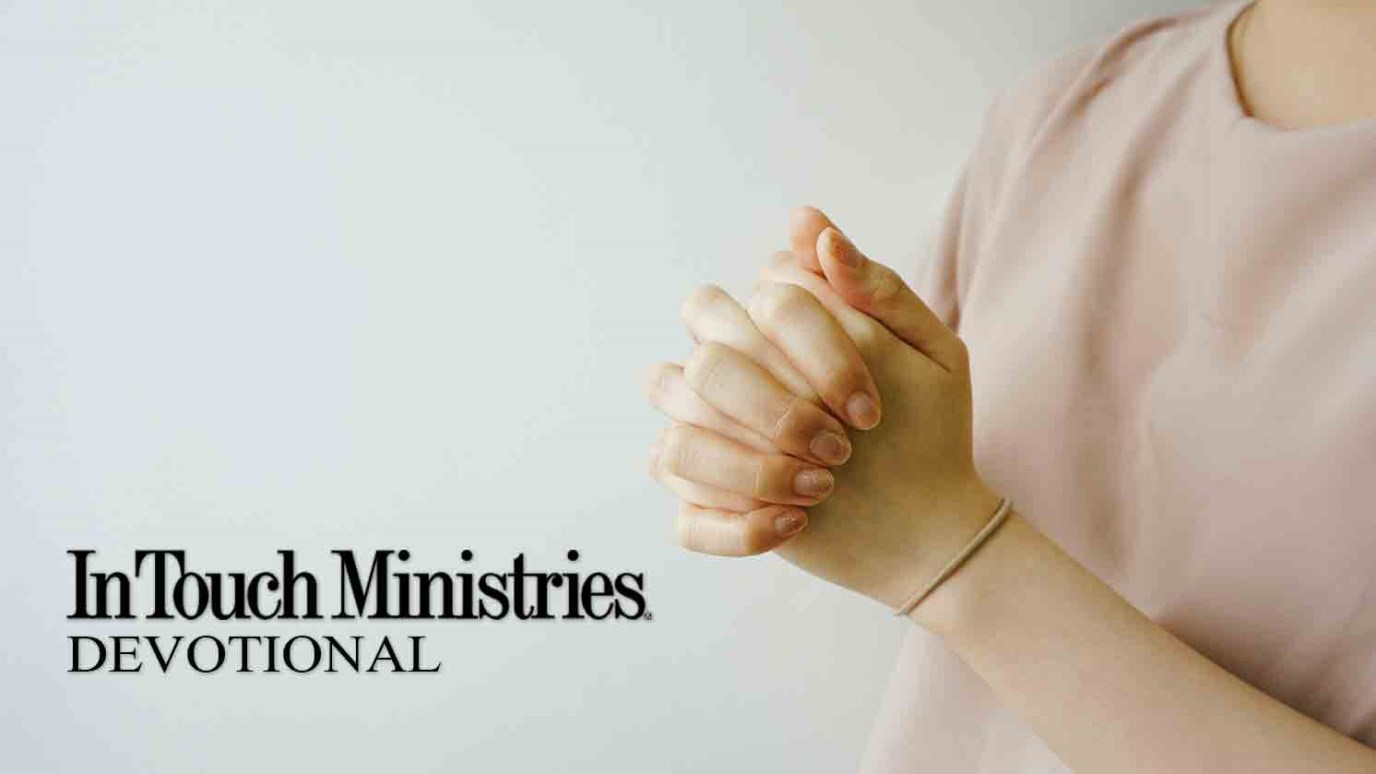 In times of trouble, we should seek God's help before turning to others.

It’s easy to think of Paul as a spiritual giant who never became discouraged by the many afflictions he suffered. After all, he tells us to exult not only in the hope of the glory of God but also in our tribulations, since they are a tool the Lord uses to produce perseverance, proven character, and hope in us (Rom. 5:1-4).

Yet in today’s passage, Paul writes with great transparency, saying he was burdened beyond his strength and despaired of life. However, He knew the Lord was not absent in all those afflictions and realized he had to trust God rather than himself. That is a lesson we can learn from as well.

If we give in to self-reliance and fear, we’ll find ourselves going down wrong paths: We may vacillate and become weaker instead of growing stronger in the storm. Oftentimes, in desperation, we’ll ask other people for guidance instead of going to our Father. Our first response should be to seek understanding from Him about what’s happening in our life. This is why time with the Lord in His Word and prayer is top priority. That’s where we discover His purposes and come away emotionally settled.

The Secret to Loving
Jeff Schreve