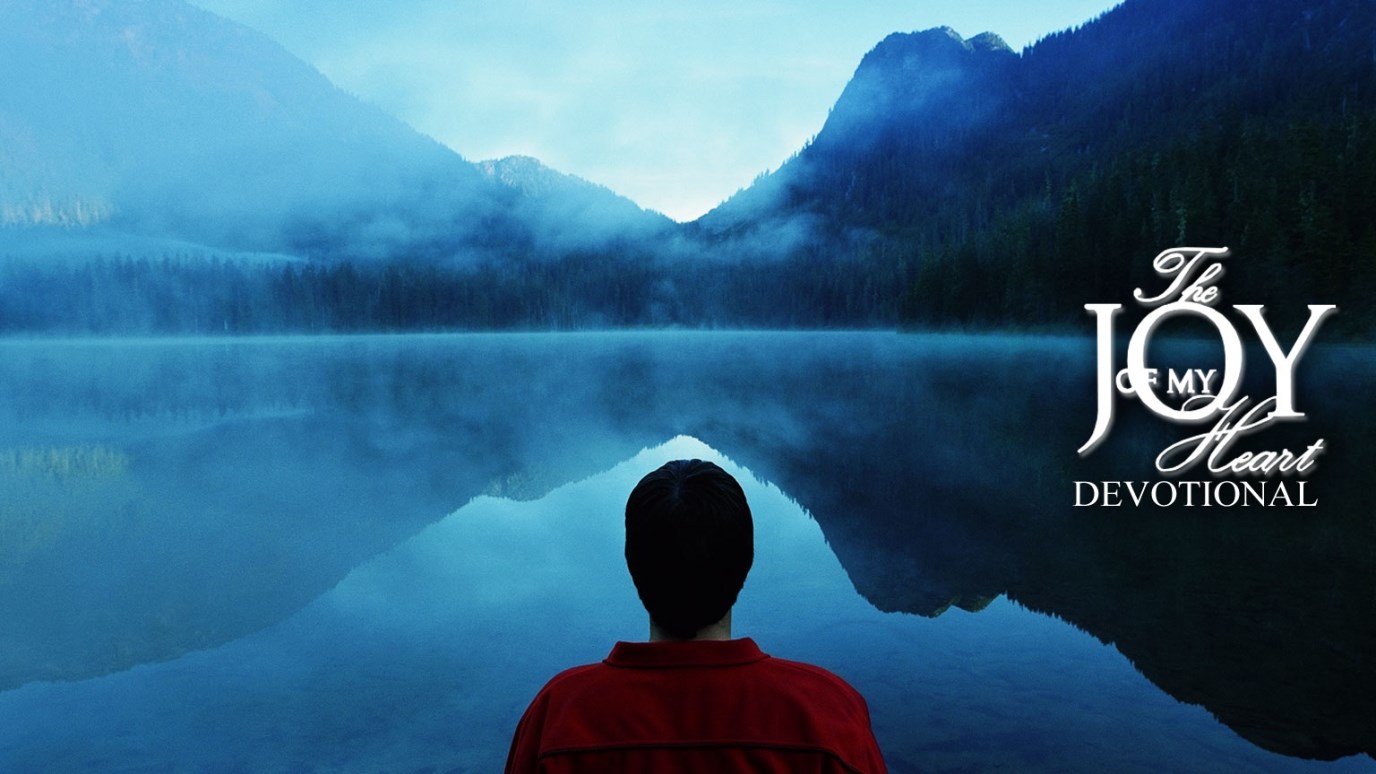 Why does God sometimes answer our prayer in an incredibly confusing an unconventional way?

When the people heard the sound of the trumpet, and the people shouted with a great shout,... the wall fell down flat (Joshua 6:20, NKJV).

God surely gave Joshua the strangest strategy for overcoming Jericho that any general has ever been given! God told him to lead his armed men in a silent march around the outside walls of the city once a day for six days. On the seventh day, they were to march around the city seven times. On the last lap, the priests in the army were to blow trumpets loudly and the people were to shout. Then the wall would collapse, and Joshua’s army could successfully capture the city!

God answers prayer, but sometimes the way He goes about it can be incredibly confusing and unconventional, which is one reason He goes about it in that way—so that our faith rests totally in Him. Then, when the answer comes, we know without a shred of doubt that it comes from Him alone and that He knows best. And we give Him all the glory.

Elevated From the Pasture
Os Hillman