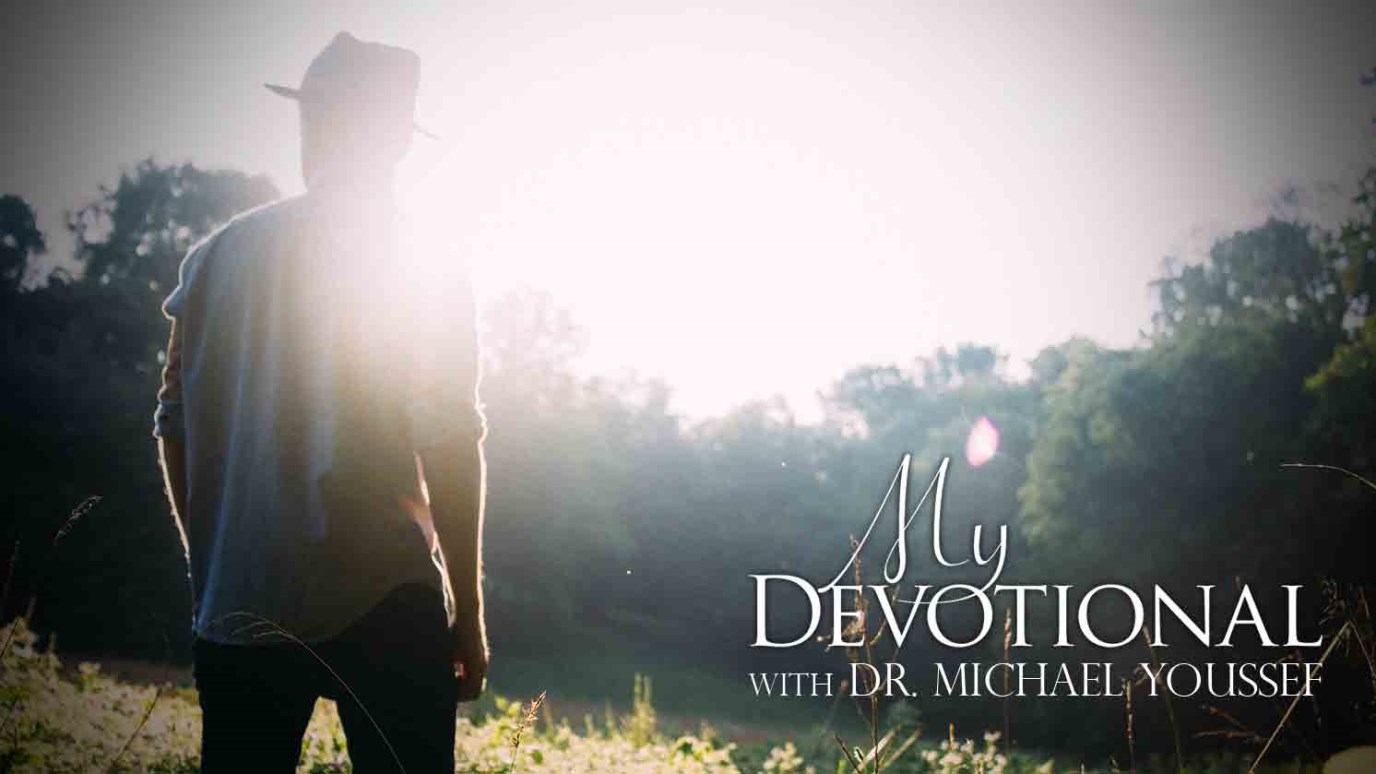 Be careful in relying on your own wisdom when you are faced with the temptation to take the easy way out.

The Israelites wanted Aaron to build an idol for them to worship. They were impatient, restless, and tired of waiting for Moses to come down from the mountain where he was receiving God's commandments.

Aaron thought he had a clever way out -- he would demand something they would not be willing to give. So he asked the people to give up their gold and jewelry. Surely they would not agree to this and would retreat from their insatiable desire to worship idols!

Not a chance! In relying on his wisdom instead of God's, Aaron attempted to appeal to the people's materialistic desires instead of the fear of the Lord.

Be careful in relying on your own wisdom when you are faced with pressure from other people or the temptation to take the easy way out. Don't trust your own cleverness when dealing with your weaknesses. Your wisdom, strength, and ability will always backfire.

When the Israelites put their jewels at his feet, Aaron was caught in his own clever snare. Now he was compelled to make them a golden calf, and when they saw it, they were delighted -- even though God had forbidden what they were doing.

Aaron knew, like many compromising Christians, that his decision and actions were wrong. We are all accountable for what we do. Remember, no matter how hard we try, human cleverness can lead to compromise and sin.

Prayer: Lord, thank You for this Truth today. Forgive me for relying on my own cleverness. I pray for Your wisdom and Truth to mark my words and actions. I pray in the name of Jesus. Amen.

"Moses saw that the people were running wild and that Aaron had let them get out of control and so become a laughingstock to their enemies. So he stood at the entrance to the camp and said, 'Whoever is for the Lord, come to me'" (Exodus 32:25-26).

Hannah: From Sorrow to a Song
Dr. Michael Youssef

The World, the Flesh, and the Devil
Dr. Michael Youssef

The Importance of Praise
Dr. Michael Youssef
Follow Us
Grow Daily with Unlimited Content
Uninterrupted Ad-Free Experience
Watch a Christian or Family Movie Every Month for Free
Early and Exclusive Access to Christian Resources
Feel the Heart of Worship with Weekly Worship Radio
Become a Member
No Thanks