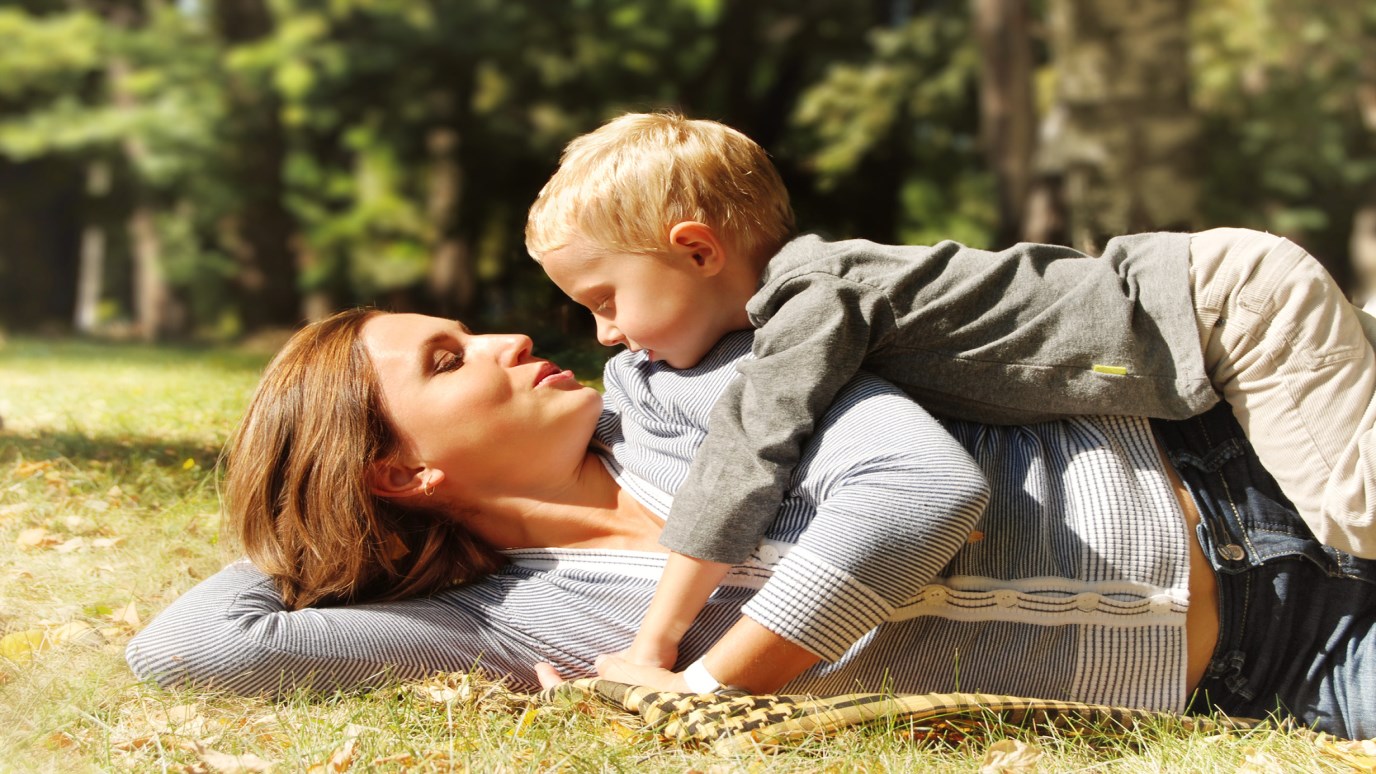 Do your children know they serve a generous God - who only says no when He really has to?

Have you ever had one of the moments where what you were hearing had nothing to do with parenting, but somehow, somewhere, God takes those words and uses them like a mirror to expose something that really, really needs some work?

I didn’t think so.

But in the interests of self-exposure, and just in case you know someone else who may benefit from this story,  may I share a “moment” I had a few weeks back during a sermon.

Our pastor was discussing the difference between the prophets of Baal and the prophet Elijah.

You know the story: it’s an epic showdown between both groups.  Both have sacrifices that need lighting, sans matches.  Whoever can call fire down from heaven, wins.

The prophets of Baal get to go first, and they spend an entire day screaming, moaning, wailing, and inflicting personal injury on themselves and others, hoping desperately that their god will hear them.

Then, it’s Elijah’s turn. He calls down fire from heaven for his water-laden sacrifice much like I ask a barista for a double chocolate-y chip easy-whip half-sweet frappucino:  he wants it, he’s serious, but he has no doubt that He will be given what He needs.

Why, aside from the obvious Sunday School answer, were their approaches so different?

The Prophets of Baal served a reluctant god.  Their god could only be bothered to maybe, possibly, perhaps answer them if they made a big enough deal, suffered enough, abused themselves enough, and made their lives miserable enough.

Elijah served a different God, and so do we.  He knew our God  doesn’t  sit there with his arms crossed, waiting for us to somehow contort, injure, and manipulate ourselves until he finally consents to what we have been begging for. Our God knows what we need, and when we pray and ask, He is waiting with open arms to give us what we need, when we need it, because He is a generous God and He delights in us!  Can I get an amen?

This seemingly innocent commentary my pastor gave made me ask myself: how often have I given my kids a picture of a reluctant God? A God that is too busy to be bothered with their world until things get really crazy and out of hand.

How often do I use parenting tactics akin to earthquakes, tornadoes and brush fires when a softer approach would work?

I want my kids to know this generous God, because it’s the God I serve. It’s the God who loved me first and didn’t wait for me to have my act together before I could have any part of Him.

God says yes to us all the time.  He doesn’t demand that we always pray about whether we buy Cheerios or oatmeal, or paint our walls blue or green.  We can die our hair…or not.  We can send our kids to public school…or not.  We have the freedom to do a lot of different things, when our hearts our right.

Why then, am I so prone to say “no” to my kids’ little requests, day in and day out?

It’s a bit of an oxymoron, really.  You’d think I would say yes! all the time because I love doing, I am a.l.w.a.y.s. doing something because, I don’t know, it’s just what I do.

The problem is, saying yes to someone else’s agenda is just about always an inconvenience, or at the very least, an interruption.  It is really easy for me to just say no to the requests within their daily minutiae and ask the kids to go and entertain themselves. If I am feeling particularly snarky, I will give them a chore to do, because, you know, they were bugging me and all.

I understand that my kids should also not think they are the centre of the universe either.  Trust me, that is just not something I struggle with.  But I believe that who I am as a parent, in part reflects how they interpret who God is.  It’s worth thinking about who and what I am portraying in those moments.

If I say yes as often as possible, it’s more meaningful when I actually have to say no. I think it builds trust that I’m giving them the grace and space they need to become who they are wired to be, and am not just hoping to raise unthinking, unfeeling, obedient automatons; or looking to rain on their parade because I catch them having fun.

Saying yes means I might have to stop thinking everything about life is all about me and my very important grown-up agenda.  So this week, this month, this year – I want to say yes a lot more.  I love my kids too much not to try and be better at this.

So, yes, you can bring out the play-doh,
…you can call a friend to come over, just because,
…you can have an apple, and it’s not even snack time,
…we can play a game together,
…you can bake cookies,
…I will read to you,
...I will really listen,

Because I love you.