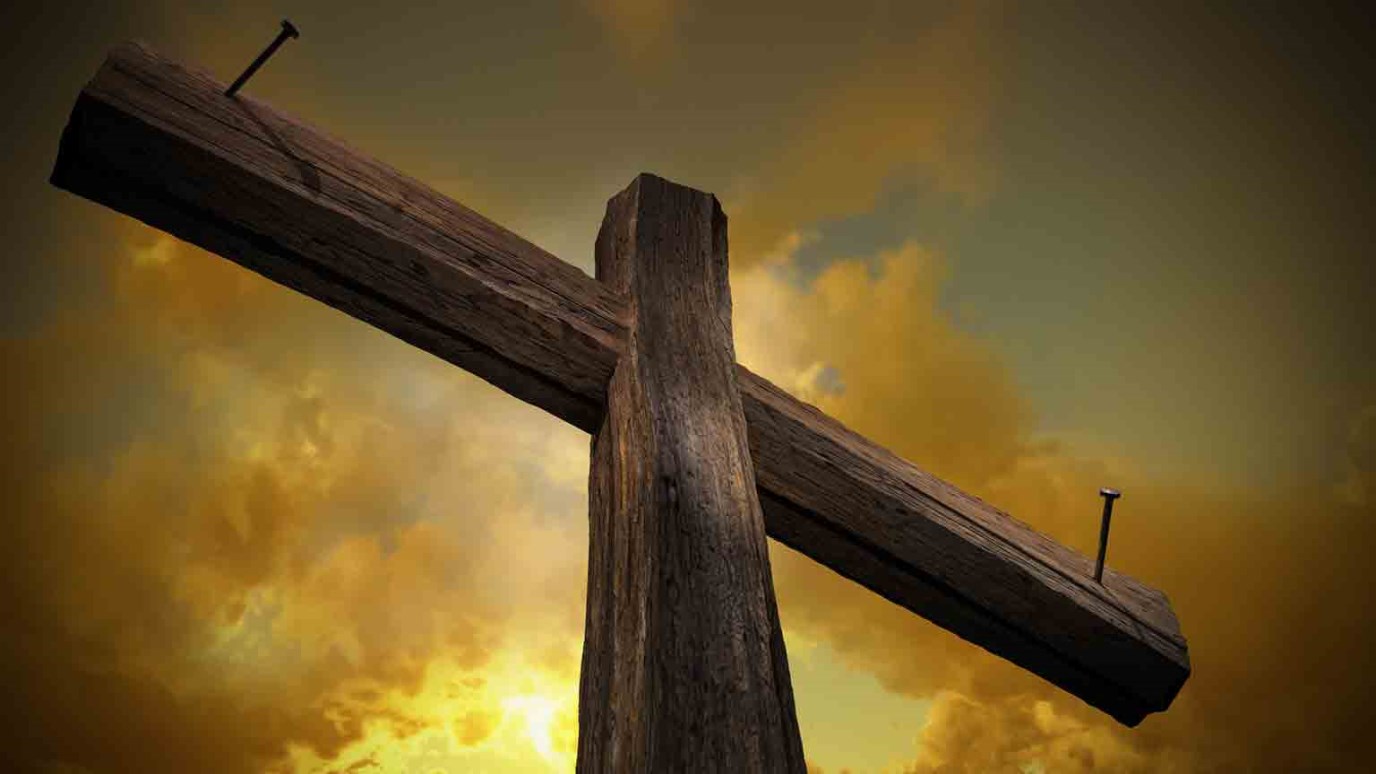 Unlike some of the misguided tenets of religion, what Jesus teaches is ALWAYS good.

"Pure and undefiled religion in the sight of our God and Father is this...to keep oneself unstained by the world." - James 1:27

Have you ever heard this? “Religion is the cause of more problems and wars than anything else.” The response: “You’re right, religion IS the cause of many wars and conflicts.”

Jesus never taught this. He says to love and forgive your enemies. There has been some bad stuff in religion, but Jesus would never call on Christians to force other people to believe in Him and His word. There is nothing in the Bible that teaches that. That is man-made religion, not Jesus. Yes, a lot of religion stinks. It’s caused tons of unnecessary problems, but Jesus is the One you want to look to. Unlike misguided religion, what He teaches is always good.

Do I Really Need to Be Born Again?
Pete Briscoe

Sacrifice and Atonement
The Bible Project

Is Jesus Christ God?
Dr. Charles Stanley
Follow Us
Grow Daily with Unlimited Content
Uninterrupted Ad-Free Experience
Watch a Christian or Family Movie Every Month for Free
Early and Exclusive Access to Christian Resources
Feel the Heart of Worship with Weekly Worship Radio
Become a Member
No Thanks