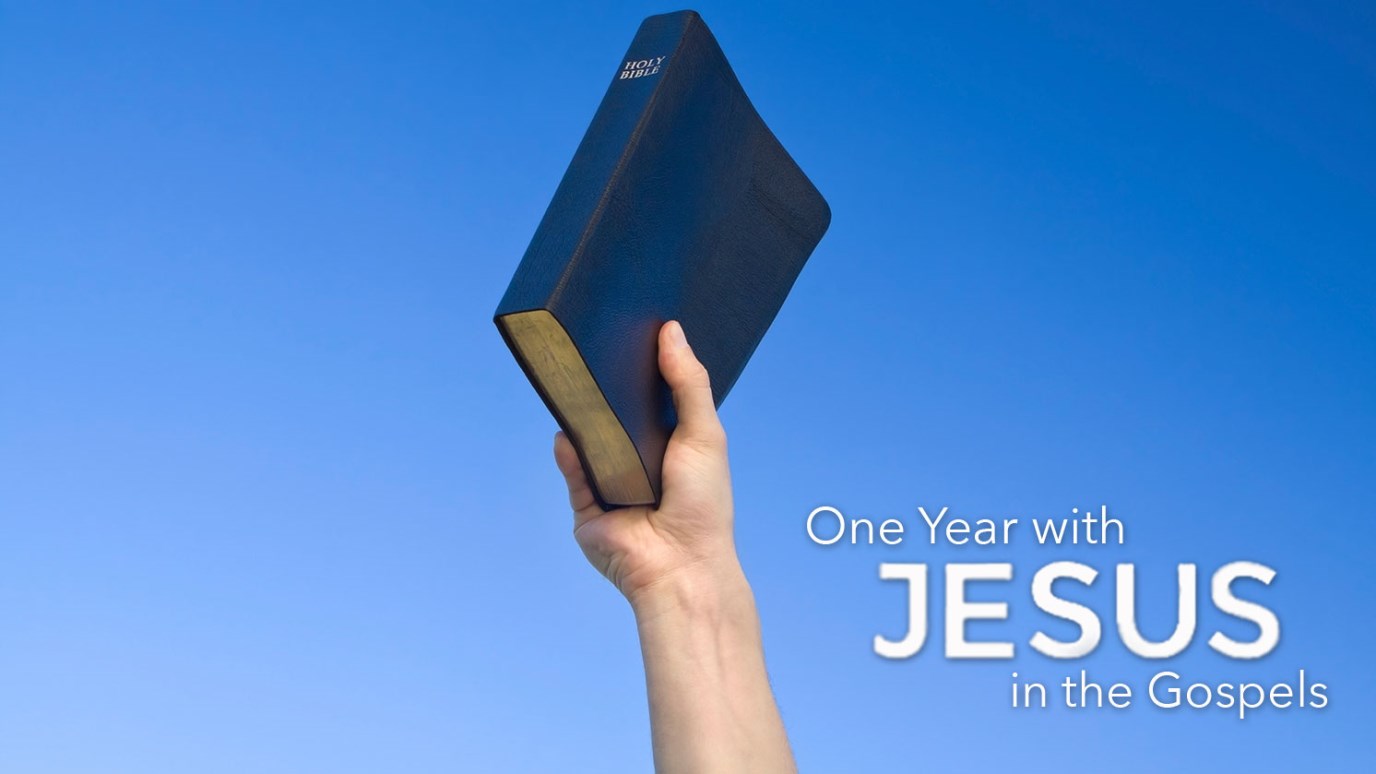 People who desire preeminence are usually the instigators of persecution. They use doctrinal issues to disguise the real issue.

Mark 15:10 "For he knew that the chief priests had delivered him for envy."

The Jews were God's chosen people and therefore, God's representatives on earth. Yet, they lied and condemned an innocent man to death. Pilate could see that their real motivation for wanting Jesus dead was envy. They were doing all their religious works to be seen of men, and were upset that Jesus was getting more recognition than they were. If these Jews would have thought about what type of witness they were giving, even they would have known that their actions were not inspired by God.

We should remember that we are God's witnesses on earth, or as Paul said, "We are epistles... known and read of all men" (2 Cor. 3:2). Judging our actions in the light of, "What kind of witness will this give to others?" will help us discern whether or not we are being led of God.

The chief priests had deceived themselves and other religious people into believing that they were condemning Jesus for godly reasons, but even an ungodly ruler like Pilate could see through their lies. Religious bondage blinds people to the truth even more than sin does.

These rulers wanted to retain their power and authority, so they fought against the power and authority of Jesus. This is still the same today. Men use doctrinal issues to disguise the real issue. The truth is that, "Only by pride cometh contention" (Prov. 13:10). People who love to have the preeminence (3 Jn. 9) are usually the instigators of persecution.

This Side Up: Transplanted
Dale Beaver
Follow Us
Grow Daily with Unlimited Content
Uninterrupted Ad-Free Experience
Watch a Christian or Family Movie Every Month for Free
Early and Exclusive Access to Christian Resources
Feel the Heart of Worship with Weekly Worship Radio
Become a Member
No Thanks