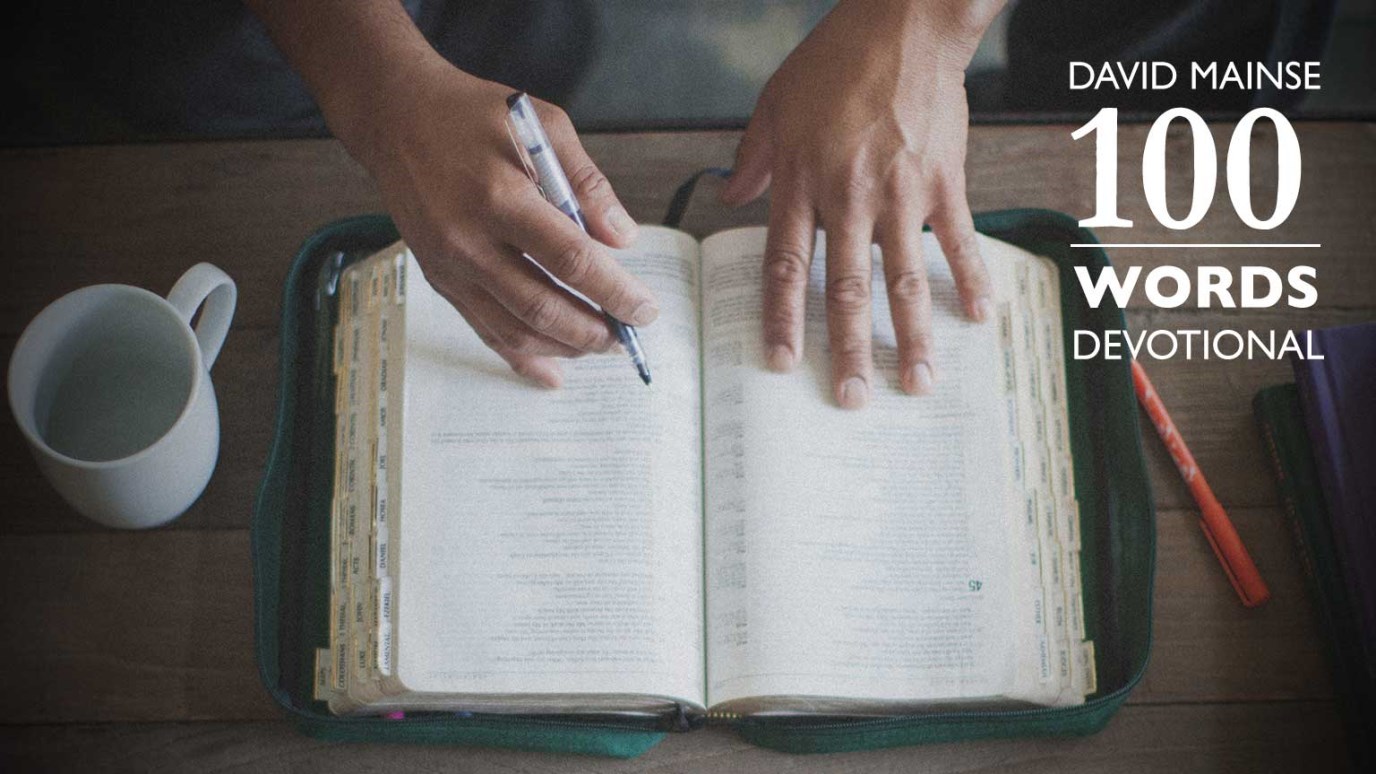 Rather than start new denominations or congregations, let us seek the widest connection of believers in the Lord Jesus Christ, and dwell together in unity.

He also brought the bronze altar which was before the Lord, from the front of the temple–from between the new altar and the house of the Lord–and put it on the north side of the new altar.

The human race is, without exception, religious. King Ahaz of Judah made slight changes in the pattern of worship in the Temple. Impressed by an altar he saw in Damascus, he brought the design home to Jerusalem. Through the centuries, customs, patterns and traditions have come and gone in the worship of God; some favorable, others distractions. Jesus worshipped fully in at the Jerusalem Temple, where some customs and rites live on in the liturgical churches today. Jewish priests who became followers of Jesus, brought these traditions into Christianity after being scattered over the world after the destruction of Herod’s Temple in 70 A.D. Just as in the times of Ahaz, there are those who mess with the truth of God, turning people away from true worship. Please, let’s not start another denomination or another congregation unaffiliated with an existing fellowship of churches. Let us seek the widest possible connection of believers in the Lord Jesus Christ. Think about the words of 2 Peter 2:1-22, and let’s keep our eyes on Jesus.

Lord Jesus, I pray for a daily illumination of truth from the Scriptures I am reading. Grant me that I may always find Your Person revealed clearly to my understanding. Keep me true to You in my thoughts, words, and deeds. In Your Name I ask these mercies, Amen!

Gath Hepher is modern day Mishad, the ancestral home of the prophet Jonah. Today, it is a Muslim village, located between Nazareth and Cana. Nizar Shaheen’s brothers are stonemasons from Cana. While a student at the University of Haifa, Nizar worked for his oldest brother who was contracted to build a new mosque in Mishad. One day, Nizar fell from the top of the mosque and should’ve been killed. He said that he felt being turned by unseen hands as he fell. He landed on his hands and feet on the only ground not covered by stones and rebar. As his brothers rushed him to the hospital in Nazareth, Nizar heard a voice speaking to him saying, “Fear not, for I have redeemed you; I have called you by your name, you are Mine.” He was unaware at the time that these were words from Isaiah 43:1. Nizar later decided to become a believer in Jesus Christ.

The Symbols of Scripture
Robert Morris

The Promise Keeper
Maria I. Morgan
Follow Us
Grow Daily with Unlimited Content
Uninterrupted Ad-Free Experience
Watch a Christian or Family Movie Every Month for Free
Early and Exclusive Access to Christian Resources
Feel the Heart of Worship with Weekly Worship Radio
Become a Member
No Thanks