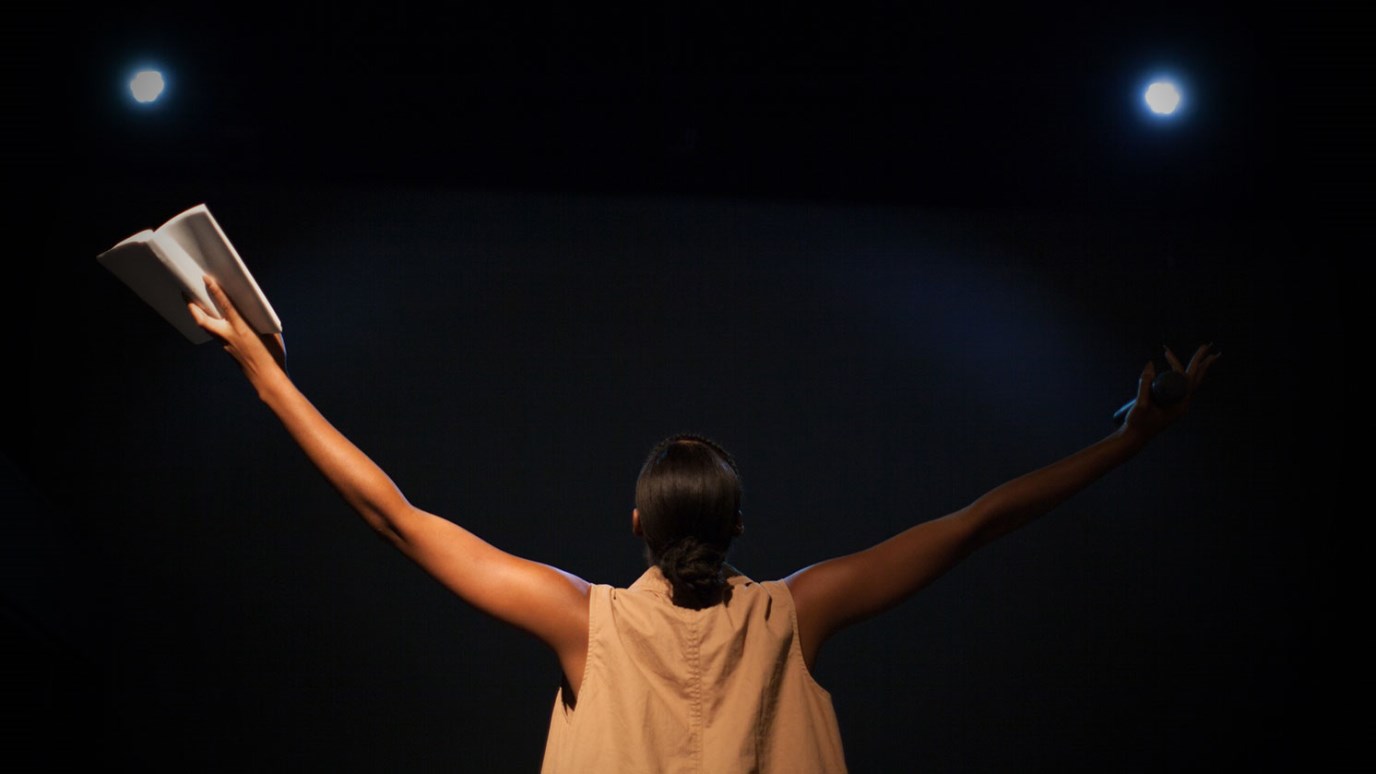 Not so different from those that Nicodemus practiced, we can easily think our religious efforts can make us “right” with God.

This passage from John details the clandestine meeting between Nicodemus, a prominent Jewish religious leader, and Jesus. Nicodemus’ resume was impeccable: “a Pharisee,” “a member of the Jewish ruling council,” and “Israel’s teacher” (John 3.1, 10).

In terms of power and prestige, Nicodemus would have few peers: wealthy, committed to defending the traditions of Judaism, and in charge of Jewish national affairs. By any definition, Nicodemus was a well-known Jewish leader.

Because Nicodemus has questions—serious questions—which are beginning to shake the foundations of his faith, he gets a one-on-one meeting with the very person who’s raising these questions: Jesus. It’s almost certain this meeting didn’t go as Nicodemus planned and he left with more questions than answers.

But Jesus made sure Nicodemus knew one thing: becoming right with God didn’t involve religious duties such as obeying the Law and offering sacrifices (as Nicodemus had learned and taught). It involves a spiritual “rebirth” when placing faith and trust in Jesus.

We can easily think our religious efforts, not so different from those Nicodemus practiced, can make us “right” with God.

As you welcome God into your day, make a list of “religious” things we (erroneously) think will earn God’s favor. Keep this list close by, slowly read John 3.1-18, and write down what you think Jesus’ reaction would be as you give him your list.

The Breath of God, Part 2
Dr. Bryan Chapell
Follow Us
Grow Daily with Unlimited Content
Uninterrupted Ad-Free Experience
Watch a Christian or Family Movie Every Month for Free
Early and Exclusive Access to Christian Resources
Feel the Heart of Worship with Weekly Worship Radio
Become a Member
No Thanks