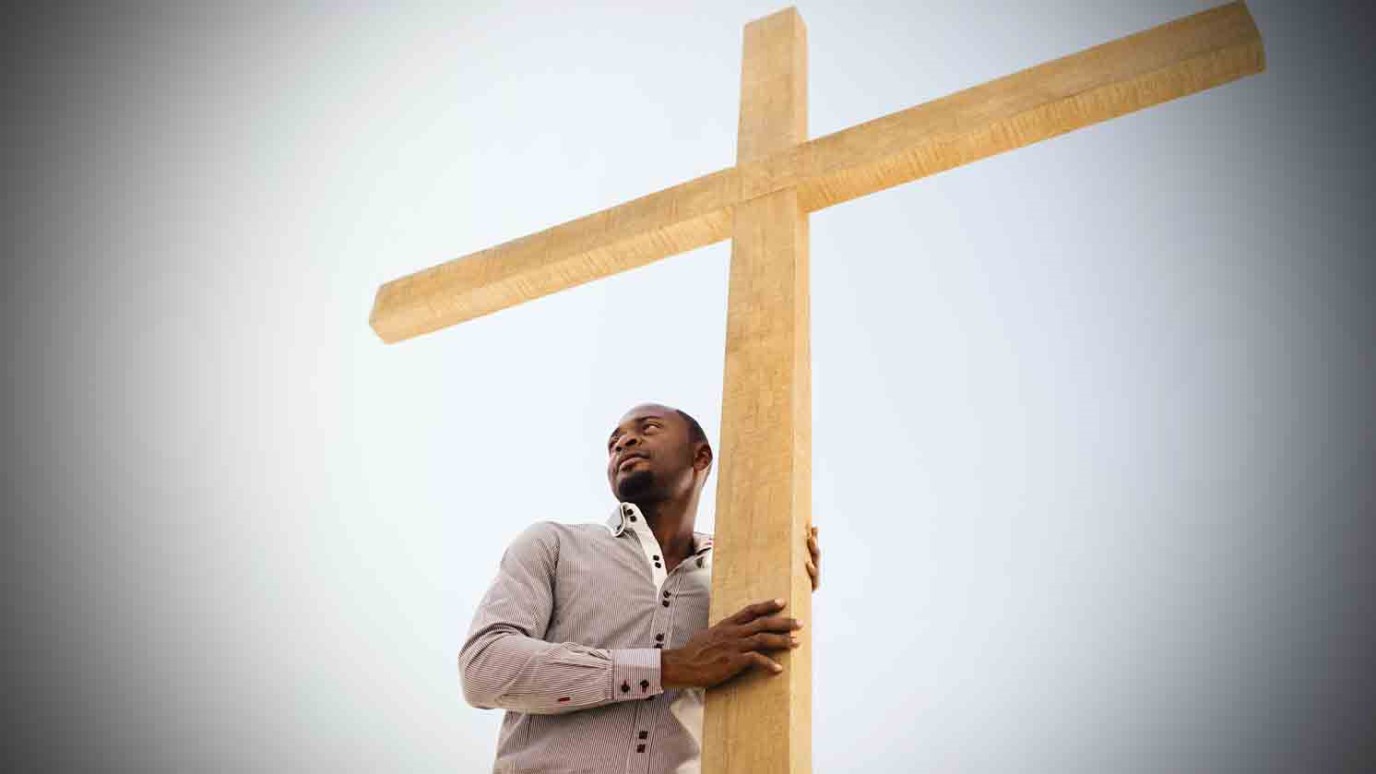 Jesus told a parable of a man who pleaded with his master to be forgiven of his enormous debt, then went out and demanded those who owed him much smaller debts to pay up. It was a response to a question from Peter, not about monetary debt but about how often we should forgive people who have wronged us (Matthew 18:21-35). The point was clear: if we’ve been forgiven often, repeatedly, and deeply of our impossible debts to God and others, we really ought to be merciful to those who are indebted to us. You can’t embrace a culture of mercy in your relationship with God and reject it in your relationship with others. It’s all or nothing.

In our quest to be like God, this is key. We want his forgiveness, but that was just step one in our relationship with him. Our deeper desire should be to have compassion like his, to live in sync with his nature, for our hearts to beat in the same rhythm. And if he has shown himself to be so relentlessly merciful, what does that say about us? We are to be relentlessly merciful too. Otherwise, we’re out of step with the divine nature.

This is more than a matter of forgiving others of mistakes and offenses. It’s living with a magnanimous heart. God does, in spite of common perceptions; and you’ll benefit the world if you do too.