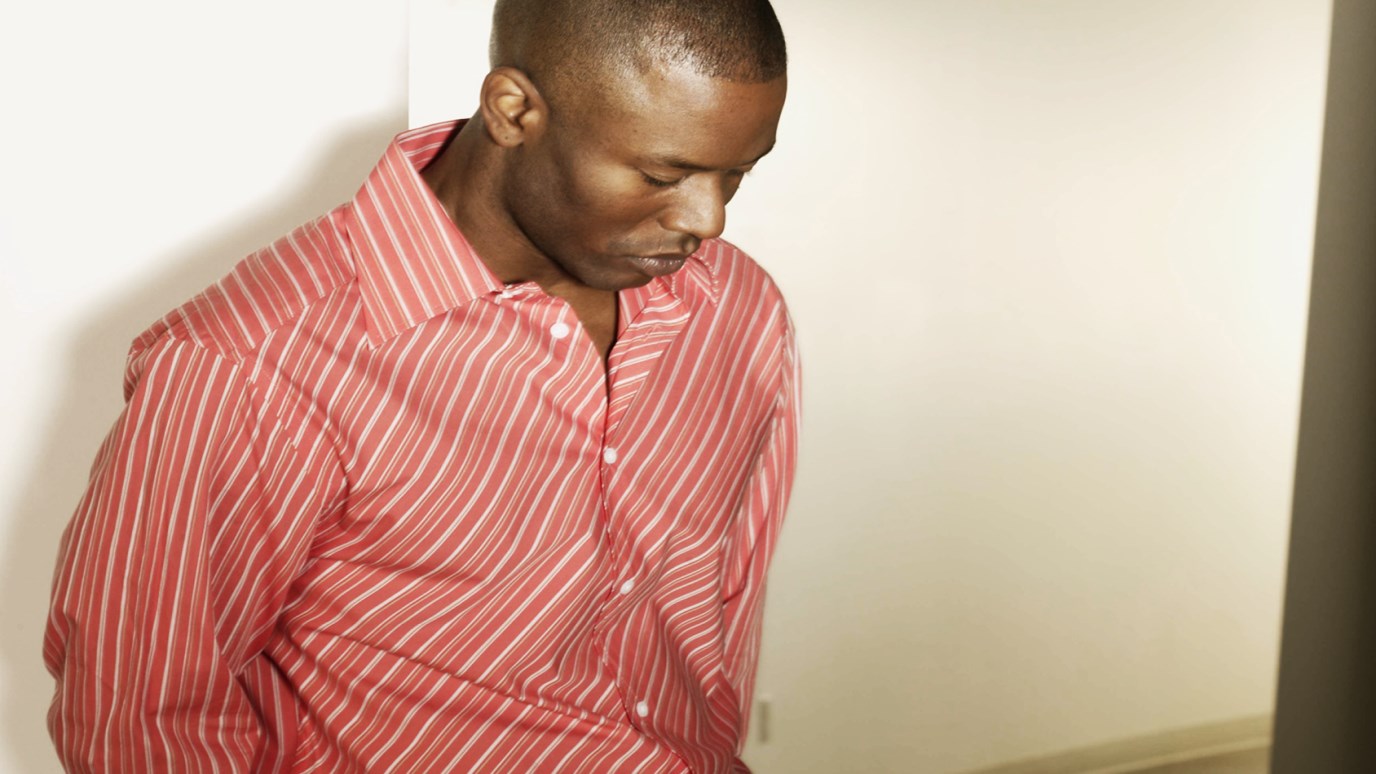 Each time we seek to go against God's authority and gain our own domain, He responds with grace and forgiveness.

There was a King who reigned over a Kingdom as far as one could see. For everyone and everything in it, He cared for them by His laws and justice, yet ruled with grace and mercy as well.

There was a son of the King, whom the King loved and constantly blessed. He had taken this son in; adopted him when he was destitute and broken. He placed a royal robe on his back and a ring on his finger to offer Him full access to all that the Kingdom offered.

But this son would engage in very strange behavior. On a regular basis, he would walk outside the Kingdom’s gates, devise a rebellious plan, choose a wall or a door under the King’s guard, then lead an attack to try and overthrow the throne. Sometimes these attacks would be in sequence over several hours, sometimes every few days, occasionally he might go a week or so in between, but the son continually led attacks against the King’s authority in an attempt to control and gain his own domain.

While these actions were senseless and evil, the far more curious and amazing part of the story was the King’s relentless response. Each and every time the son mounted his attack and the effort failed miserably, leaving him defeated, hurt, shamed, and guilt-ridden, the King would summon Him in to the throne room, forgive him, heal his wounds, give him back his robe and ring, and invite him to return to full sonship. . . . Every time.

No matter how many mutinous efforts the son made, no matter how devious the ways he attempted to gain control for himself, regardless of the number of tries made on any given day, any given week, month, or year, the King was constant, faithful, and unchanging.

Finally one day, the son, riddled with grief over his actions, approached the King, his adopted Father, fell into His arms, and cried out, “Why?! Why, day in and day out, week in, week out, when I commit these horrendous crimes against you, do you respond the same, forgiving me, restoring me, healing me, only to know that I could turn on you again in the very next hour?!”

With the King’s own hand, he raised the man’s head, and softly answered, “It’s really quite simple, my son. Because when I say I love you, I mean it.”

But he was wounded for the wrong we did; he was crushed for the evil we did. The punishment, which made us well, was given to him, and we are healed because of his wounds. —Isaiah 53:5 NCV

How to Pass the Tests of Life
Dr. Adrian Rogers

Out Of Control
Dr. James Merritt

The Mark Geist Interview, Part 2
Kenny Luck
Follow Us
Grow Daily with Unlimited Content
Uninterrupted Ad-Free Experience
Watch a Christian or Family Movie Every Month for Free
Early and Exclusive Access to Christian Resources
Feel the Heart of Worship with Weekly Worship Radio
Become a Member
No Thanks