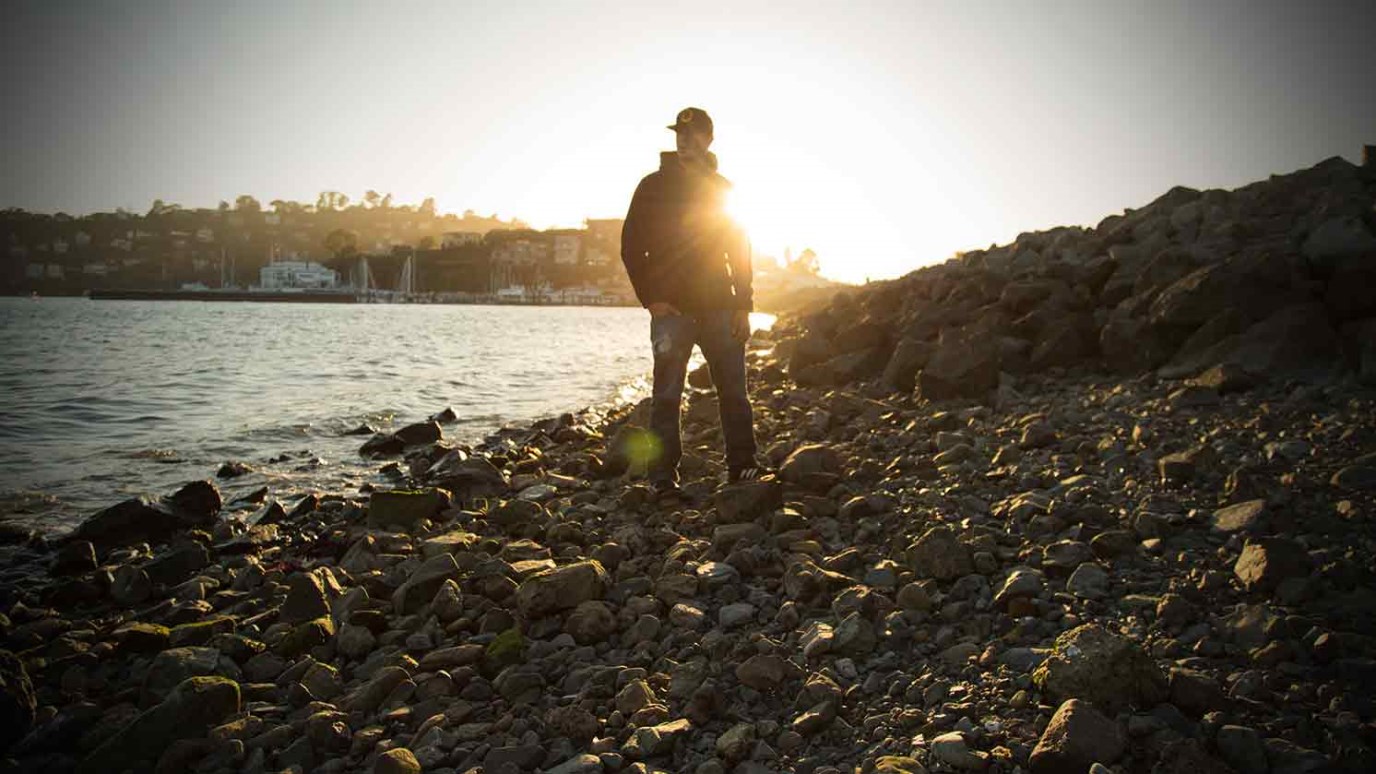 God loves those who launch into the sea and refuse to turn back no matter how long it takes to get where they’re going. And He promises that eventually they will be thoroughly satisfied.

The Key to Discovering New Worlds

It had been more than a month since the crew had seen land, and many of them were trying to figure out a way to turn the ships around and sail back to Spain. The admiral kept them from mutiny by holding out hope, promising at one point to consider a return if they didn’t find land within three days. But two days later, an island came into view, and Christopher Columbus’ long quest was about to reap unforeseen rewards. The emotional turmoil of sailing into the unknown had been worth it.

Imagine what would have happened if Columbus’ crew had succeeded in giving up the journey. What if hope had failed? What if the assumptions that “there’s probably nothing out there” or “it’s too far to keep going” had won? What missed opportunities would the crew bitterly lament when someone else discovered a route to the Americas later? How would world history have changed if defeat had won the day?

It didn’t, of course. We’ll never know exactly how history would have unfolded if the Niña, the Pinta, and the Santa Maria had turned back only two days before reaching the goal. But the fact that they didn’t makes them a great example of what happens when we persevere through painful, arduous journeys to reach a destination—even if we have no idea how, when, or if the destination will ever be reached.

I think there’s a powerful spiritual parallel in this incident that we could apply to many areas of our lives, but there’s one area in particular where it’s particularly relevant: our pursuit of God. Though there are many individual exceptions, most people who follow Jesus seem resigned to a life of spiritually falling short, of mediocre expectations and results, of saying they’re seated with Christ in heavenly places while embracing very earthly limitations, of being promised extravagant answers to prayer but expecting few of them, and on and on. In other words, they don’t experience the presence and power of God nearly as much as they hope to, and they seem okay with that. Their faith gives up the chase, and they end up somewhere short of their goals.

The result is a lot of “disclaimer theology." We tend to put fine print around every promise of scripture that seems to fall short and chalk them up to God’s mysteries. There’s often a gap between scripture’s promises and our experience, and instead of letting that gap drive us closer to God, we simply accept the fact that we don’t understand, or that there must be some shortcoming on our part, or that “God doesn’t do that anymore,” or that the words of that verse were only symbolic, or that it’s true one day in heaven but not here, or something like that. And while there are nuggets of truth in our explanations, there are also signs that we settle for a mediocre spiritual existence far too often.

The fact is that scripture gives us amazingly generous invitations to walk in fullness and joy and peace and even tangible blessings—not perfectly, but not only hypothetically either. But when we aren’t experiencing those things, we lower our expectations. And I believe that’s exactly what God doesn’t want us to do. I believe every unanswered prayer, every stretch of faith, and every difficult trial is an invitation from him to come closer. Like Columbus on his voyage, the ultimate goal may only be a couple of days away. But we often turn around and go back.

Think of all the times in scripture when “pressing through” reaped huge rewards.

And the examples could go on and on. Jesus commended the kind of spiritual hunger that wouldn’t give up, the kind of prayers that wouldn’t stop, and the kind of followers that didn’t lose heart. He portrayed the compassion of a Father who “rewards those who earnestly seek him” (Hebrews 11:6).

The writer of Hebrews reminds us that the promises of God are inherited through “faith and patience” (Hebrews 6:12). We may not like the tension that comes when we’re sailing on and on with no land in sight, but those who turn around never find the land. Those who press through will eventually be rewarded, we are told. And we live in a generation that cries out for the citizens of God’s kingdom to press through.

God is a revealer of mysteries (Daniel 2:28-29), he invites us to call to him so he can answer and tell us things we don’t know (Jeremiah 33:3), and he offers a spirit of wisdom and revelation (Ephesians 1:17) so we can grasp all the dimensions of God’s love and fullness (Ephesians 3:18-19). That’s worth an awful lot of persistence. We should never opt for anything less.

Never settle for spiritual mediocrity. Or for stagnation. Or for some vague belief that scripture’s fullness is somehow true but not at the level of our experience. There’s always more, always greater depths of God to dive into. Learn how to keep expectations high for a very long time without seeing the end of them, and press ahead. God loves those who launch into the sea and refuse to turn back no matter how long it takes to get where they’re going. And he promises that they will eventually be thoroughly satisfied.