Relationships vs. Matching Socks: Confessions of an OCD Parent 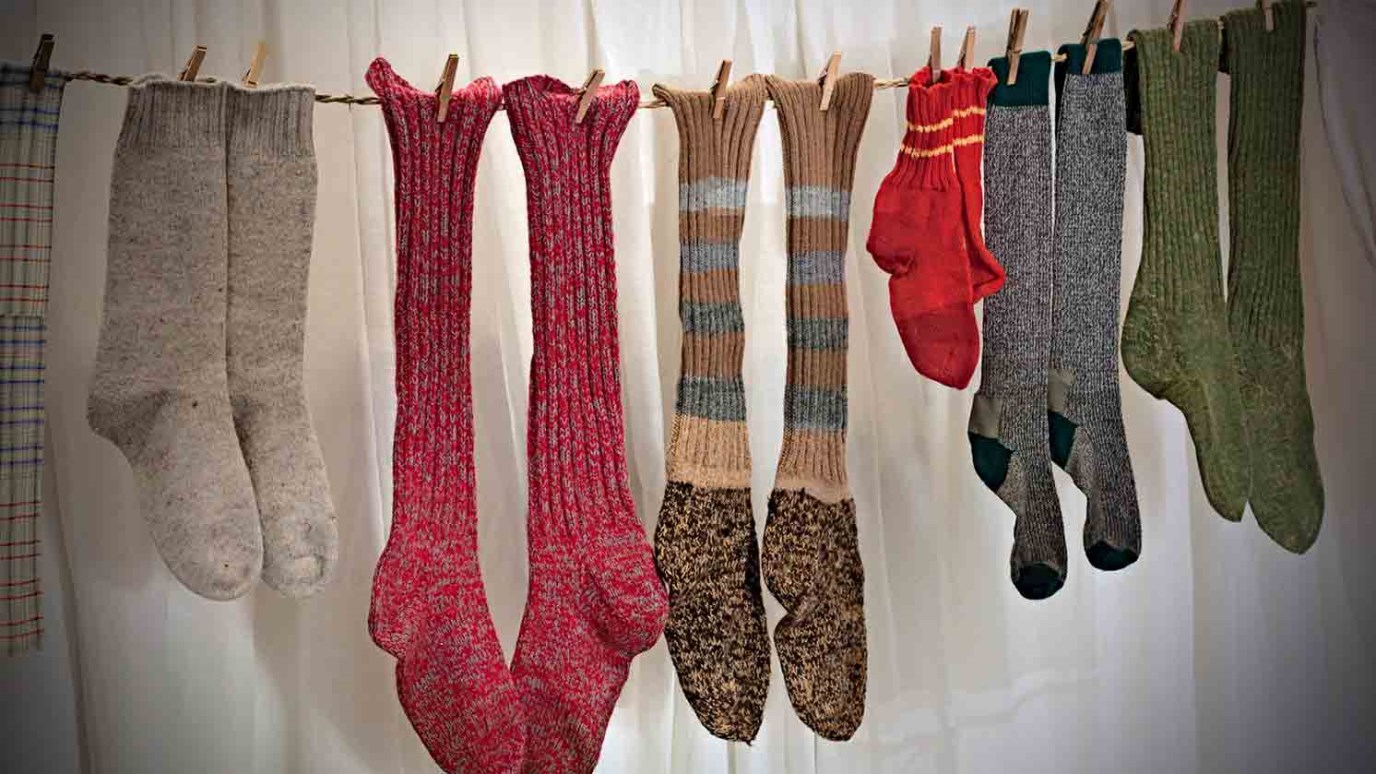 There’s a place for structure. But when structure gets in the way of relationship, it’s time to take an assessment.

That’s the year my first son was born. Before then, I am quite certain I never lost a sock. I’m almost as positive that no other feet but mine ever adorned the inside of my foot gloves.

But then I had children. Suddenly, keeping up with my own socks became inconsequential.  My socks were slowly dying off…forgotten relics…memories of my glorious days of OCD.

And his socks were multiplying almost as fast as we were (we had three kids within four years)!!  Baby socks were everywhere.  I found them on the kitchen counter.  I found them shoved in various and sundry toy receptacles in every single room of the house.  I even found one in my underwear once…after wearing them all day!

As my kids got older, I got less worried about socks matching up.  I relaxed my grip on a lot of those OCD tendencies. Ain’t nobody got time for dat! I had a kid on the toilet, a kid in the toilet, and a kid who was the toilet.  I didn’t have enough hands to hang on to those ideals of how a clean house looked.  I was holding dirty diapers and the hands of little boys who could have cared less if the socks had mates. (To be clear, I washed my hands after I held the dirty diapers but before I held the hands of my kids…. well….at least with the first one.)

Don’t get me wrong.  There’s a place for structure.  But when structure gets in the way of relationship, it’s time to take an assessment.  I assessed.  And I realized that when my eldest left for college (which, incidentally, he is doing this summer…. proof positive you CAN survive the teenage years and so can they!), he wouldn’t care if the socks ever had a mate.  He wouldn’t remember how I folded the towels.  He wouldn’t replicate how I filled the dishwasher, mowed the lawn or made the bed.

He will care about how I treated MY “mates”.  He will remember how I enfolded him in my arms when I should have been doing laundry.  He will replicate how I filled his world with love and vision and authenticity…and maybe he’ll eat from dirty dishes.

I hope he does. I hope all of my boys leave this home knowing that the stuff in it was never more precious to me than they are.  I hope they go into their adult life knowing that my way is not the only right way, even when I insist it is.  I hope they lose socks in abundance…and don’t even care.

Then, as a father, I will have succeeded.  (And once they’re out of the house, maybe I’ll be able to hang on to a matching pair for a change!)

Your Teen’s Need to Fit in
Mark Gregston