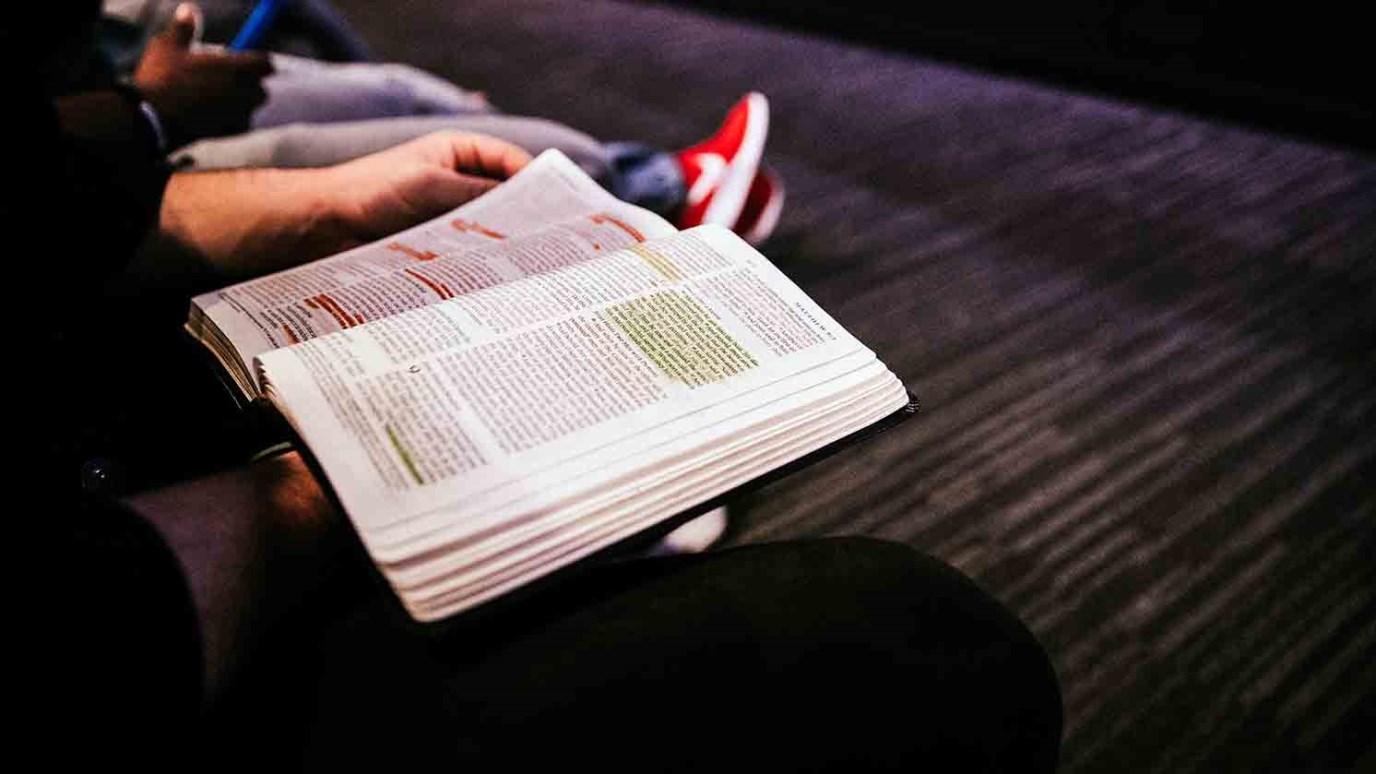 God has revealed Himself to us through His Word in a way that makes us infinitely more prepared to resist Satan’s lies than Adam and Eve were. We can actually know Him more completely and intimately than they did!

Genesis 3 relates one of the most amazing stories in the Bible. Eve was convinced by a talking snake that she didn’t have everything she needed to make her happy. How could this happen? It’s understandable how people today are discontent and looking for something, but Adam and Eve were perfect. They were living in a perfect world with no problems. How could they fall for such a line?

One of the factors was that they didn’t really know God. You may think, “What, they walked and talked with God every day in the cool of the evening. Certainly they knew God!” But they didn’t really know the nature and character of our loving Father, or they would never have believed the lie that God was keeping something good from them. Before Satan could tempt Eve to eat the forbidden fruit, he had to make her believe that the Lord didn’t have her best interests in mind.

God had never given Adam and Eve any reason to doubt His love and care for them, but how did they know there wasn’t something better out there? Since they didn’t know what bad was, they had no way to compare how good God was. They had never had the thought that God loved them so much that He would give His only Son to die for them. Their knowledge of God was very limited compared to what we now know of God.

This is a startling truth. We can actually know God more completely and intimately than Adam and Eve did. God has revealed Himself to us through His Word in a way that makes us infinitely more prepared to resist Satan’s lies than Adam and Eve were. WOW!

Knowing God through His Word is better than having some visible or audible experience. That’s what Peter said. In 2 Peter 1:15-21, Peter was trying to assure his readers that the Gospel he had communicated to them was not just some fable or tradition he had heard. He had known Jesus personally. He even saw Jesus on the mountain when he began to radiate light, and the audible voice of God came out of heaven saying, “This is my beloved Son, in whom I am well pleased; hear ye him” (Matt. 17:5).

That should be enough proof for anybody, right? No, Peter doesn’t stop there. He goes on to say, “We have also a more sure word of prophecy” (2 Pet. 1:19). Wait! What could be better or more trustworthy than seeing and hearing for yourself that Jesus was God. In verse 20, he says that the “more sure word” is the Scriptures. The Scriptures are more sure (dict.-reliable) than our own senses.

Most of us have not had this attitude. In fact, many people only study the Word hoping that by doing so, they can attain to some experience. If that experience were to come, they would throw the Bible down in a second and revel in the experience. We have become so dominated by sense knowledge that in most people’s lives, it overrules everything else.

That was Eve’s problem. She wanted to experience for herself what good and evil were. She wanted knowledge that only came by experience. God’s Word wasn’t good enough. She had to feel it. Sound familiar?

Just as with Eve, Satan has deceived us into thinking that what we have is not enough. He has us chasing an elusive dream that doesn’t exist. Sure we can feel and experience God in some tangible ways, but that should not be our goal. Through God’s Word, we can know Him in a way that Adam and Eve never did. And if we truly know Him, Satan will be powerless to lead us away from God because it’s the goodness of God that leads us to repentance (Rom. 2:4).

Herein lies the real root problem for everyone: We don’t know God as we should. It’s not God’s fault. He has been intricately involved in the affairs of men and has meticulously recorded His dealings in His Word. He has also given us the Holy Spirit to reveal the great truths of His Word to us. We just haven’t been showing up for class.

The Lord said, “My people are destroyed for lack of knowledge” (Hosea 4:6). Specifically, the knowledge about the very nature and character of God is missing. Galatians 5:6 says faith works by love. If we really knew the love of God in an intimate way, our faith would work. Peter summed it all up in 2 Pet. 1:3 by saying, “According as his divine power hath given unto us all things that pertain unto life and godliness, through the knowledge of him that hath called us to glory and virtue.” If we’re missing some “thing” that God has promised us, then we have a knowledge problem.