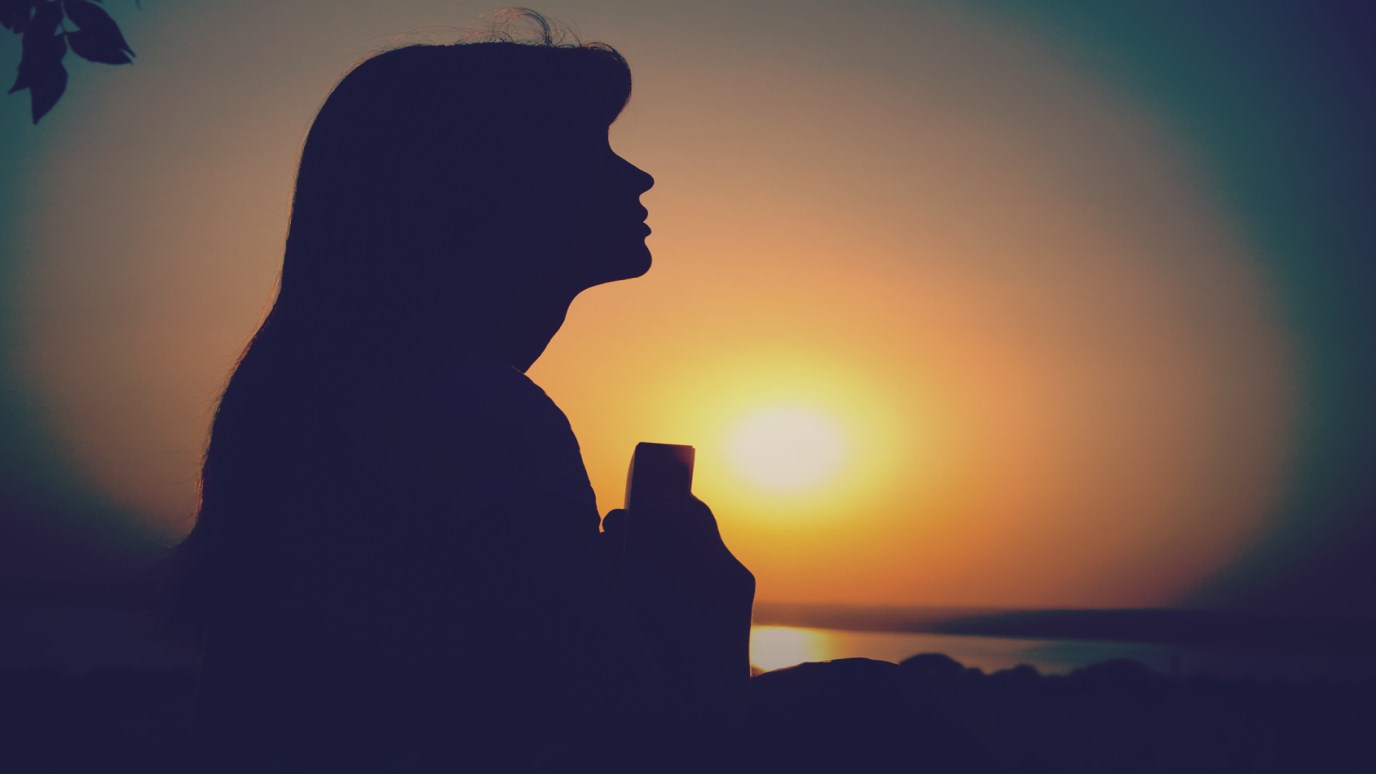 Do you have a "relationship" or a "religion" approach to God? Jud Wilhite offers interesting comparisons between the two mindsets.

The main difference between “religion” and “relationship” is our approach or attitude. It has less to do with whether or not Christianity is organized or structured, and more to do with what we expect to get out of it. Religion is often more human-centered—what we can get out of God. But I suggest that a relationship is the more fulfilling approach because it is God-centered—what God gives to us.

Religion approaches God as one might approach a salesman. The salesman wants to get as much out of you for as little as possible, and you want to get as much out of him for as little as possible. You both negotiate and compromise until you reach an agreement that you are both happy with. Once you have completed the negotiations you are both under certain obligations to each other—usually you are obligated to give the salesman money, and he is obligated to give you a product.

This shift in attitude affects how we approach a lot of things. For example, I listed out some comparisons below between these two mindsets. Note that not everything in the “religion” category is bad, some of it is good, but insufficient and the “relationship category adds to it.

What Does it Mean to Be a Star in God’s Kingdom?
Bayless Conley
Follow Us
Grow Daily with Unlimited Content
Uninterrupted Ad-Free Experience
Watch a Christian or Family Movie Every Month for Free
Early and Exclusive Access to Christian Resources
Feel the Heart of Worship with Weekly Worship Radio
Become a Member
No Thanks