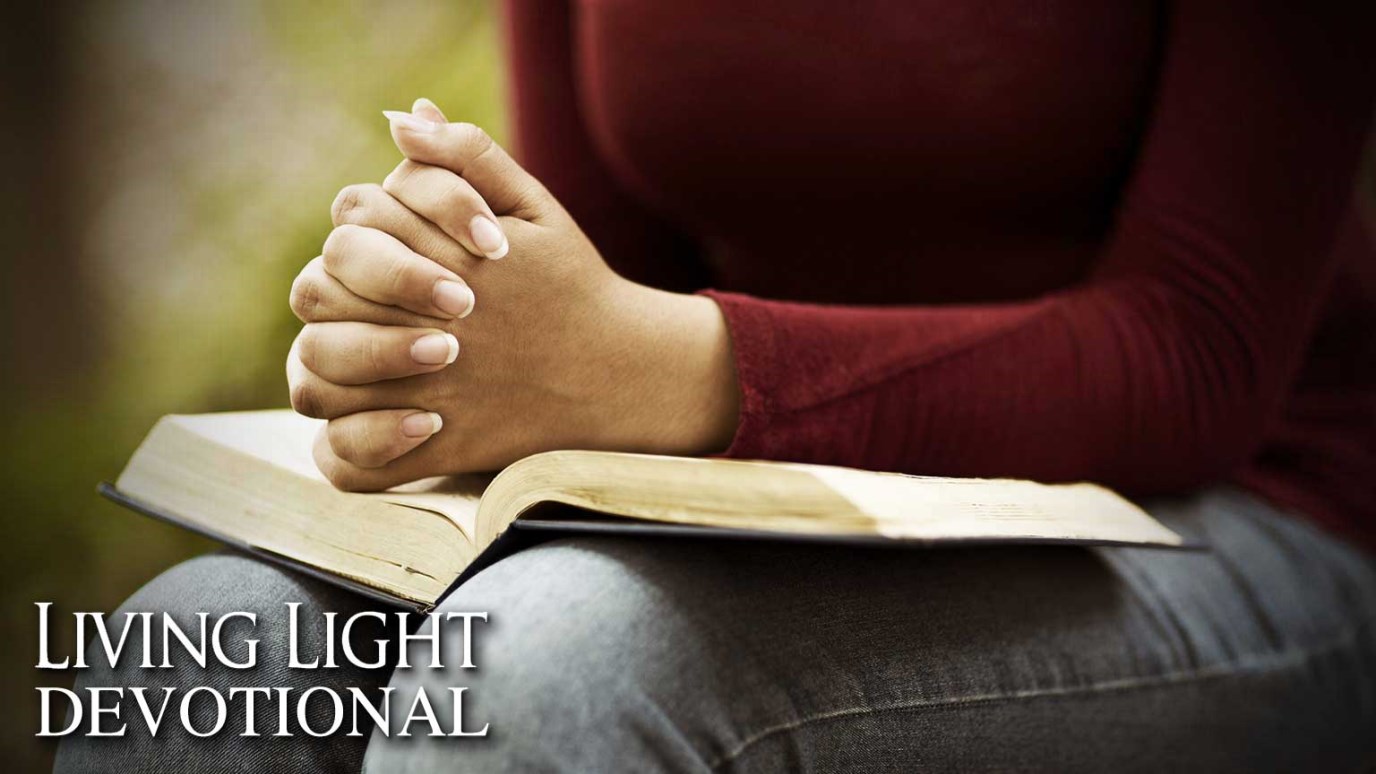 God doesn't call us to rules and rituals, but to an amazing relationship with the King of kings and the Lord of lords.

“The Word became flesh and made His dwelling among us.  We have seen His glory, the glory of the One and Only, who came from the Father, full of grace and truth.” John 1:14

Jesus has called those who believe in Him on an amazing adventure.  He has not just called us to believe in Him, or to obey Him, but to follow Him.  The invitation itself shows us the intended nature of the relationship.  The Christian life is designed to be lived with Christ, not merely for Him.  In fact, it is impossible without Him.

This is an important truth to grasp, because in most other religions, once a person has learned the teaching, he could lose the identity of the teacher and yet still follow the teaching.  This is not so with Christianity…Christ, not His teachings, is the goal.  Jesus cannot be separated from His teachings – this distinguishes Him.  Jesus didn’t say, “Follow My teachings.”  He said, “Follow Me.”

I am not saying that we shouldn’t obey God’s Word.  But obedience must be understood in light of the supremacy of Christ.  The Bible helps us to follow Him because it testifies of Him.  The Bible doesn’t offer a blueprint for living…it is the story of His life…a map that leads us to the Living Word.  The Bible is not the destination; it is a compass that points us to Christ.  If we aren’t careful, Christ can become more like a once-a-week mascot than a living Lord.  He can become a figure that we rally around on Sundays and then sideline for the rest of the week.  Or we can begin to treat Him like Santa Clause…selfishly using Him to for all we can get from Him.

Jesus Christ is not an ideology, or a religion, or a set of beliefs.  He is a person.  He has always been and always will be.  All that has ever been created exists to glorify Him.  And yet, this glorious Christ desires intimacy with His children.  What an amazing life He has given us…may we not waste one single second of it!

Father, When I stop and ponder the life You have given me in Your Son, I am silenced and humbled. You haven’t called me to rules and rituals…but to an amazing relationship with the King of kings and Lord of lords.  Please forgive me for taking Him for granted even for a moment.  May my life glorify Your Son today!  In Jesus’ Name, Amen.