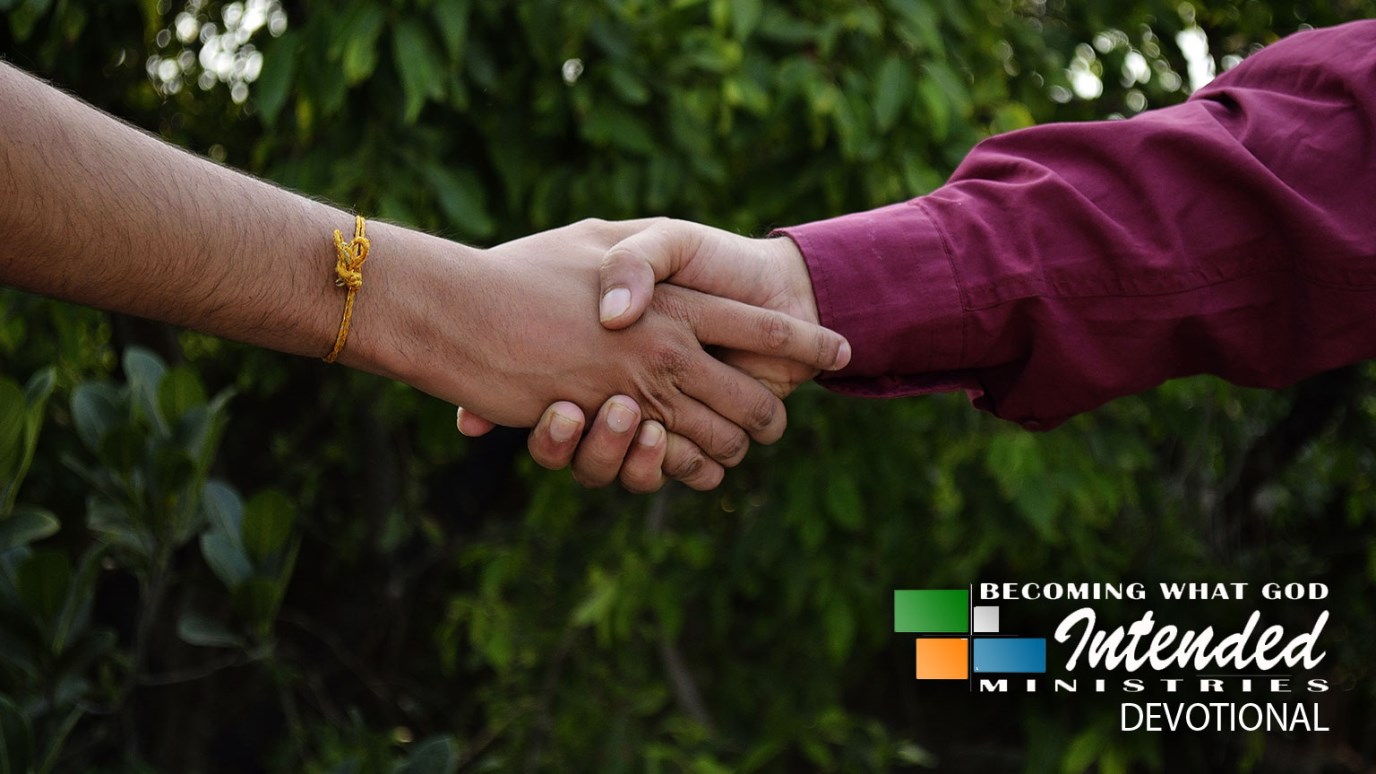 Neither Jewish Christians nor Gentile Christians have to build their lives around the law but instead around a living relationship to God in Christ. Both groups have been liberated.

At the beginning of the early church, the Jewish and Gentile believers had a hard time of it. The Jewish Christians did not know what to do with the Gentiles who became Christians and the Gentiles did not know what to do with the Jewish law. So there was constant friction between those who were at the founding of the church, the Jews, and those who built upon that foundation, the Gentiles, who were non-Jews. Paul told both groups the solution to the problem.

14 For He Himself is our peace, who made both groups into one, and broke down the barrier of the dividing wall,

15 by abolishing in His flesh the enmity, which is the Law of commandments contained in ordinances, that in Himself He might make the two into one new man, thus establishing peace, (Eph 2:14-15).

Both Jews and Gentiles who believe in Jesus are placed in Christ so that they lose their ethnic and national identities and as a result they participate in a common identity in Christ. This did two things. It removed what Paul called the barrier of the dividing wall which referred to the wall in the Temple which kept the non-Jews from entering into the Temple of the Jews. Secondly, because Jesus died on the cross and perfectly satisfied the law, neither Jewish Christians nor Gentile Christians have to build their lives around the law but instead around a living relationship to God in Christ. Both groups have been liberated.