Rejoicing in Our Salvation 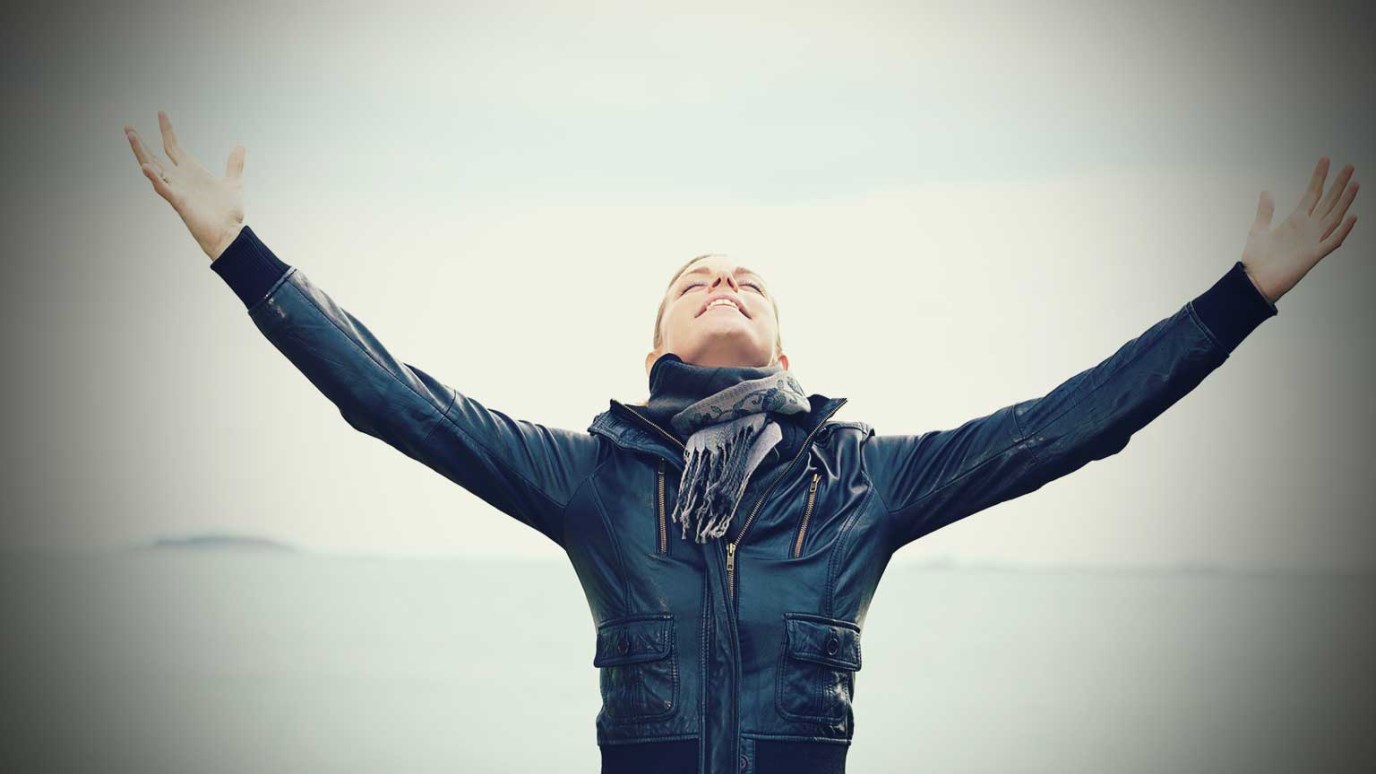 Do you become easily discouraged by the evil in this world, or by the struggles in your own life? Read Isaiah 25, and discover the many joys you can anticipate!

The hope of every believer is the day in which the Lord will vindicate His people in the eyes of an unbelieving world. This was the hope of the Jews and it is our hope today, both as individuals who seek deliverance from particular circumstances and as the church, which is looking forward to the day when Jesus will come again to judge the world in righteousness and to save His people from distress.

Chapter 25 is a praise to God for what He did for the Jewish people in delivering them from their enemies and for bringing down in judgment those who harassed them and mocked God’s name. This praise is directed toward God Himself and there is no exalting of the Jewish people themselves. After seeing the fulfillment of the prophecies and the way that God manifested His righteousness among the nations, the Jewish people could attribute their deliverance to no one except the Lord. Though the rest of the nations would acknowledge Him, and even out of the midst of those nations some would be grafted into the people of God, only those chosen by Him would worship Him with hearts full of love and reverence.

The reason for their worship is stated in the first few verses: “O Lord, You are my God. I will exalt You, I will praise Your name, for You have done wonderful things; Your counsels of old are faithfulness and truth. For You have made a city a ruin, a fortified city a ruin, a palace of foreigners to be a city no more; it will never be rebuilt. Therefore the strong people will glorify You; the city of the terrible nations will fear You.” The prophet declared before the nations the reason why God’s people should rejoice in their Savior. It was because He had brought down the pride of man and exalted His righteousness before them. It was because He had kept His promises to His people and remained faithful even when they did not deserve it.

By the power of the Lord, the city of man would become nothing, and the city of God would be established with great feasting and rejoicing in the salvation of the Lord. Here we have imagery of the great table of Christ, when all tears will be dried and every need satisfied in the Lord. This is the hope of every Christian, for the Lord is faithful to save us: “This is the Lord; we have waited for Him; we will be glad and rejoice in His salvation.”

Do you become easily discouraged by the evil in this world? Are you discouraged by the struggles in your own life? Read through Isaiah 25 today. If you are a believer, this is what you have to look forward to. If you do not believe in Christ, be warned, for you will become like the nations that have perished from the earth.