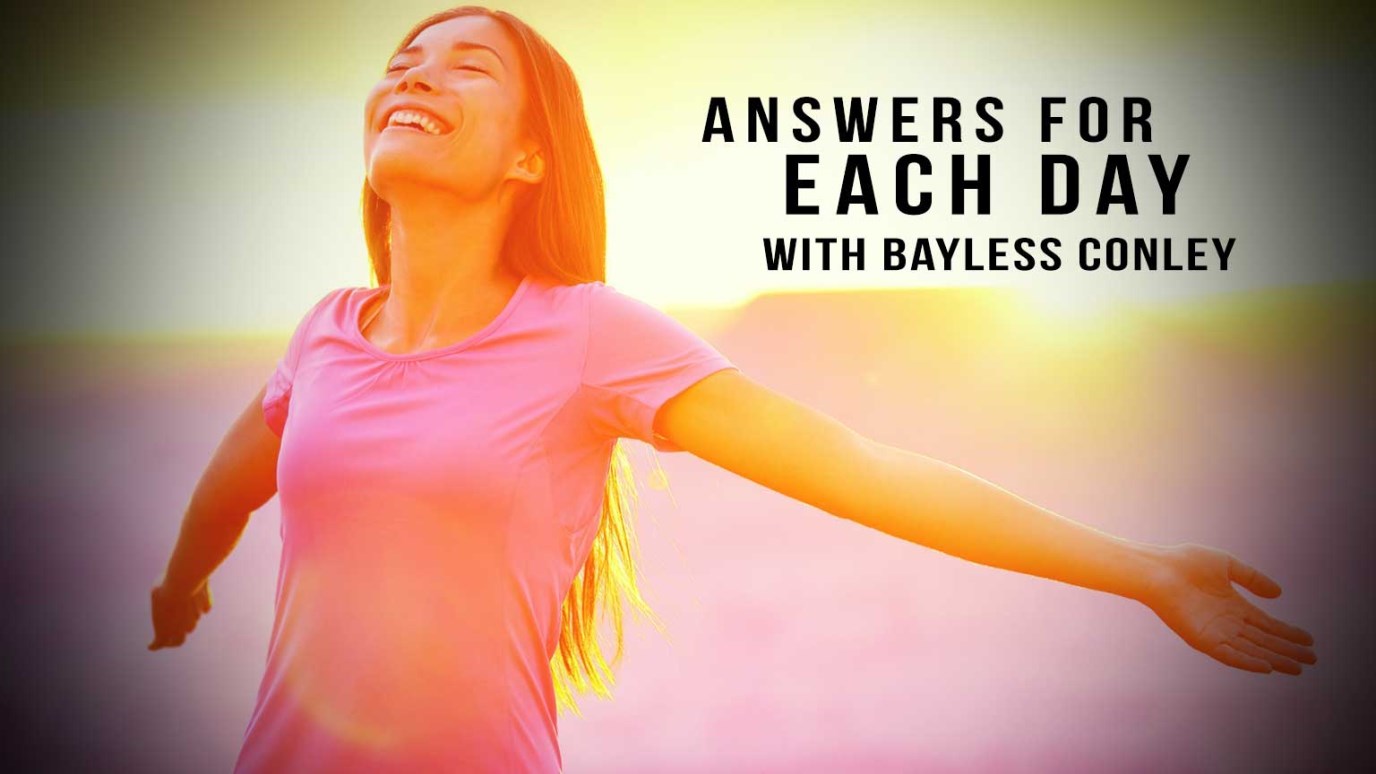 We need to remember that God delights in showing mercy to the guilty when, from a sincere heart, they seek that mercy.

We all are familiar with the story of the Prodigal Son. After he had wasted his inheritance, he came to his senses and returned home, hoping he could just be a servant to his father.

His father wouldn’t even consider it. He put the best robe on him, put a ring on his finger, sandals on his feet, and then had the fatted calf killed for a party.  The father delighted in showing mercy to his son!

But what about the older brother? He stood outside the party and wouldn’t come in to celebrate. He was so angry!  He had never messed up and yet his father had never thrown him a party!

Sometimes, if we are not careful, we can have the attitude of that older son.  We can look at the lives of others and think, “That is not fair. I know he’s been messing up, and God is blessing him. What’s up with that? I haven’t been as bad as him!”

We need to remember that God delights in showing mercy to the guilty when, from a sincere heart, they seek that mercy. He delights when you and I ask for His mercy when we have blown it.

Will the LORD be pleased with thousands of rams, ten thousand rivers of oil?  Shall I give my firstborn for my transgression, the fruit of my body for the sin of my soul?  He has shown you, O man, what is good; and what does the LORD require of you but to do justly, to love mercy, and to walk humbly with your God?

God delights in showing mercy. So be a person of mercy, and rejoice when God shows mercy to someone who needs it.

The Parable of the Wheat and the Tares: Part 2
Bayless Conley

The Evidence of a Spirit-Filled Life
Bayless Conley