Rejected by the Leaders 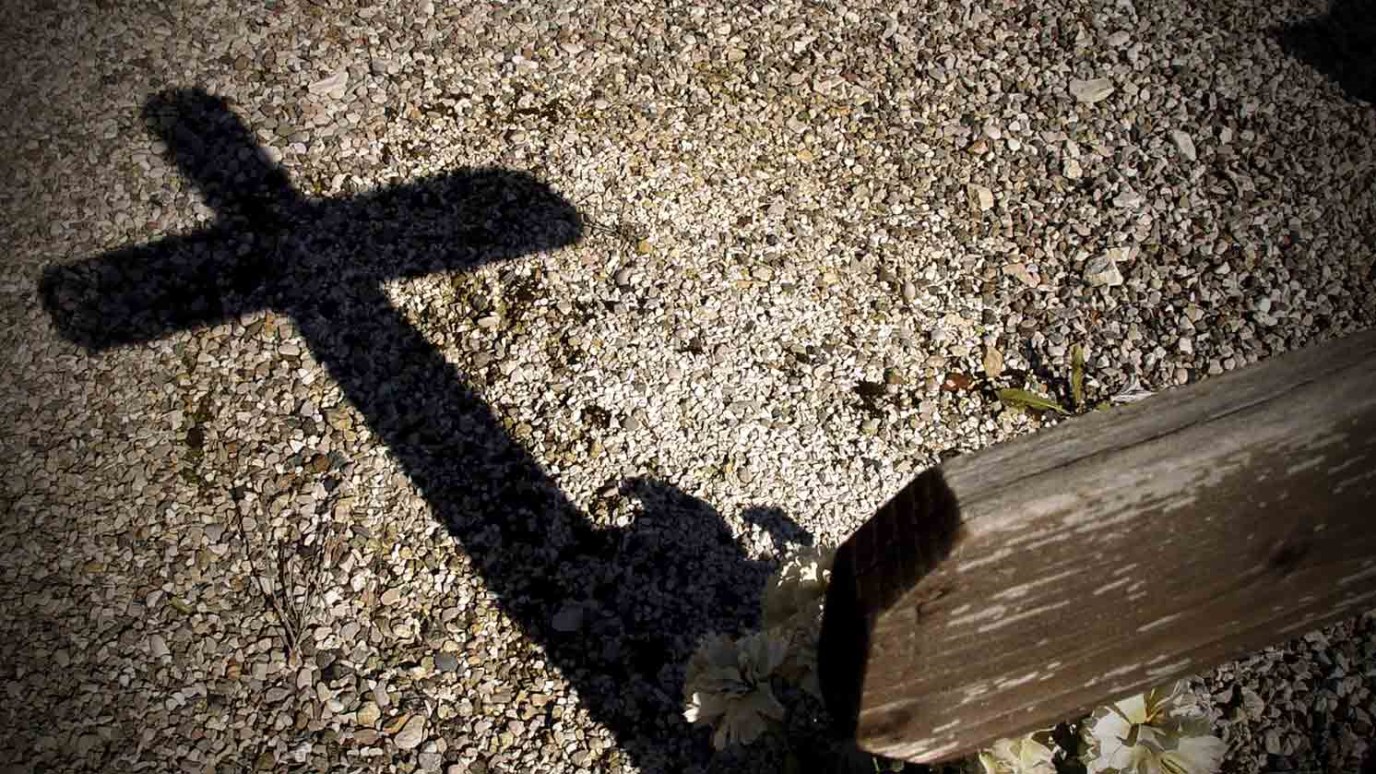 Jesus knew that the tenant farmers were planning to slay Him. He was aware of their calculations that, if they killed the heir, they'd gain an inheritance.

He exposes their inner workings with the shattering parable that follows in chapter 12, verses 1-9. The scene is the vineyard first described in Isaiah 5. It was a vineyard complete with fence, winepress, and watchtower, so well equipped, that it could hardly help but be a profitable enterprise. This vineyard, we have seen, represented Israel, a nation God had planted and fully equipped to follow Him. God the Father is described as a landowner who has gone into another country but expects a return on his investment (Mark 12:2).

This was not to be. When the time came for the master to receive a profit from the vineyard, his servants were brutally treated by the tenants on the property. And finally, despite the vain hope that “they will respect my son” (v. 6), the master found that even his beloved son was killed, in a plot the tenants hoped would guarantee their takeover of the vineyard and its profits.

The rulers themselves provide the key to interpreting this parable in verse 12: “They perceived that He had told the parable against them.” In the history of the Jewish nation, the priests, often corrupt, power hungry, and spiritually bankrupt, were the tenants. Entrenched in places of comfort and prestige, they resisted the prophets like Amos, Ezekiel, and Zechariah, servants of the Master who called on the tenants to render Him His due. These prophets were ill–treated and oftentimes killed, just as the parable describes.

And then comes Jesus, the dearly loved Son. He knows that the latest generation of tenant farmers are planning to slay Him. He is aware of their calculations that if they kill the heir, they will gain the inheritance. Remember their response when Jesus raised Lazarus from the dead: “‘If we let Him go on thus, every one will believe in Him, and the Romans will come and destroy both our holy place and our nation.’ But one of them, Caiaphas, who was high priest that year, said to them, ‘You know nothing at all; you do not understand that it is expedient for you that one man should die for the people, and that the whole nation should not perish”’ (John 11:48-50).

This was their fatal miscalculation. Augustine wrote, “They slew Him that they might possess, and, because they slew, they lost.” The owner of the vineyard, “will come and destroy the tenants, and give the vineyard to others” (Mark 12:9). Who will receive the vineyard in place of the evil tenants? Jesus answers, “Have you not read this scripture: ‘The very stone which the builders rejected has become the head of the corner; this was the Lord’s doing, and it is marvelous in our eyes”’ (vv. 10-11).

Will You Pray?
Charles Spurgeon

The Cleansing of the Temple
Dr. Donald Barnhouse

(Luke 13:1-21) Repent or Perish
LUMO
Follow Us
Grow Daily with Unlimited Content
Uninterrupted Ad-Free Experience
Watch a Christian or Family Movie Every Month for Free
Early and Exclusive Access to Christian Resources
Feel the Heart of Worship with Weekly Worship Radio
Become a Member
No Thanks