Rejected by Man, Chosen by God 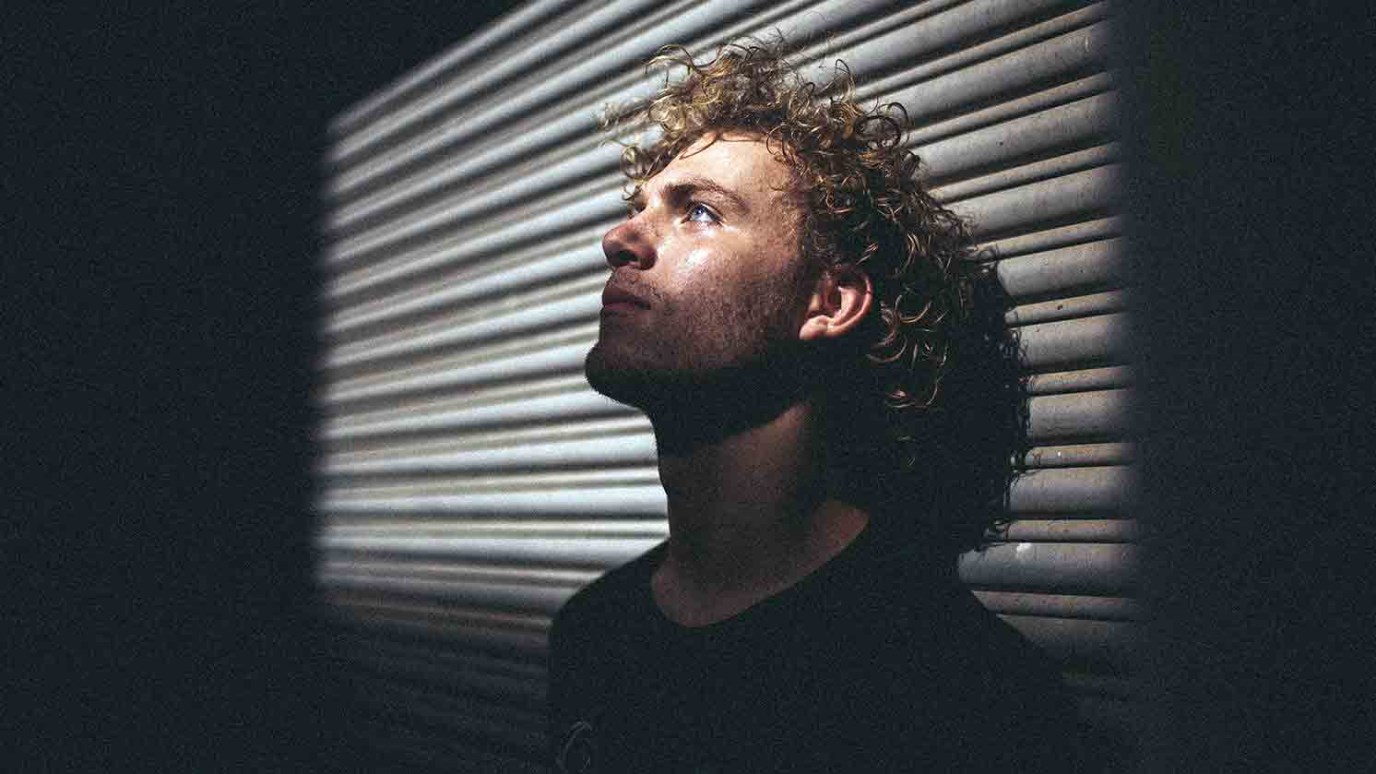 Saul had to be replaced as Israel's king because Saul was in it for Saul. David wanted what God wanted, which was for God to get the glory. That's what it means to be a person after God's own heart.

I once visited a museum in Florence, Italy, and I was amused at how the great Renaissance artists depicted the disciples: each had a halo and looked aged, full of wisdom, and anything but Middle Eastern. But we know what these guys were like: they were much younger than they're generally portrayed, and they were full of flaws. Peter, for example, wasn't always at the Lord's side, leaning inward; sometimes he was far away, questioning the Lord, or acting as God's personal counselor. Yet Jesus picked him and the rest of the ragtag bunch of disciples. As the saying goes, "You can't judge a book by its cover."

In 1 Samuel 16:1-13, Samuel anointed David the next king of Israel after Saul. Saul was a man of great aptitude and resources, while David was just a small kid tending sheep -- someone who was really of no consequence at all. But the crux of the story is that God looks at the heart, not the outward appearance. And David was a man after God's own heart.

"Now the LORD said to Samuel, 'How long will you mourn for Saul, seeing I have rejected him from reigning over Israel? Fill your horn with oil, and go; I am sending you to Jesse the Bethlehemite. For I have provided Myself a king among his sons'" (1 Samuel 16:1). In the verses that follow, we see three standards that were used in selecting the new king: two of them belong to men and the other belongs to God.

The first was Samuel's standard: appearance (see vv. 6-7). Samuel made the same mistake he made with Saul: he looked at him outwardly. Saul was head and shoulders above the people and very good-looking (see 1 Samuel 9:1-2). Jesse's oldest son, Eliab, was the same. But God said, "Do not look at his appearance or at his physical stature, because I have refused him" (1 Samuel 16:7). Human beings are appearance-oriented. When we meet a person, we make a judgment. But if there's one thing that changes, it's the outward appearance. That's why Proverbs tells us, "Charm is deceitful, and beauty is vain" (Proverbs 31:30, ESV).

The second was Jesse's standard: age (see v. 11). Why did Jesse leave David out? David was the youngest. Jesse was essentially saying, "Yeah, there's a kid out there keeping the sheep, but if you're looking for a king, it's not him." It could be that David heard this all his life and was frequently compared to his brothers. I grew up as the youngest. People say, "Oh, you were the baby; you were pampered." No way: hand-me-downs, getting beat up -- and being compared to my brothers. It could be that David had this type of rejection in mind when he wrote, "When my father and my mother forsake me, then the LORD will take me up" (Psalm 27:10, KJV).

Now look at God's standard: "For man looks at the outward appearance, but the LORD looks at the heart" (v. 7). Does this mean God was saying, "You know, his right ventricle is a little atrophied, and I'm worried about it"? No. He's speaking about the spiritual heart -- the very core or essence of who a person really is. In 1 Samuel 13:14, God told Saul, "The LORD has sought for Himself a man after His own heart." Saul was not a man after God's heart, because he had become prideful. Saul was in it for Saul. David wanted what God wanted, which was for God to get the glory. That's what it means to be a person after God's own heart.

Did you know that those who are rejected by man are often those who are selected by God? "God has chosen the foolish things of the world to put to shame the wise" (1 Corinthians 1:27). That same drama of David being rejected by men will play again in the life of Jesus Christ; Jesus is another book that people have misjudged by the cover. The Bible says, "He came to His own, and His own did not receive Him" (John 1:11). People look at Jesus and say, "Oh, yes, He's another good person who started a world religion." But He's more than that. And He can change any life, anywhere, anytime -- if you open the door and let Him.

Strength for the Days
Martin Manser

Unsinkable Saints
Dr. Adrian Rogers
Follow Us
Grow Daily with Unlimited Content
Uninterrupted Ad-Free Experience
Watch a Christian or Family Movie Every Month for Free
Early and Exclusive Access to Christian Resources
Feel the Heart of Worship with Weekly Worship Radio
Become a Member
No Thanks