Regular Accountability in the Battle for Purity 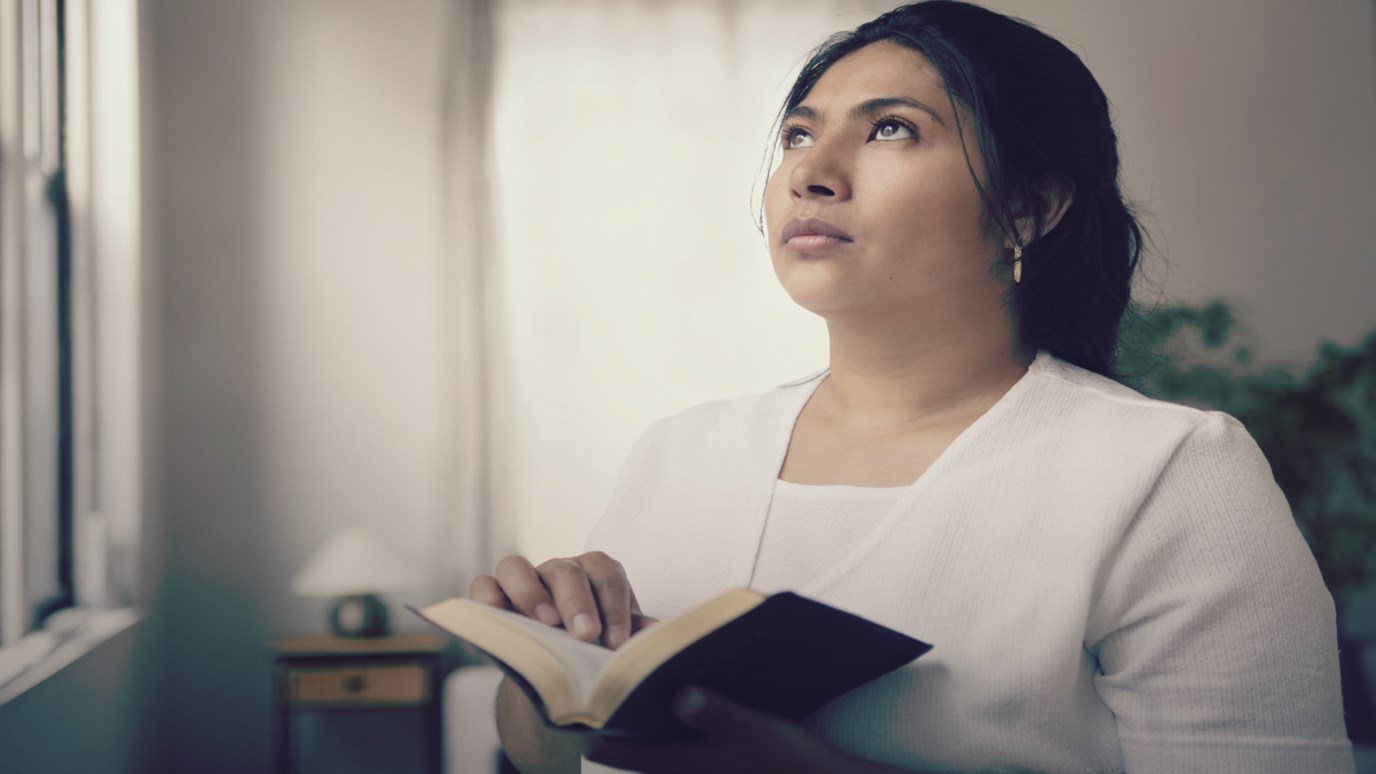 Nothing is talked about more and acted on less than being “accountable.” Even simple and spontaneous attempts at accountability can produce amazing results.

Nothing is talked about more and acted on less than being “accountable.” Some fear accountability—others imagine they’re being accountable, when all they’re really doing is eating breakfast and socializing, with an occasional spiritual discussion.

Many years ago, in 1986, when I was still a pastor, our church had seven full-time and several part-time ministers. Realizing that we were too busy going over agendas and not staying in touch with our spiritual lives, we started committing the first two hours of our weekly all-day staff meeting to sharing personal struggles and joys. In the process, we often told each other where our spiritual lives were at and the struggles for which we needed prayer and help. We made sure no one was left out. We asked, “How are you doing?” and if the answers were vague or something seemed wrong, we probed deeper.

This is risky—it involves entrusting our reputation to others and opening ourselves to examination and even criticism (though, in fact, what comes out is usually positive encouragement). But the risks are small compared to the rewards. After working at it deliberately, eventually we no longer felt alone in pastoral ministry. We learned each other’s imperfections, and gradually had less to prove to each other. These hours of weekly accountability became weekly therapy, and no matter how full the agenda, we committed ourselves to keeping in touch with each other’s inner lives.

After several years of doing this, though, I determined that for me it just wasn’t enough. Our staff meetings were large enough that we could fake it, slip through the cracks, or otherwise escape real accountability. Consequently, I started two accountability groups—one with three other pastors on a Tuesday afternoon and another with four laymen on a Saturday morning. We began each week with a passage of Scripture we’d memorized. Then each of us in turn answered several key questions:

After just a few of these meetings, men in both groups expressed that this was the most meaningful 90 minutes of their week. For some, it was the first time a brother in Christ had ever asked them these questions. One said, “Why, for so many years, have we talked about sports and hunting and business and everything else under the sun, and not talked about the most important part of our lives?” Another said, “I’ve gotten to know you men in one month in a way I don’t know people I’ve been with for ten years.” Our key verse was Proverbs 27:17: “As iron sharpens irons, so one man sharpens another”—and we have seen its reality over and over again.

Every accountability group has its own personality and will sometimes make changes to avoid stagnancy. But the key is always to get back to the basic questions. You or your group may wish to come up with some of your own. Often the best questions to ask in an accountability group are the very questions we least want to answer! Write those questions down and put them on the top of the agenda each time you meet. Howard Hendricks suggested that the last question on the list be this: “In your answers to any of the previous questions, have you lied?”

Even simple and spontaneous attempts at accountability can produce amazing results. Once I was undergoing hours of sexual temptation, and finally I called a brother I was to have breakfast with the next morning. I said, “Please pray for me, and promise to ask me tomorrow morning what I did.” He agreed. The moment I put down the phone, the temptation was gone. Why? I’d like to say it was because I was so spiritual, but the truth is there was no way I was going to face my friend the next morning and have to tell him I’d sinned! If this is a crutch, fine. When it comes to battling temptation, I’ll take all the help I can get!