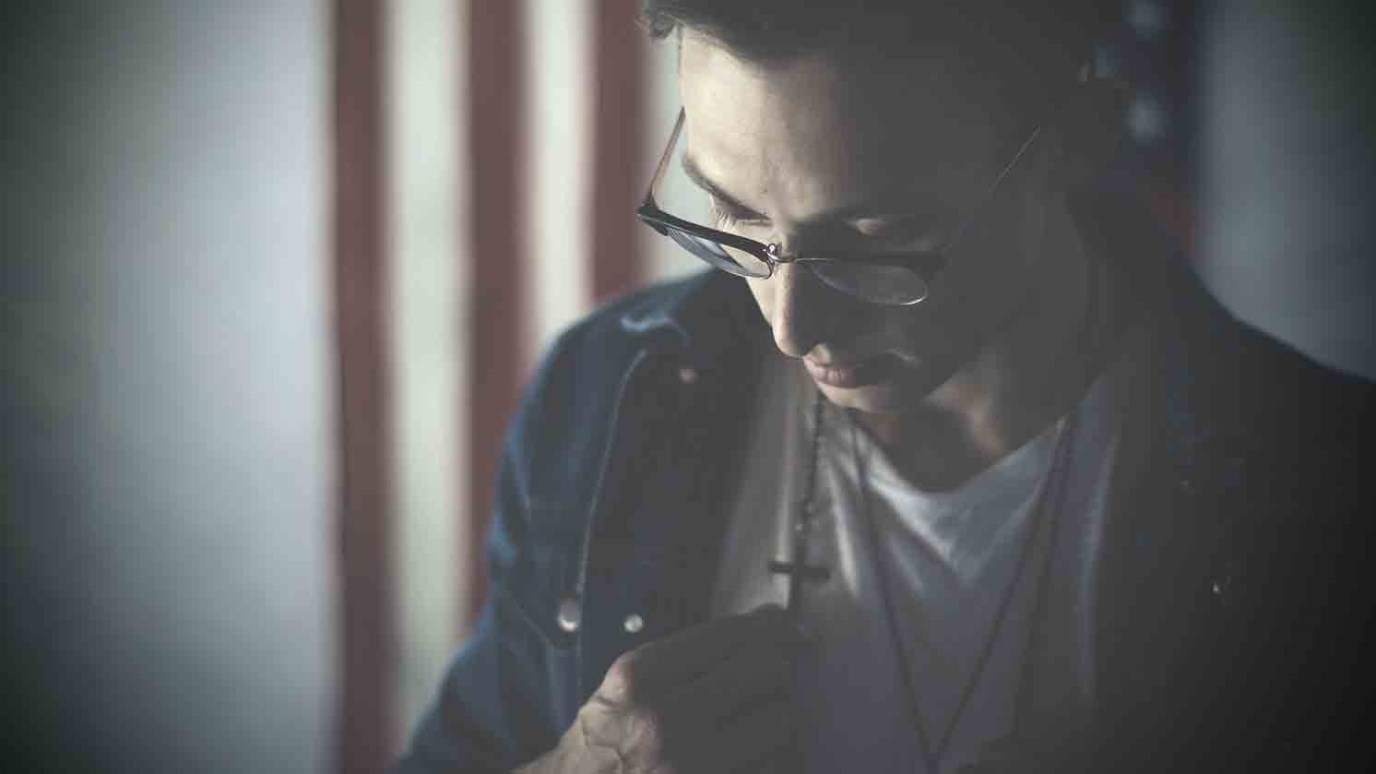 In the midst of his darkest remorse, David calls upon the goodness of God. Will you call upon the Lord when you regret your choices?

When you are in remorse for your sin, God does not invite you to obsess over your failures but to become enthralled with His mercy.

The fleshly response to personal guilt runs in one of two directions: 1) we try to cover it up; 2) we try to make up for it. We try to cover up sin by hiding it or rationalizing that it “wasn’t really wrong.” We try to make up for sin by trying to do enough good to outweigh the sin or by punishing ourselves (unconsciously thinking that if we punish ourselves first, then maybe God won’t).

David did neither. Instead, he came to God not only with an unvarnished confession but also with an extraordinary faith that dared to ask God for the unimaginable. If you consider the backdrop of his wickedness with Bathsheba, his boldness becomes all the more breathtaking.

David appeals to the “steadfast love” (Hebrew, “hesed”) of God.  It’s a covenant word. “Hesed” is the love of God that is set upon us not because of our merit but because of His choice.  David is crying out: “Your love for me has never been dependent upon my goodness but upon your grace – deal with me according to your covenantal love rather than my fickle righteousness.”

Spurgeon asserted that David’s cry could be rendered: “Act, O Lord, like thyself.” In the midst of his darkest remorse, David calls upon the goodness of God.

But what David asks for is even more remarkable. He asks that his transgression be blotted out and that he be washed completely. He’s asking that God erase the sin from the book as if it never happened. He’s asking God to delete it so that it can’t be brought up against David ever again. Further, he’s asking God to wash him so that David is inwardly free of the shame.

“God, expunge the sin from the book so that there is no record that I committed such a heinous offense. And, God, wash me thoroughly so that I don’t feel or appear dirty and I can be free.”

Wow. David is asking God for what only Christ can do. Jesus came and brought the double cure: He took our sin and bore our shame. And that’s the Gospel!

In the Carnage of the Exposure of Our Darkest Secrets
Brandon A. Cox