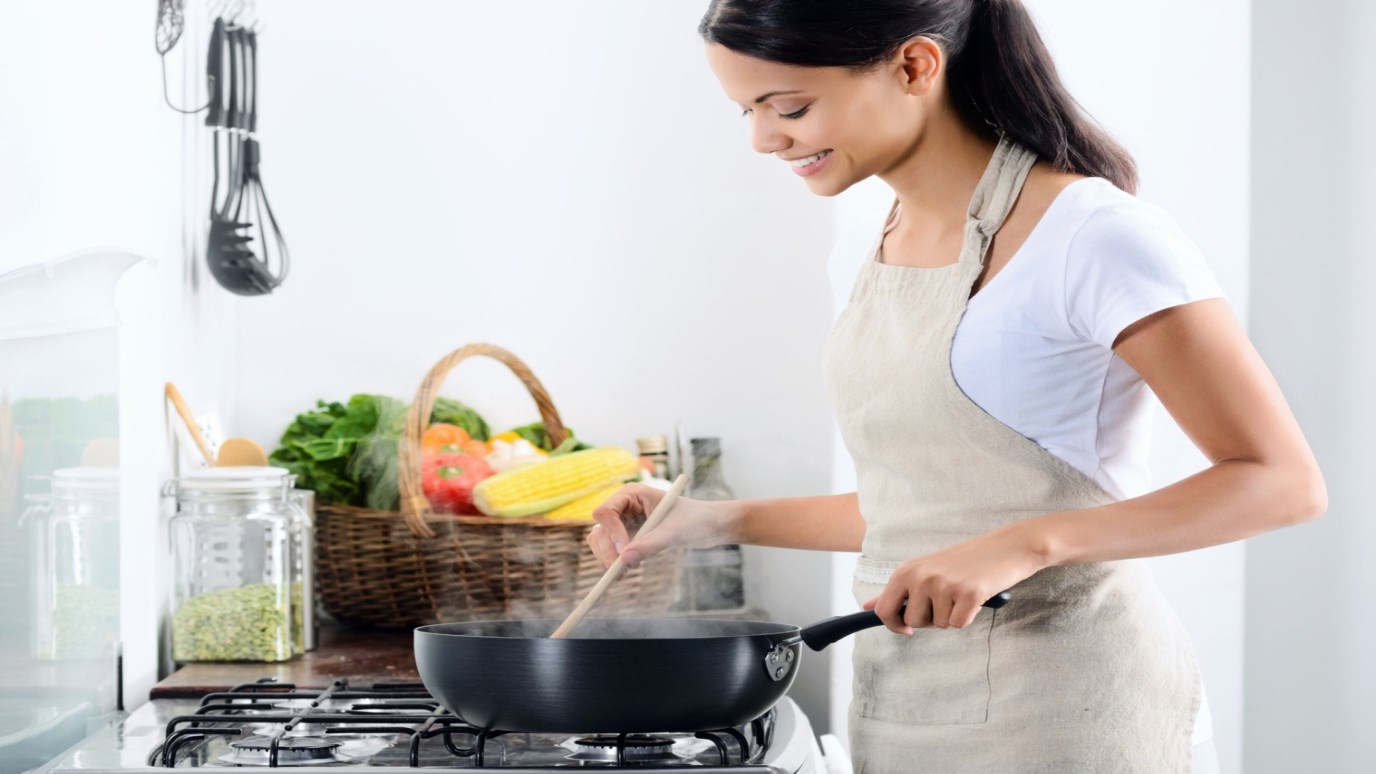 What would happen if a “remnant” of women were willing to return to the authority of God's Word, to embrace God's priorities and purpose for their lives and homes, and to live out the beauty and the wonder of womanhood as God created it to be?

In 1990, Time magazine devoted an entire special issue to the subject of women. The 86-page special issue chronicled the feminist revolution of the past generation. It included articles on such revolutionary developments as “the road to equality,” the psychology of growing up female, the changing roles of women in the workforce, women as consumers, changing views on marriage and family, and the hurdles women face in pursuing political careers.

One section featured profiles of “10 tough-minded women” who have combined “talent and drive” to become “successful” in their careers—everything from a police chief to a rap artist.

Not surprisingly, no bouquets were handed out to women for being reverent and temperate or modest and chaste or gentle and quiet, for loving their husbands and children, for keeping a clean, well-ordered home, for caring for elderly parents, for providing hospitality, for acts of kindness, service, and mercy, or for demonstrating compassion for the poor and needy—the kind of success that, according to the Word of God, is what women should aspire to attain (1 Tim. 5:10; Titus 2:3-5).

I was struck by the fact that though Time's coverage featured women in many different roles and settings, there were precious few references to home. Women readers who have chosen a career as “homemakers” could easily have been shaken by the solitary sidebar article on “Wives” entitled “Caution: Hazardous Work.” The subheading read: “Looking for lifelong economic security? Don't bank on homemaking.”

It appears that the identity and value of women has come to be equated with their role in the community or in the marketplace. That is how their “worth” is generally defined, measured, and experienced. By contrast, relatively little priority or value is assigned to their role in the home.

Fruit of the Revolution

The feminist revolution was supposed to bring women greater fulfillment and freedom. But I can't help but feel a sense of sadness over what has been forfeited in the midst of this upheaval—the beauty, the wonder, and the treasure of the distinctive makeup, calling, and mission of women.

It should come as no huge surprise that the secular world is confused and off base about the identity and calling of women. But what I find distressing is the extent to which the revolution described above has taken hold even within the evangelical world.

We see the fruit of the revolution as prominent Christian speakers, authors, and leaders promote an agenda, whether subtly or overtly, that encourages women to define and discover their worth in the workplace, in society or at church, while minimizing (or even at the expense of) their distinctive roles in the home as daughters, sisters, wives, and mothers—as bearers and nurturers of life, as caregivers, as those privileged and responsible to shape the heart and character of the next generation.

We see the fruit of the revolution in the eyes and cries of women who are drowning in the quagmire of serial divorce and remarriage and wayward children; women who are utterly exhausted from the demands of trying to juggle one or more jobs, function as single parents, and be active at church; women who are disoriented and confused, who lack a sense of mission, vision, and purpose for their lives and who are perpetually shrouded in woundedness, self-doubt, resentment, and guilt.

Yes, the revolution has come to the church. And when you add up all the gains and losses, there is no question in my mind that women have been the losers—as have their husbands and their children and grandchildren—as has the entire church—as has our lost, unbelieving culture.

Some years ago a fresh sense of mission began to stir within my heart. Since that time, the sense of pessimism and hopelessness, of being swallowed up by the revolution, has been replaced by rich hope and excitement.

It started in the hearts of a relatively small handful of women with an agenda, women who were determined and intentional in their efforts.

As I considered the growth of modern feminism, I began to wonder what might happen in our day if even a small number of devoted, intentional women would begin to pray and believe God for a revolution of a different kind—a counter-Revolution—within the evangelical world.

What would happen if a “remnant” of women were willing to return to the authority of God's Word, to embrace God's priorities and purpose for their lives and homes, and to live out the beauty and the wonder of womanhood as God created it to be?

Unlike most revolutions, this counter-Revolution does not require that we march in the streets or send letters to Congress or join yet another organization. It does not require us to leave our homes—in fact, for many women, it calls them back into their homes. It requires only that we humble ourselves, that we learn, affirm, and live out the biblical pattern of womanhood, and that we teach the ways of God to the next generation. It is a revolution that will take place on our knees.

I want to invite you to become a part of this counter-Revolution—waged not with the weapons of anger, discontent, rebellion and rancor, but with humility, obedience, love, and prayer—believing that in God's time, the changes that result will be more profound and on a higher order than any of the massive sociopolitical changes our world has experienced in this generation.

A Long Journey Back
Greg Laurie

What Is a Grandparent?
Gary and Barb Rosberg

Get Up
Dr. Crawford Loritts