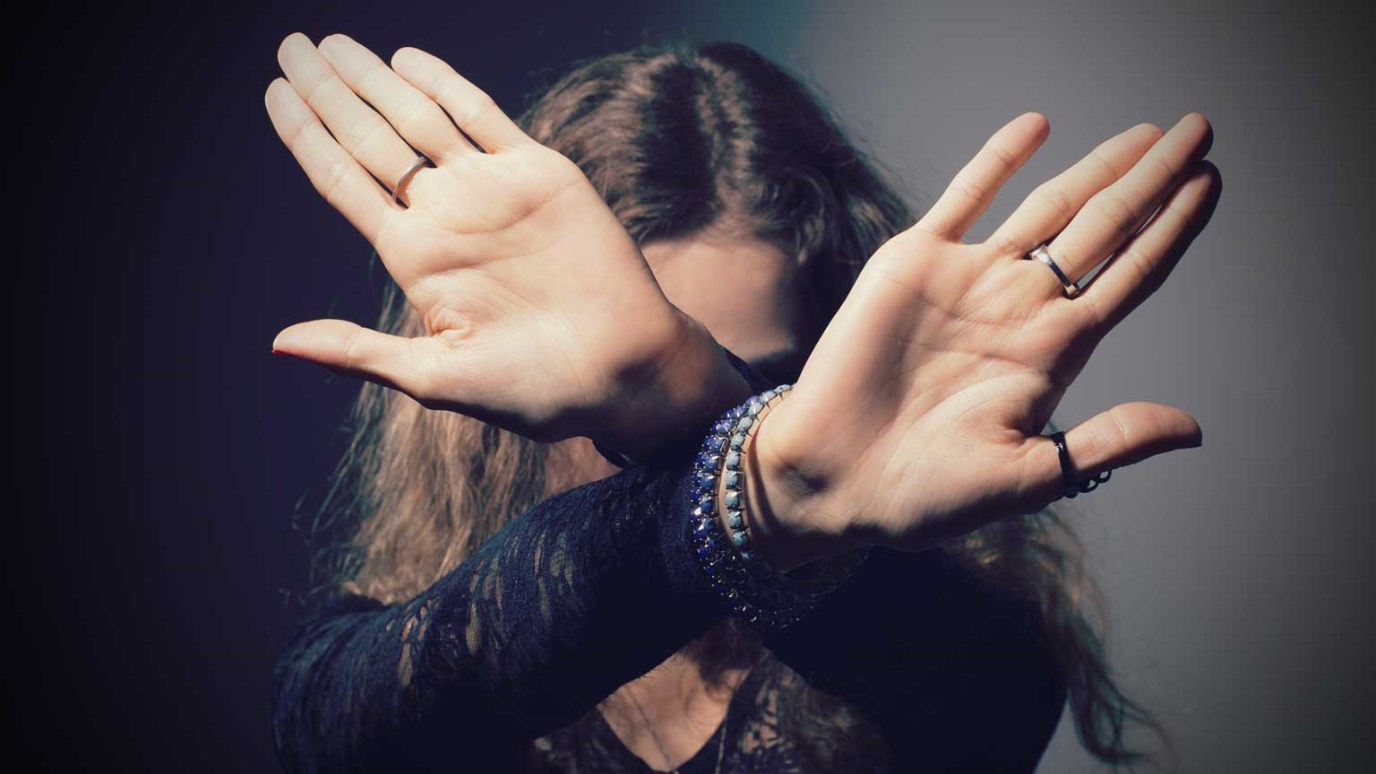 Think about what God is showing you in your life. Learn from His disciplining hand and repent of your sins today.

The Valley of Vision was another designation for all of Judah, and this is a record of judgment against it. Foreign nations had suddenly besieged the country just as the prophets had foretold, and yet the Jews were not ready. In response to the attack, they did all they could to defend themselves. They built ditches around the city, fortified it with walls, and made preparations as best they could; some even ran away in cowardly fear. But through it all they refused to turn to the only defense that could really save them: God Himself.

The passage today is a rebuke to the Jewish people for not turning to the Lord in times of difficulty and for not taking the judgments He brought against them seriously. When danger came, the Jews did not stop and consider their sin and repent before the Lord. Instead, they allied with foreign nations, refused to own their guilt, and denied that they deserved the trials they were forced to endure. If they had made such a confession, they would have humbled themselves before the Lord instead of eating and drinking, and quoting worldly proverbs such as “Let us eat and drink, for tomorrow we die!”

When their enemies attacked, the Jews should have turned immediately to God for assistance. But they didn’t. Instead, they did everything that was humanly possible to stop their enemies. But it wasn’t enough.

They should have humbled themselves and admitted that they deserved to be punished. But the dangers they faced only hardened them in their obstinacy and their contempt of God. Not one of the Jews remembered the Lord in the midst of their distress. As a result of such hardness of heart, the Lord ceased to protect them.

We have before us an example of extreme wickedness. When people will not repent after having received many chastisements through trial and suffering, they have shown themselves to be devoid of all conscience. Instead of doing what we wish, living for the moment in feasting and revelry, we should be obedient to the ways of God, living in sober service to Him. And when we have been warned and chastised, we ought to repent. It should not take many stripes to cause us to turn, but we should learn quickly like a child who needs only a firm rebuke to set him straight. Make the measure of your spiritual life your capacity to quickly and honestly repent of your sin.

Are you a hard learner? Does it take many knocks to teach you a lesson? Is there anything that keeps coming up in your life, some hardship or some difficulty, that seems to be teaching you a lesson that you have failed to learn? Think about what God is showing you. Learn from His disciplining hand and repent of your sins today.

When Christians Get Sick
Nick Floyd

Practicing Patience
Dr. Bill Bright
Follow Us
Grow Daily with Unlimited Content
Uninterrupted Ad-Free Experience
Watch a Christian or Family Movie Every Month for Free
Early and Exclusive Access to Christian Resources
Feel the Heart of Worship with Weekly Worship Radio
Become a Member
No Thanks