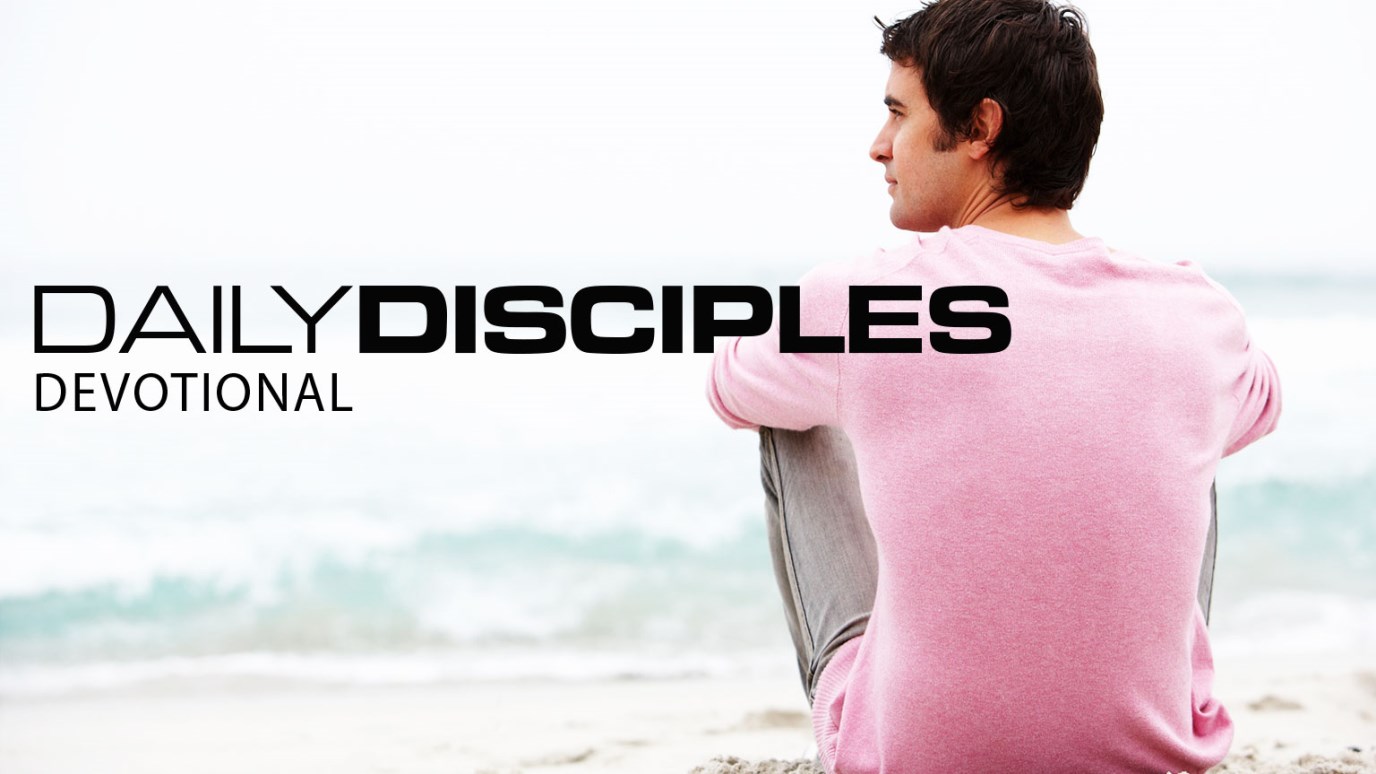 It is not our responsibility to change or reason with doubters. It is the Lord's.

From Mark 8, we see how Jesus has compassion for 4,000 people who have been following Him for three days. He feeds them, not only spiritually through His teachings, but also physically as well.  It is the second time that He has performed this kind of miracle in front of his disciples, the people following Him and those who oppose Him. The Pharisees were hard-hearted to such an extreme that they could not see or appreciate the spiritual or physical miracles. Instead, they continue to insist on a sign. The answer Jesus gave them was pretty amazing. He did not rebuke them by asking, “What do you call feeding 4,000 with only 7 loaves, with another 7 baskets left over?” No, Jesus does not try to reason with them. He allows them the right to continue in their position of doubt and skepticism. He doesn’t even speak in His own defense.  He allows them to make a choice – to believe or not believe.  Many times today, He deals with us in the same way.  He is a gentleman, He will not force us to be obedient.

Sometimes we must deal with similar types of attitudes with the people in our lives – doubting and skepticism. Maybe these people have seen the Lord perform miracles in your life but they still harass you and want you to prove yourself.  They might have even partaken of the bread that Jesus miraculously provided for you. Or maybe Jesus has provided miraculously for them as well but they refuse to acknowledge His provision as a miracle. As hard as it can be for us, the responsibility to change them or reason with them is not ours, but the Lord's. It is our responsibility to live in His power and presence, speaking His truth to others while leaving the results to God. We can take comfort and rest in the fact that God does not need us to defend Him. Keep praying for them diligently. And when the struggles come, ask the Lord to give you understanding, for He will continue to provide for you both spiritually and physically.