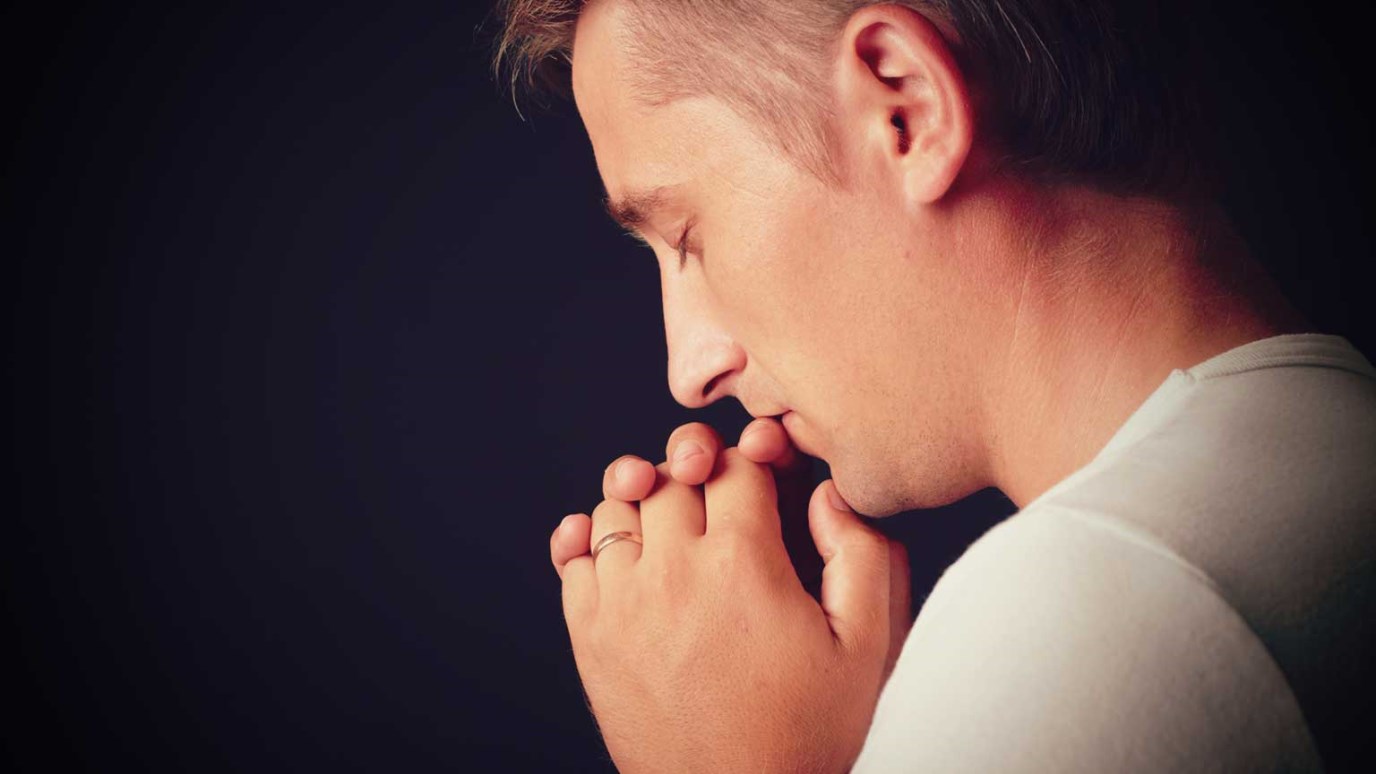 Because the church visible consists of both true believers and false believers who do not possess true faith, there is always the danger that some will abandon Christ forever. Pray that the Lord would lead you into full obedience.

“See that you do not refuse him who is speaking. For if they did not escape when they refused him who warned them on earth, much less will we escape if we reject him who warns from heaven" - Hebrews 12:25

Until the return of Christ, one of the realities that we must deal with is the distinction between the visible and invisible church. The church visible consists of professing Christians who claim Jesus as their Savior. In one sense, God looks upon this group with favor and gives many temporal blessings to its members (Heb. 6:4–5).

However, although God grants many earthly blessings to this visible community, ultimately He does not regard all individuals in this group in the same way. For as the example of Judas shows us, the visible community of Jesus’ disciples has people who claim to be regenerate but do not have saving faith. These people exist as covenant members alongside those with true faith — the church invisible.

Because the church visible consists of both true believers and false believers who do not possess true faith, there is always the danger that some will abandon Christ forever. We know that those who finally abandon Christ were never truly saved to begin with (1 John 2:19). However, this does not make the abandonment of Jesus any less real or the consequences any less terrible for the one who thinks that he can trample the blood of the Savior without impunity (Heb. 10:29).

We come today to the final explicit warning found in the book of Hebrews. Before he concludes his epistle, the author takes time once again to remind his audience that if they abandon Christ they will suffer terrible punishment (12:25). He must cast this warning in general terms and to everyone in the visible covenant community because, like us, he cannot be sure of anyone’s faith except his own.

Verse 25 alludes to the first generation who left Israel and were later barred from the Promised Land. We know this to be the case from verses 18–24 and the parallels drawn there between the old covenant community and the new covenant people of God. As we have seen in Hebrews 3:7–4:13, the visible new covenant community is in an analogous position to the first generation of Israel that left Egypt and was barred from the Promised Land. Since the new covenant is so much better than the old, we cannot think that those who abandon Christ will suffer any less of a fate. We must take this warning to heart, for only as we heed these warnings and cling to Christ do we demonstrate that we belong to the church invisible.

John Owen writes that not refusing Him who speaks “is a command to believe and obey God. Anything less than this is refusing him who speaks. It is not enough to give a hearing, as we say, unless we also obey him.” Are you an obedient servant, or do you profess Christ in name only? Pray that the Lord would lead you into full obedience.