Reflections on Adoption From a Champion of In-Country Orphan Care 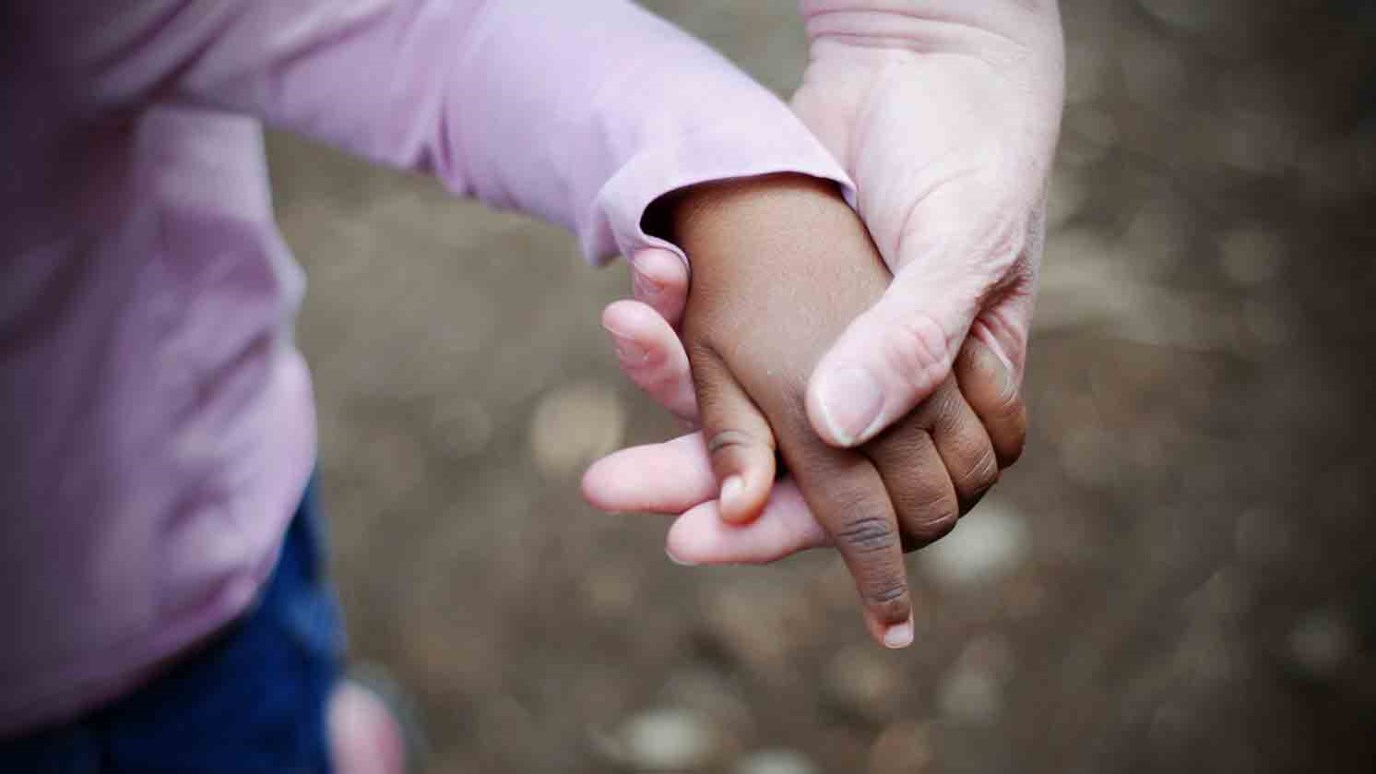 Is it possible to see more of what God sees, to understand more of what He knows, and to love as He loves? More than possible, it’s actually the point.

My friend Trace Thurlby and his family welcomed a new son this week – a 13-year old boy from China, Liam. I was moved by Trace’s reflections on this momentous day and asked his permission to share them here.

Trace helps lead CAFO Member, the Global Orphan Project. Like so many of the remarkable men and women who serve in this realm, he’s not only an “advocate” or “nonprofit exec.” His home and family and private choices reflect the same vision as his public work.

The glimpse of all this that Trace shares speak volumes. For starters, it reveals what a mistake it would be to view various expressions of care for vulnerable children as “competitive” with each other: in-country orphan care versus international adoption versus US foster care. Far from it! What I see again and again is that these and other ways of living out James 1:27 are mutually strengthening. The very people who plunge into any one of these commitments so often end up involved in the others as well. Trace’s day job has brought good to countless children in both US foster care and overseas; his “night job” has brought two children across oceans into a loving family.

What Trace shares also reveals much about recent trends in inter-country adoption: the constrictions put up by many countries have indeed meant that tens or even hundreds of thousands of children who could have found families through inter-country adoption are instead growing up in orphanages. But at the same time, more families than ever, especially Christians, are adopting older children and those with special needs.

Finally, and most compelling, are Trace’s reflections on adoption and the “special needs” we all have:

Nine years ago, Kristin and I were in China adopting our youngest, Elliese.  It was the peak of the Chinese, international adoption boom.  More than 20,000 Chinese children (mostly girls) were being placed with foreign parents each year.  On that trip, we were joined by 15 other families; each one getting a healthy, cute, baby girl, dressed in traditional silk PJs, ready-made for the family Christmas card.

Today, we adopted our son, Liam. He’s 13 and as different from Elliese as the international adoption landscape is today when compared to 2007.  Last year, roughly 2,500 children, or about a tenth from the peak, were adopted internationally from China.  80% of these children have special needs.  This week, we’ve met families adopting toddlers to teenagers with down syndrome, clubbed foot, cleft palate, and liver issues.  We’ve seen children who are burned, blind, and have failing GI systems.  At Elliese’s photo op on the red couch at the White Swan Hotel, the question most often asked between adopting families was: what color dress is your baby in?  This week, a common question is: what is your child’s disability?

And how we’ve already enjoyed these kids!  Their laughter, their play, their smiles, the willingness of the older ones to leave all they’ve known and start this new chapter.  These children are not that different from Elliese and her crew, or from you or me.  They are sacred in the Lord’s sight.  They are the King’s kids, and we are grateful for this journey, which we expect to be difficult at times.  It’s parenting after all, and therefore, will stretch us, confront us with many of our own misconceptions, and show us how Jesus builds family.

The Lord sees all our disabilities, and yet, loves us perfectly.  Ephesians 1:5, Galatians 4:5-7, and Romans 8:14-19 show that adoption is God’s way…and if those verses aren’t convincing enough, a quick search will provide more than a dozen more.  Our heavenly Father is an adopting Daddy.  Nothing has taken me closer to this reality than being involved in Elliese’s, and now Liam’s, life.  Jesus chose us. We followed, but we did not earn our way into the family.  As we get to know Him better, we will trust Him more, but that doesn’t make us anymore His children.  We have full rights and privileges from day 1.  We are His. He is ours.

How amazing it is to see more of what God sees, to understand more of what He knows, and to love as He loves!  Is that even possible?  More than possible, it’s actually the point.  Still with so much to learn, by His grace, His Word, and His Shepherding Spirit, I love experiencing more of what that means…I think we all do.  It’s part of what attracts us to GO Project, as investing in the lives of His children who need family, our brothers and sisters in Christ, brings us closer to the heart of our Father.

The Sins of Psychiatry and Psychology
Dr. Steve Grcevich

Would Your Church Miss You If You Weren’t There?
Key Ministry